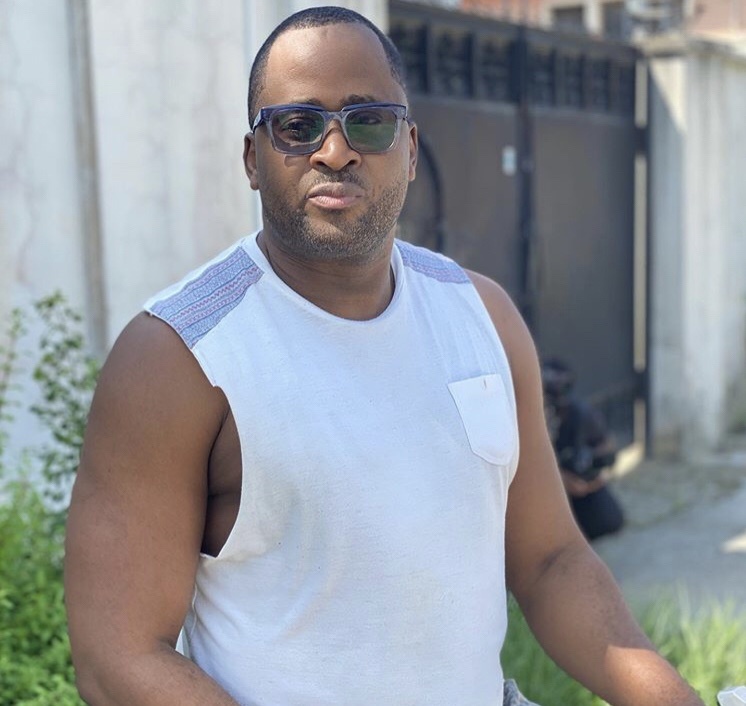 Desmond Oluwashola Elliot is an award winning Nigerian actor, movie producer, director and politician. As an actor he has stared in over 200 movies. Desmond Eliot is a lawmaker representing Surulere Constituency in the Lagos State House of Assembly. Desmond Elliot was born on 4th February 1974 in Lagos State, Nigeria.

He obtained his SSCE certificate from St John’s College, Jos.

In 2003, Desmond Elliot obtained a degree in Economics from the University of Lagos, UNILAG.

Desmond Elliot was inspired by his friend to venture into acting. He featured in soap operas like Everyday People, Saints and Sinners, Super Story and One Too Much.

Over the years, Desmond Elliot have featured in over 200 movies. He has featured alongside Genevieve Nnaji, Omotola Jalade Ekeinde, Chacha Eke, AY, RMD, Ramsey Noah and many others. 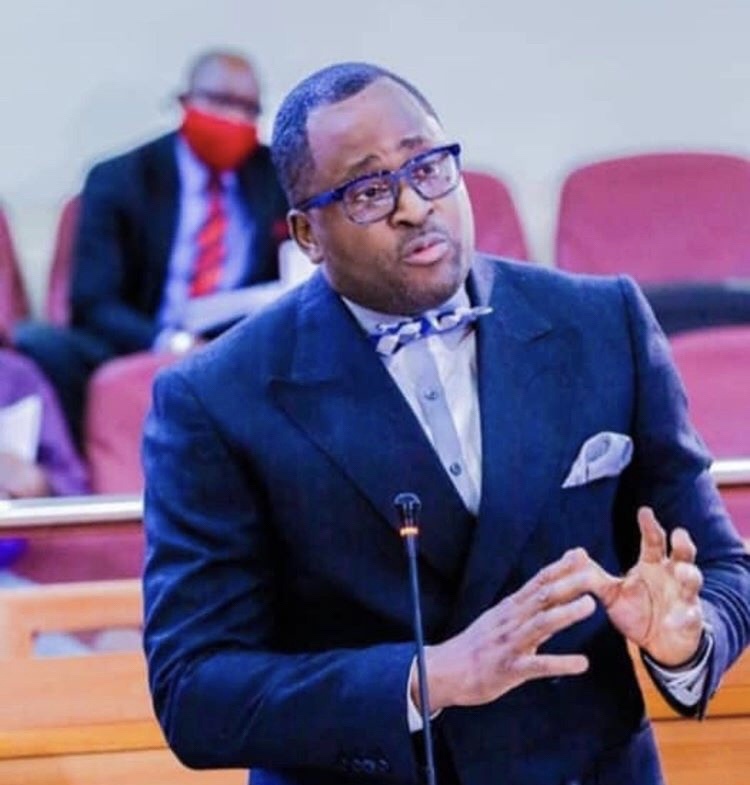 Some of Desmond Elliot movies are

In 2010, he competed to become an ambassador for Face of Hope Project, a “volunteer-based non-profit, non-religious, non-political organization established to give hope to the hopeless”.

In 2014, Desmond Elliot picked nomination form to represent Surulere in the Lagos state House of Assembly. He won the All Progressive Congress(APC) primary election.

In 2019, Desmond Elliot was elected for a second term in office under APC.

In 2020, during the End SARS protest, Desmond Elliot was bashed for supporting anti social media bill during a plenary session. 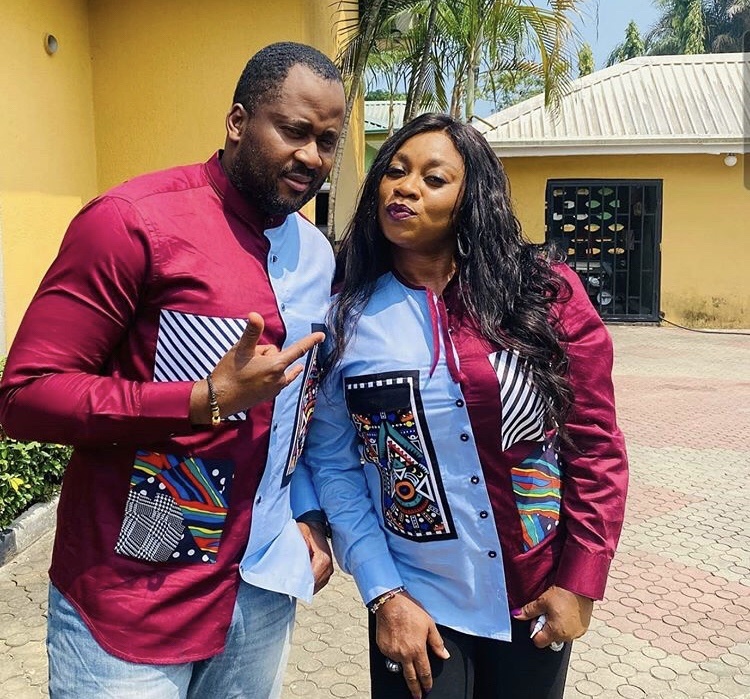 In 2003, Desmond Elliot got married to Victoria Elliot. Their marriage is blessed with four children. 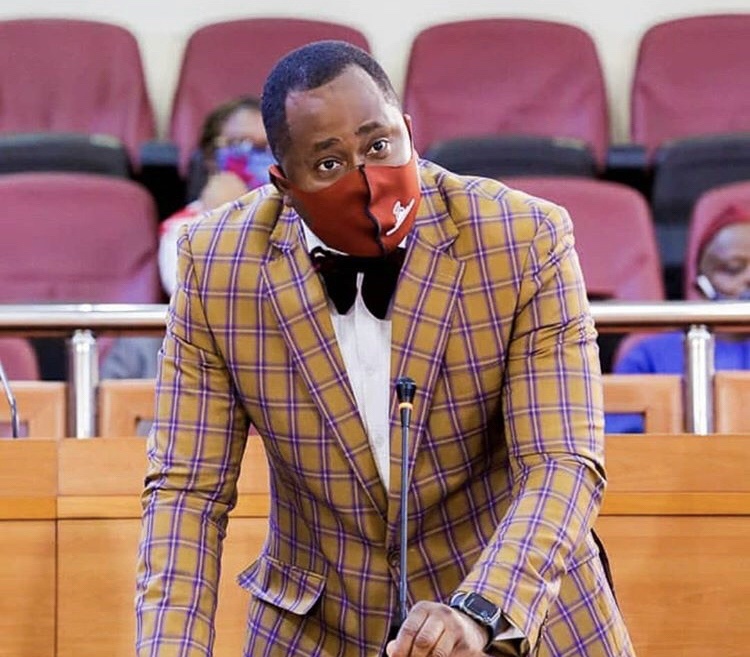 Desmond Elliot is estimated to worth $11 million.