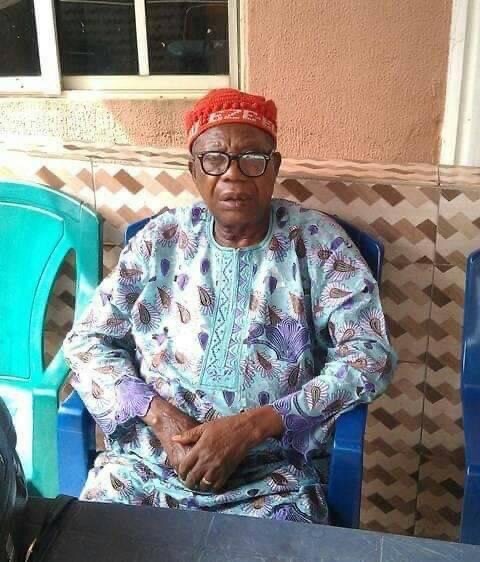 Chief Emeka Morocco Maduka also known as King of Ekpili is a popular highlife musician. He was born in 1947 in Ukwulu, Anambra State.

Morocco Maduka started his career as a highlife musician in 1960 at the age of 12. Though his father was against him becoming a musician, he never relented.

In 1974, he released a second a album under Tabansi records.

Morocco Maduka had a successful career as a highlife musician. He released upto 120 albums. 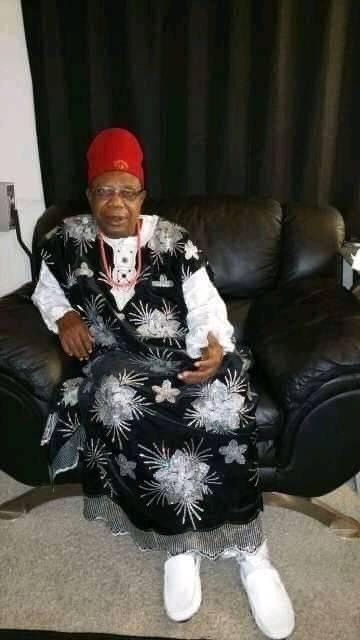 Some of Morocco Maduka’s song are

In February 2020, Morocco Maduka celebrated 60 years as a musician.

Read Also: End SARS; Everything you need to know

Morocco Maduka in a recent interview with Sun Online said he would retire from music when he clocks 80.

He is a member of Performing Musicians Association of Nigeria (PMAN).

Morocco Maduka is married with a wife and eight children. 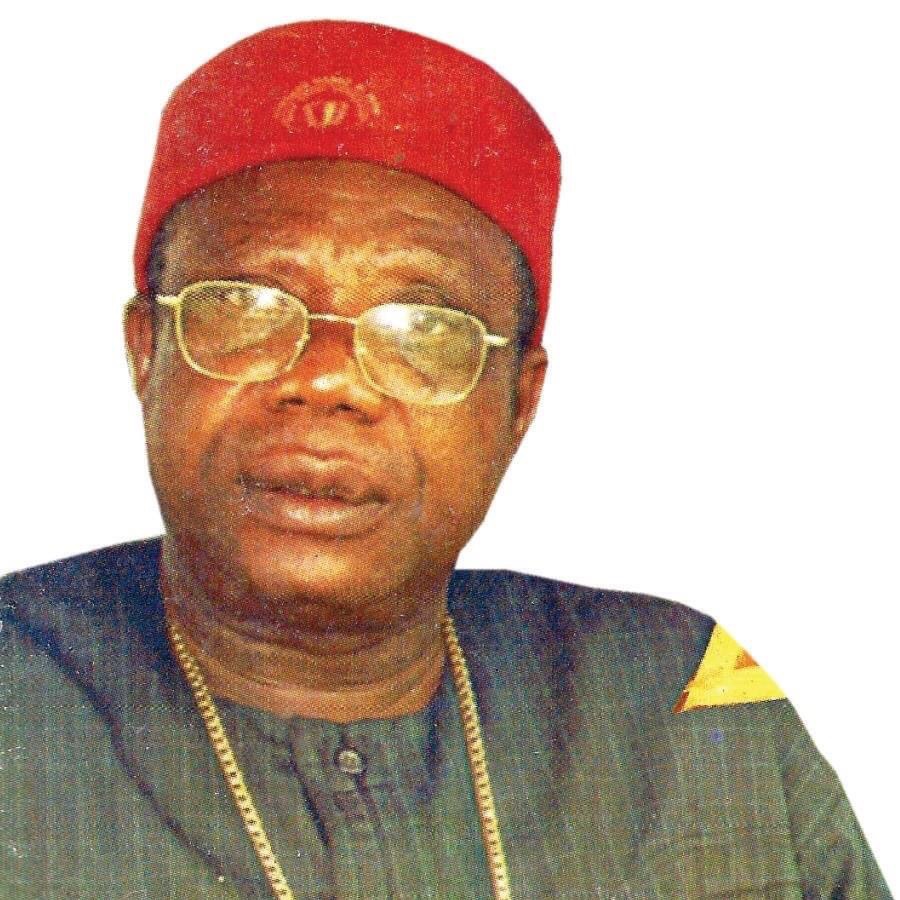 Prince Emeka Morocco Maduka died on 29th October 2020 at the age of 73. Morocco Maduka’s death was announced by Ikeme Mazeli, chairman of the Performing Musicians Association of Nigeria (Anambra Chapter)