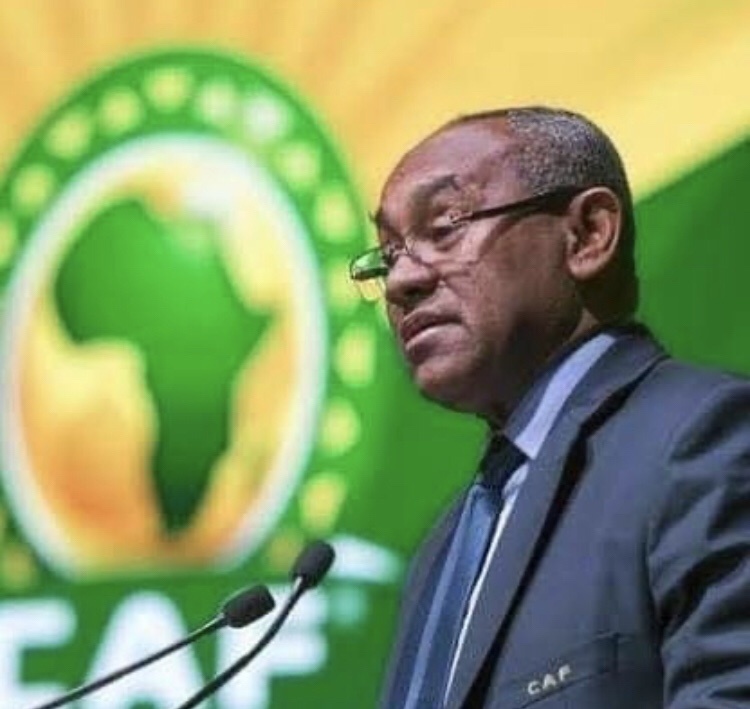 Ahmad Ahmad is a Malagasy former footballer, coach, politician and football administrator. He is the president of Confederation of African Football (CAF) and Malagasy Football Federation. Ahmad Ahmad was born on December 30, 1959 in Mahajanga, Madagascar.

Ahmad Ahmad was a football player and later a coach during the early days of his career.

In 2003, he was appointed president of Malagasy Football Federation. Ahmad Ahmad is in his third term as president.

He was the Secretary of State for Sports and later Minister of Fisheries in Madagascar.

In 2016, he was appointed a senator and later a Vice President of the senate by the Madagascar president Hery Rajaonarimampianina. 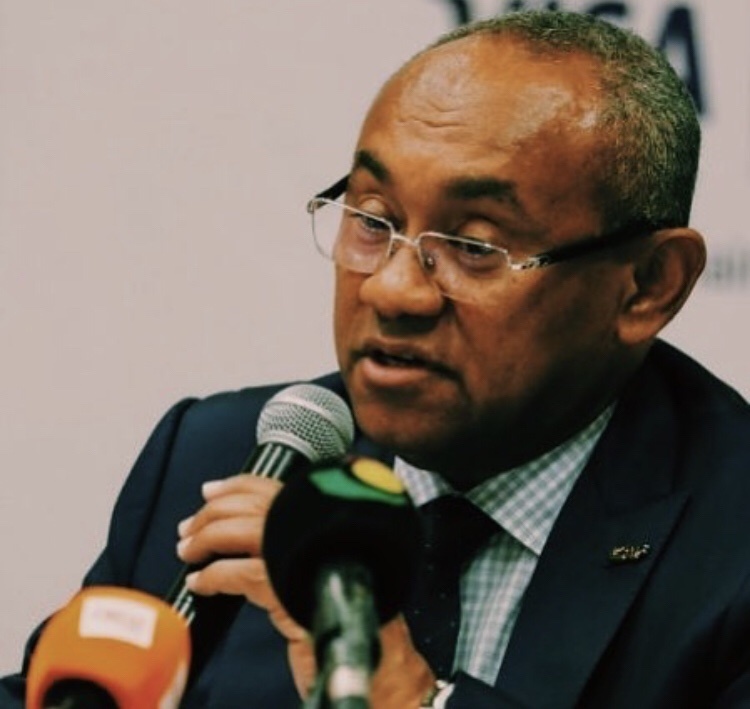 In 2020, during the Covid-19 pandemic, he was appointed the Minister for Health. However, he was replaced in August 2020 after a squabble.

In October 2020, Ahmad Ahmad declared interest to run for a second term in office as CAF president.

In June 2019, Ahmad Ahmad was detained by the French authorities. He was questioned for combating corruption, financial crimes, and tax crimes. He was released without any charges 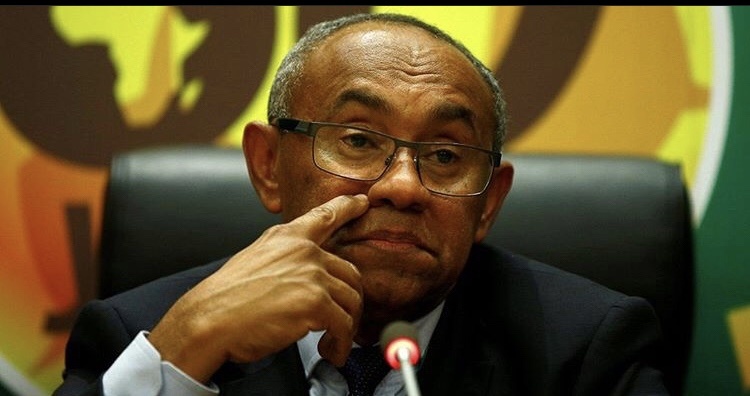 Ahmad Ahmad is married with kids.