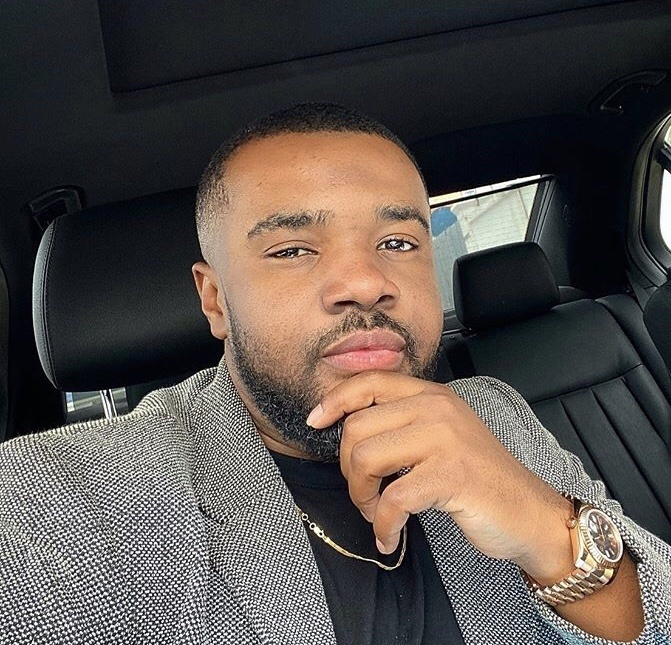 Williams Uchemba is a Nigerian actor, comedian, producer and entrepreneur. He started his career as child actor featuring in movies alongside Pete Edochie, Olu Jacobs, Ramsey Noah and many others. Williams Uchemba was born on October 22 in Abia State Nigeria.

Williams Uchemba attended his primary and secondary education in Abia state where he was raised.

He proceeded to obtain a degree in international relations from the University of Nigeria Nsukka. 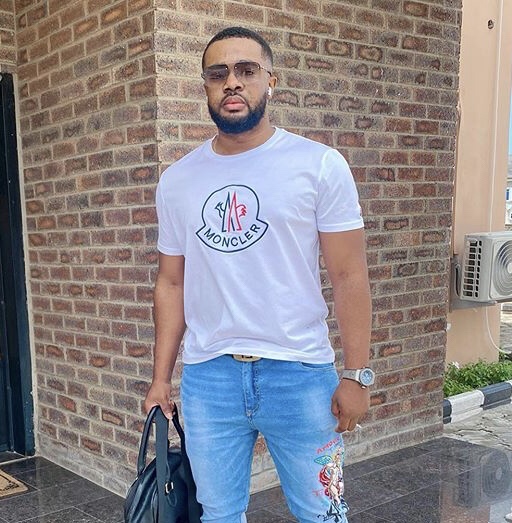 Williams Uchemba started acting in 2000 as a child actor. However, 2001 he rose to stardom after featuring in blockbuster movie “The Journey of the Dead”. He featured alongside Pete Edochie, Ramsey Noah, Olu Jacobs and many others.

In 2003, he featured alongside Emeka Enyiocha, Omotola Jalade-Ekeinde, Tuvi James, Sam Loco Efe in the movie “Beyond Belief”.

In 2006, Uchemba featured alongside Clem Ohaneze, Ngozi Ezeonu and others in the movie “The World of Riches”.

As a child actor, Williams Uchemba featured in series of movies including

In 2019, Williams Uchemba featured in Merry Men 2 produced by popular Nigerian comedian AY Makun. The movie featured the likes of Jim Iyke, Falz and many others.

He also featured in the 2019 blockbuster movie “Sugar Rush”.

William Uchemba is also a movie producer. He launched his movie production company Prothesis Entertainment Limited. He is set to hit the screen with his movie “Hands Full of Blood”.

Williams Uchemba is also a comedian. He is popular for making lone comedy series. His comedy series is shared on his Instagram and YouTube.

Williams Uchemba is a philanthropist. He owns William Uchemba Foundation, a Non Governmental Organization (NGO) Aimee at catering for the needs of the poor, less privileged, orphans and physically challenged people.

He has also won the following awards

Most Promising Act to Watch at the Best of Nollywood Awards

Best Actor in a Comedy at the City People Entertainment Awards. 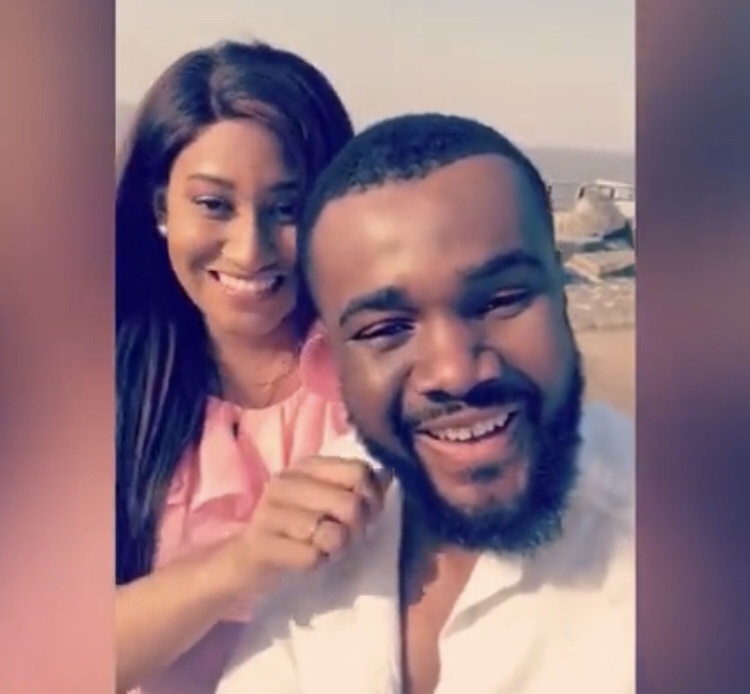 William Uchemba got married to his fiancé Brunella Oscar, on November 21st, 2020 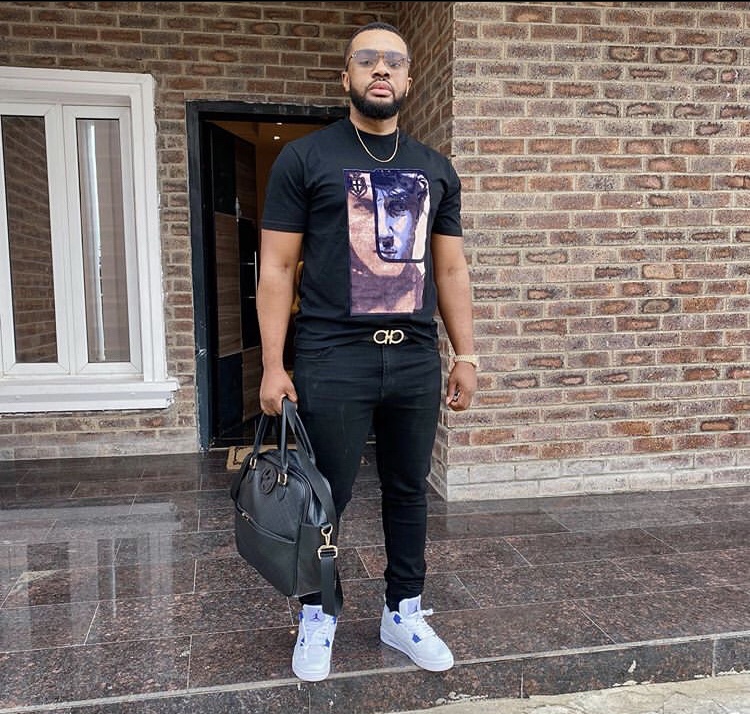 Williams Uchemba is estimated to worth $1.5million