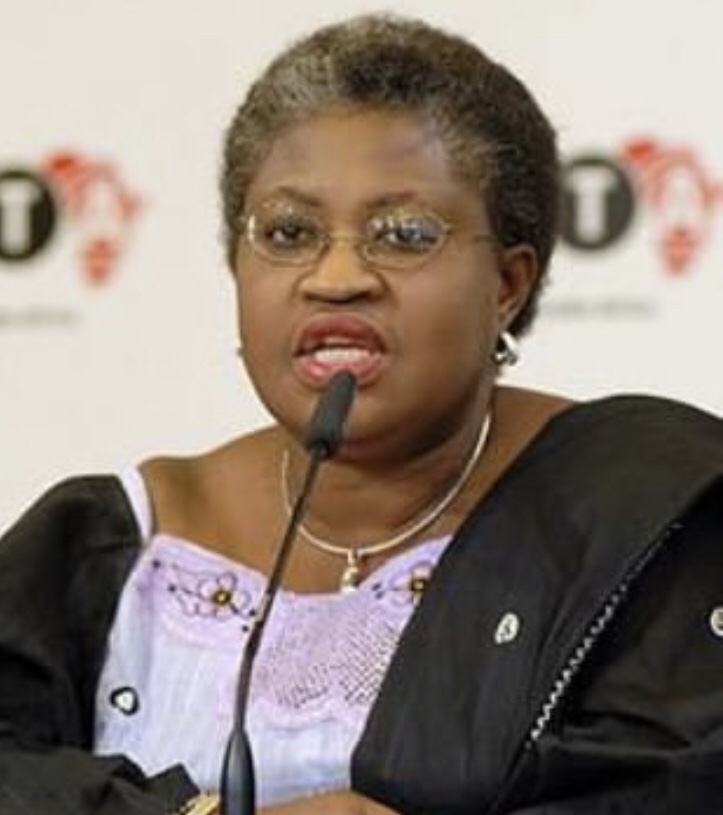 Ngozi Okonjo-Iweala is a Nigerian born economist and international development expert. She is the first female Director General of the World Trade Organization (WTO) Ngozi Okonjo-Iweala was born on 13 June 1954 in Ogwashi-Ukwu, Delta State, Nigeria. Her father Professor Chukwuka Okonjo, is a professor and a king from the Obahai Royal Family of Ogwashi-Ukwu. She was a former Nigerian minister for Finance under President Obasanjo and President Jonathan. Okonjo-Iweala worked with World Bank for 25 years as a development economist. 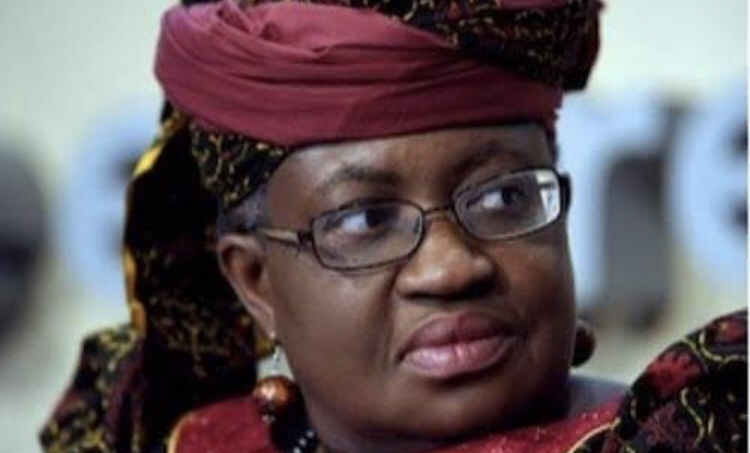 In 1981, Okonjo-Iweala earned a Doctorate degree in regional economics and development from the Massachusetts Institute of Technology (MIT).

Okonjo-Iweala is a fellow of the American Association of University Women (AAUW). 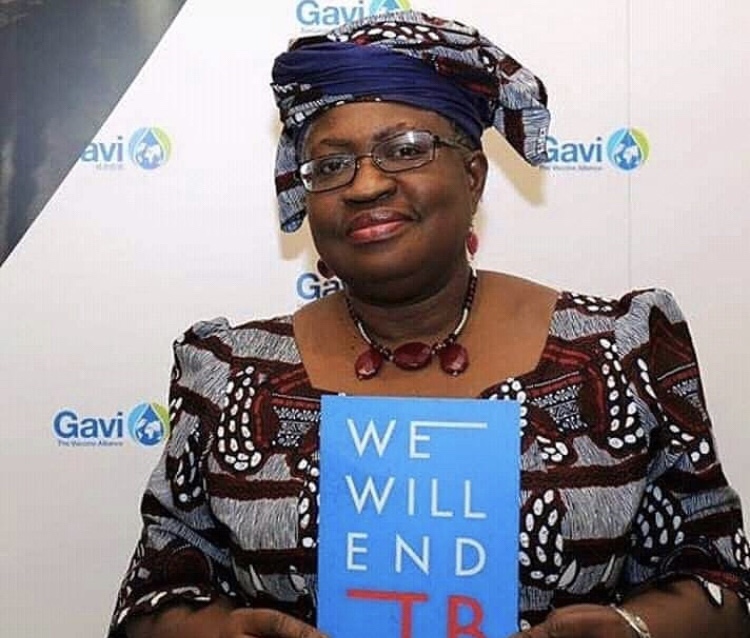 In 2008, she was a member of the Commission on Effective Development Cooperation with Africa.

During the 2008-2009 food crisis, she was responsible for several World Bank initiative to assist low income countries.

In 2010, Okonjo-Iweala was the chairperson of IDA replenishment, the World Bank’s successful drive to raise $49.3 billion in grants and low interest credit for the poorest countries in the world.

As finance minister, Okonjo-Iweala spearheaded negotiations to wipe out US$30 billion of Nigeria’s debt with Paris Club and an outright cancellation of US$18 billion debt.

In 2006, Nigeria obtained its first ever sovereign credit rating (of BB minus) from Fitch Ratings and Standard & Poor’s

In 2006, she served shortly as minister for Foreign Affairs.

In December 2007, Okonjo-Iweala returned to World Bank as a Managing Director. However, In 2011, she was reappointed as Minister for Finance as well as Coordinating Minister for the Economy by President Jonathan.

The National Bureau of Statistics awarded Nigeria the largest economy in Africa.

She is part of the UNESCO’s International Commission on the Futures of Education.

In 2016  , Okonjo-Iweala was appointed the Chair-elect of the Board of Gavi ofthe World Health Organization.

She was a member of the International Commission on Financing Global Education Opportunity between 2015 and 2016.

Okonjo-Iweala is the founder of NOI poll, the first indigenous opinion-research organization in Nigeria.

In 2019, Okonjo-Iweala became a United States citizen after decades of working in the US.

In January 2020, Okonjo-Iweala was appointed as an external advisory group by the International Monetary Fund’s Managing Director Kristalina Georgieva.

She was appointed by the African Union (AU) as special envoy to solicit international support to help the continent deal with the economic impact of the COVID-19 pandemic. 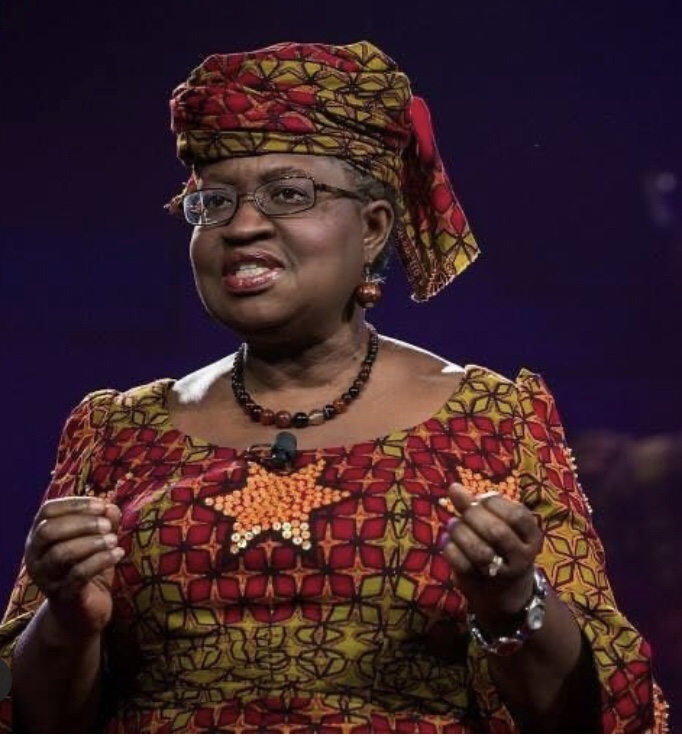 The net worth of Okonjo-Iweala is currently unavailable