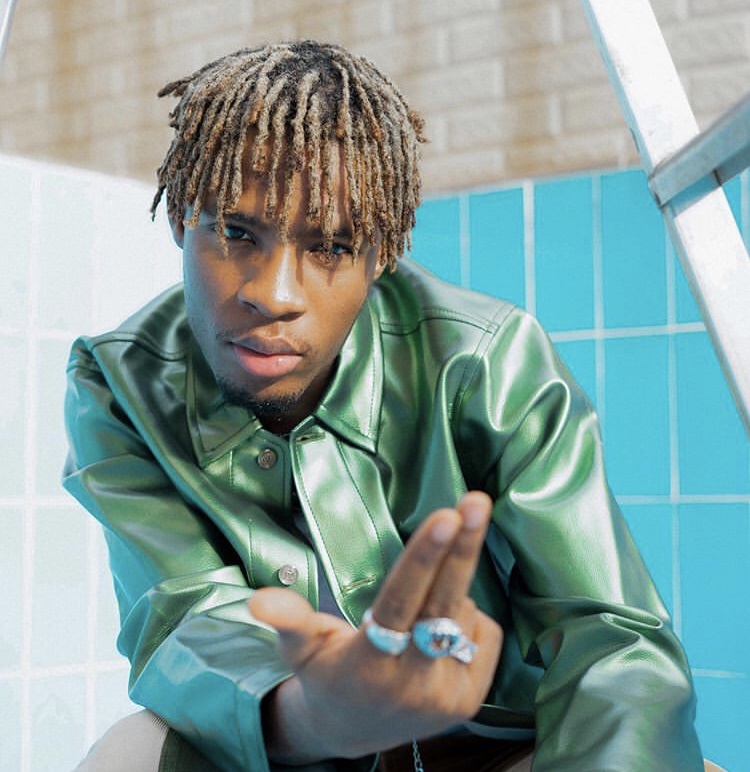 Joseph Akinwale Akinfenwa-Donus popularly known as Joeboy is a Nigerian singer and songwriter. Joeboy was born on 21st May 1997 in Lagos State. He is signed to Mr Eazi’s record label Empawa

Joeboy holds a degree in Human Resource Management from the University of Lagos (UNILAG).

Joeboy was inspired to venture into music by 9ice and ID Cabasa whom he used to hang out in the studio with.

At 16, Joe boy was already singing in shows and performing in events.

He later released a cover for Ed Sheeran’s “Shape of You”. JoeBoy was discovered by Mr Eazi after the “Shape of You” cover. Mr Eazi took up mentorship of Joeboy and subsequently signed him to Empawa. 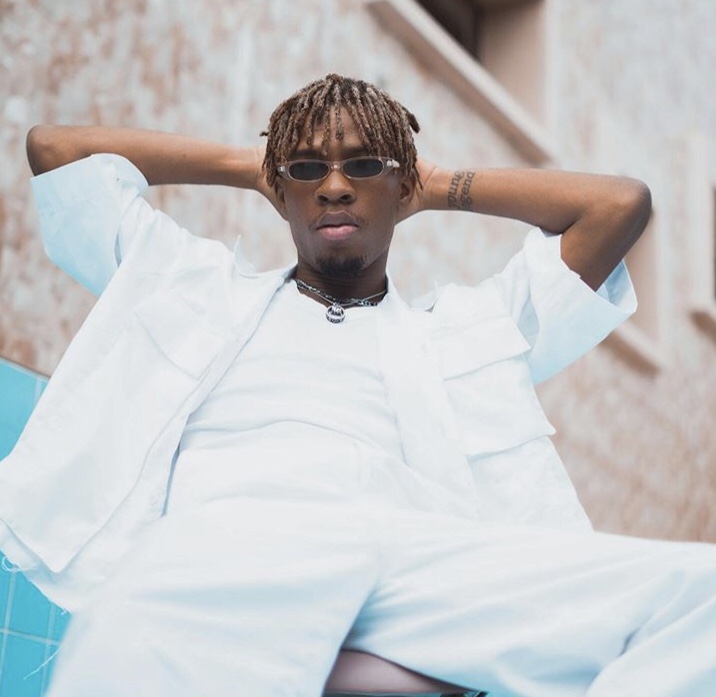 In 2019, Joe Boy released his debut EP “Love and Light”. Love and Light EP featured songs like Don’t Call me Back, Baby, All For You, Beginning and Blessing

Joeboy have released series of singles such as

He has released songs alongside Mr Eazi, Dj Neptune, Mayorkun, Ckay and many others. 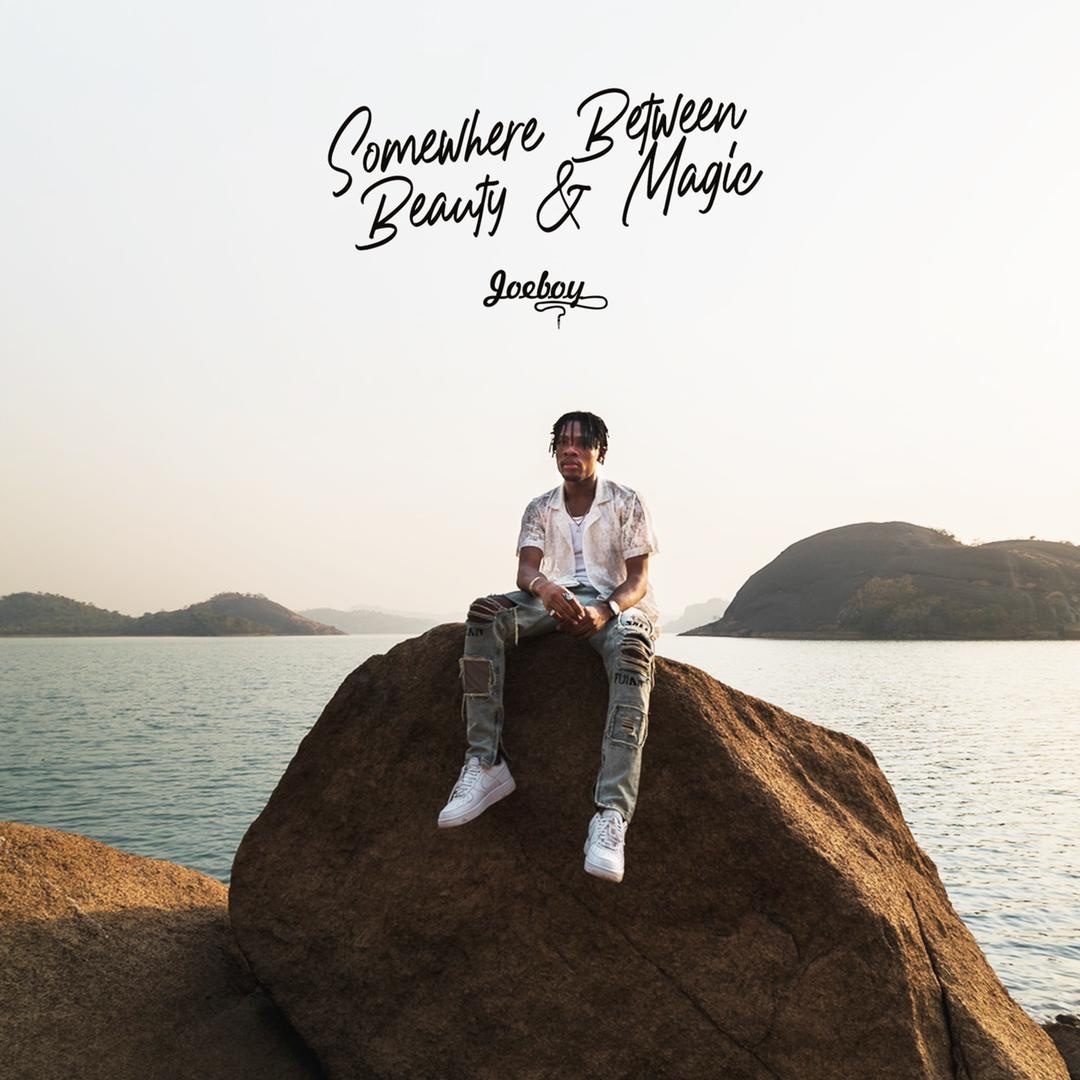 In February 2021, Joeboy released his debut album “Somewhere Between Beauty and Magic”. 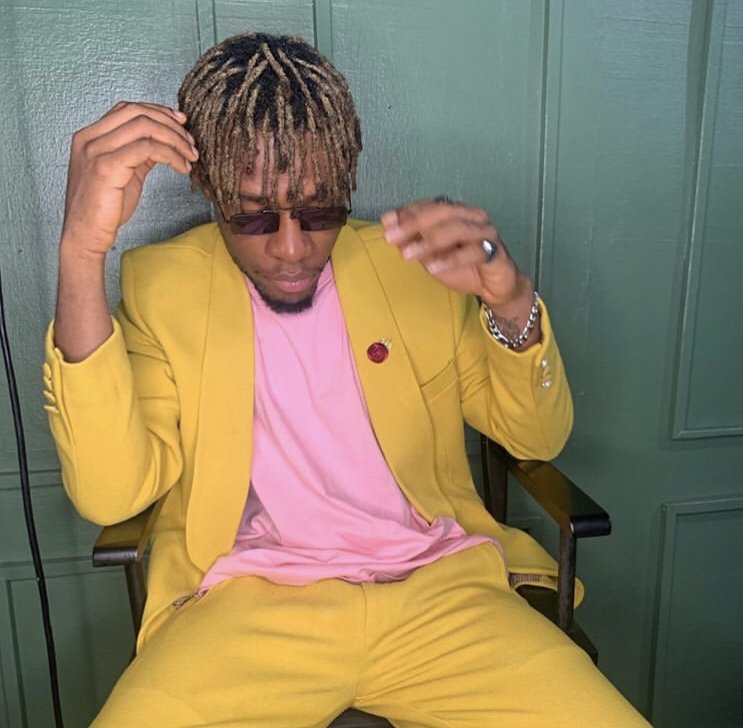