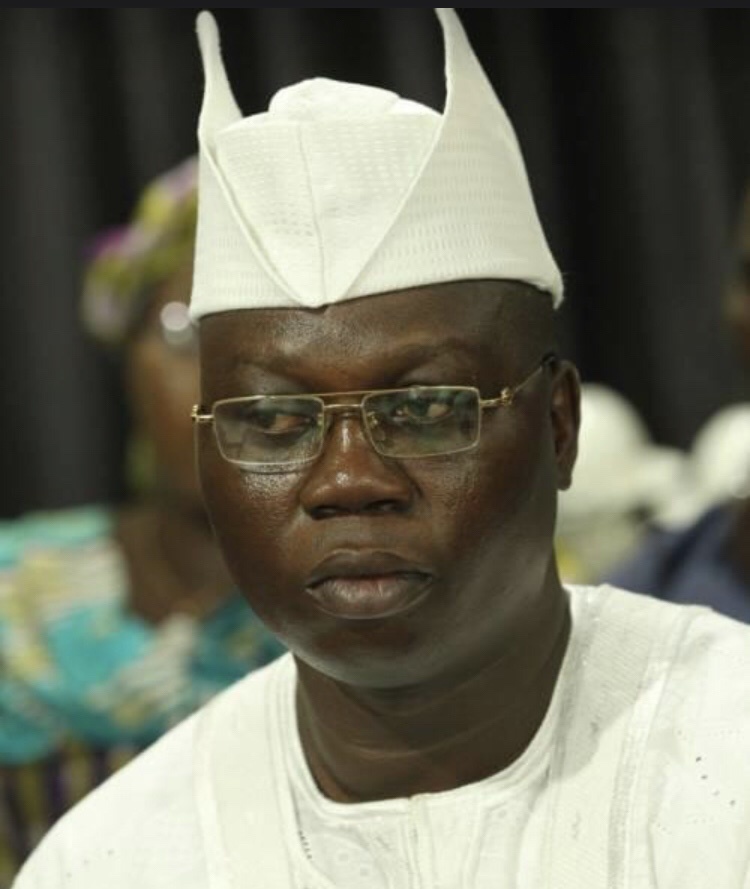 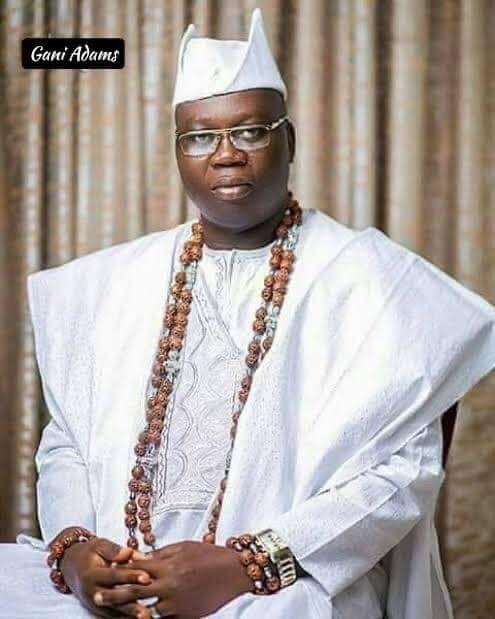 He proceeded to Ansar-Ud-deen Secondary School at Randle Avenue, Surulere where he obtained his SCCE certificate.

Gani Adams is a graduate of Lagos State University.

In 1992, Gani Adams became a pro-democrat campaigning against military rule. He was appointed the Public Relations Officer of Mushin local government chapter of Civil Liberties Organization(CLO) in 1993.

He joined the Oodua Youth Movement (OYM) and later a founding member of the Oodua Peoples’ Congress in 1994.

Gani Adams was a pioneer leader of a faction of the Oodua Peoples Congress, a nationalist organisation based in Nigeria which supports an autonomous state for the Yoruba people. 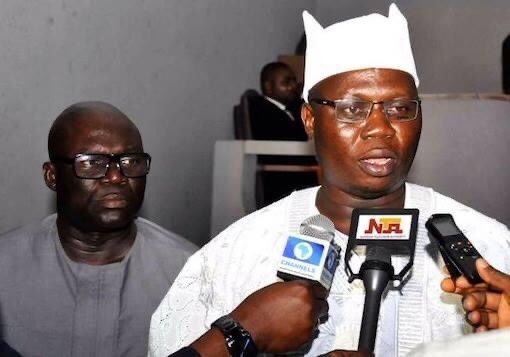 In 2000, Gani Adams was declared wanted by the Inspector General of Police IGP Musiliu Smith for alleged involvement in violent clashes. A N100,000 bounty reward was placed for his arrest.

He was arrested in 2001 and detained in various prisons in Lagos, Abeokuta and Abuja.

In October 2017, Gani Adams was appointed the 15th Aare Ona Kakanfo of Yorubaland by Oba Adeyemi III, the Alaafin of Oyo. 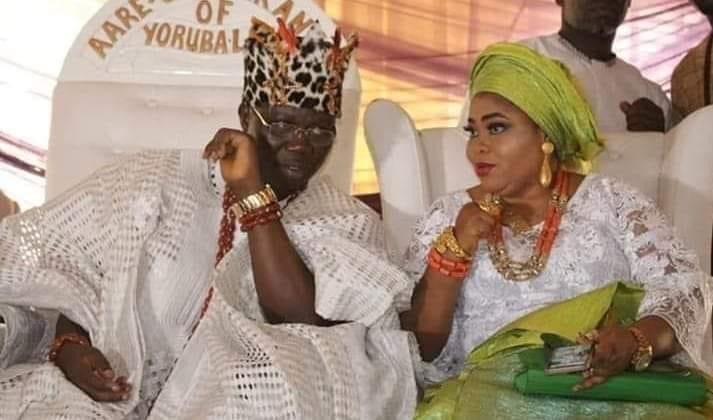 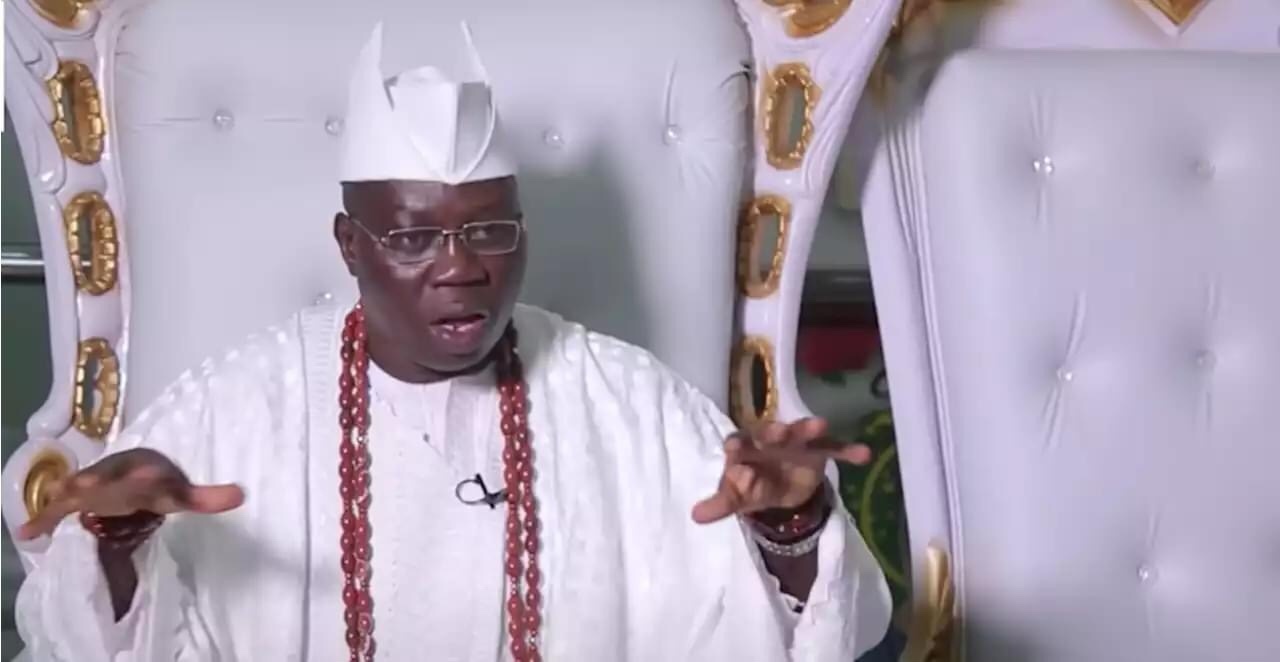