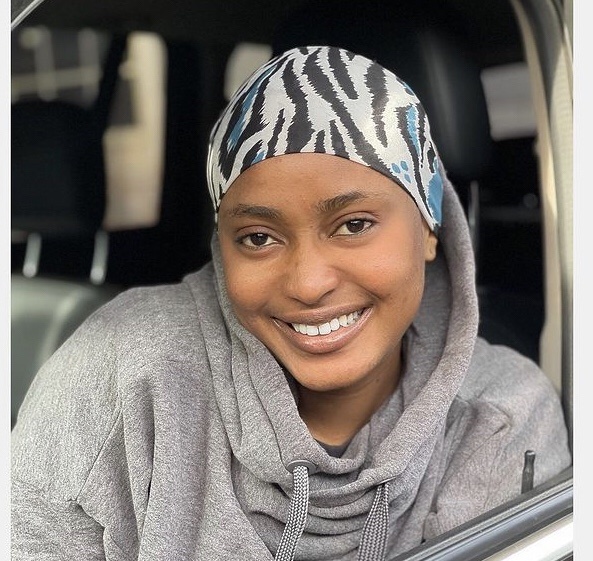 Fatima Abdullahi Washa popularly known as Fati Washa is a popular Kannywood actress and producer. She is popular for featuring in the movie Rariya. Fati Washa was born on February 21st 1993, in Bauchi State. 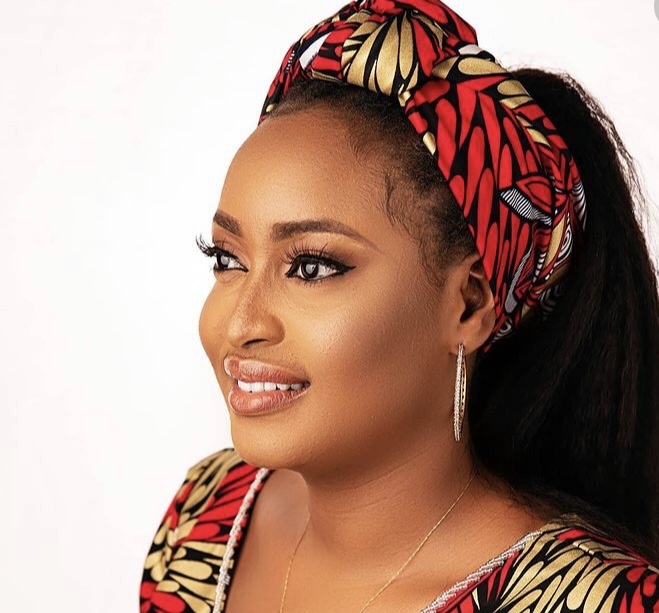 Fati Washa started acting in 2014. She featured in the movie Hanyar Kano and later Halacci in 2015.

In 2017, she featured in Ajuwaya, Hakunde, Tatu, and many others 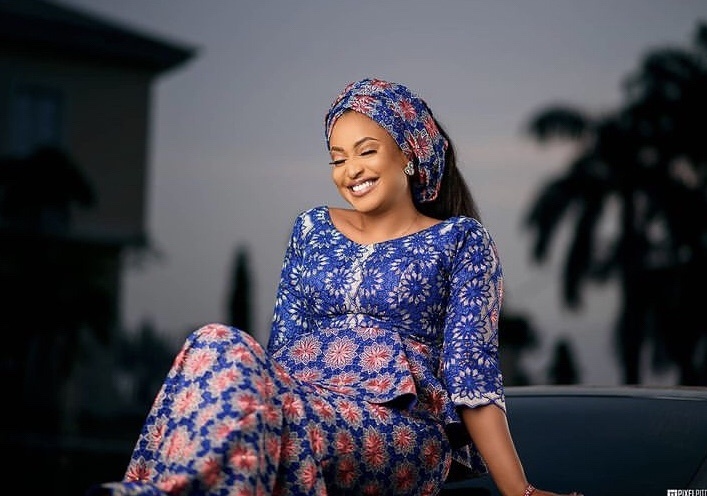 She came to the limelight after she featured in Rariya alongside Rhaman Sadau, Ali Nuhu, Hafsat Idris, among others in 2017.

Fati Washa is one of the most sought out Kannywood actress. She has featured in series of movies including but not limited to 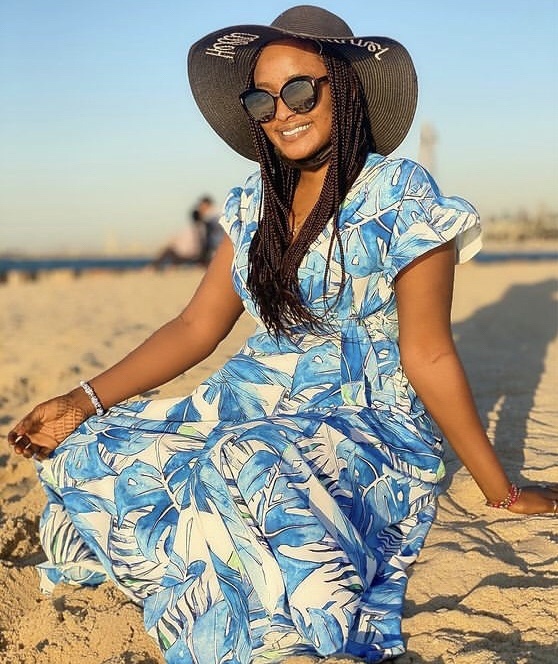 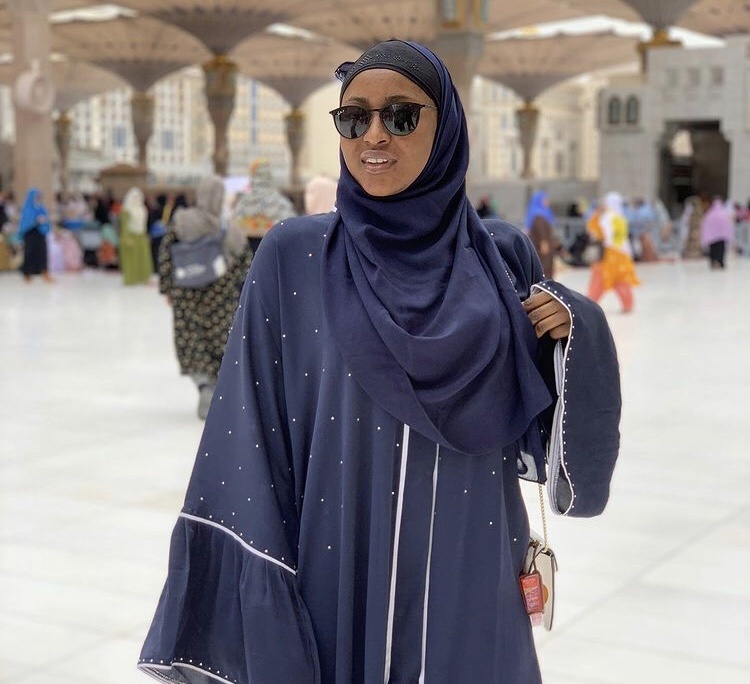 Fati Washa is a Muslim