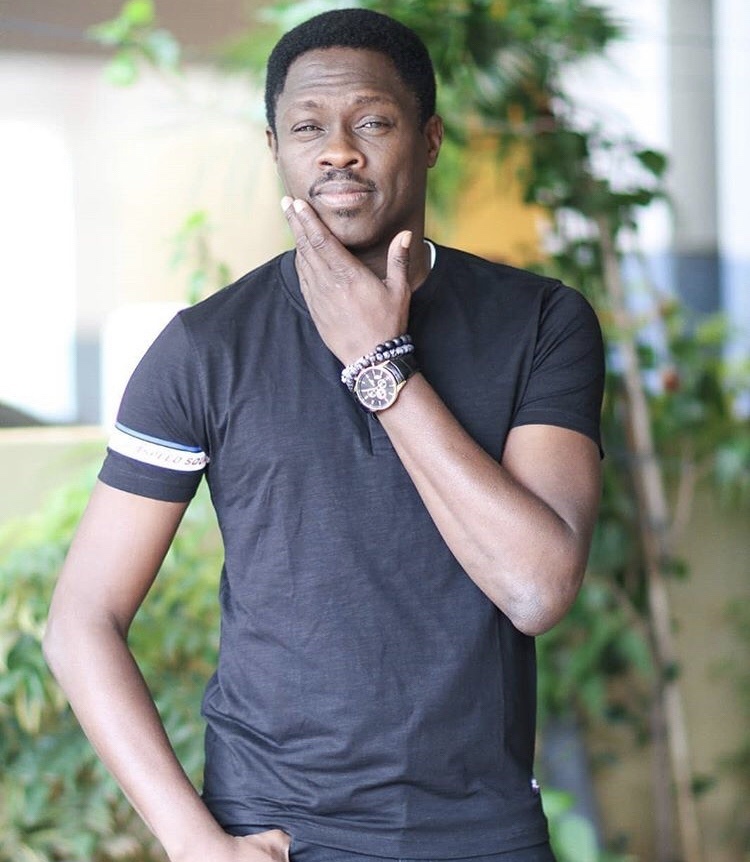 Ali Nuhu Mohammed is a Nigerian actor and director. He was born in Maiduguri, Borno State, in northeastern Nigeria on March 15, 1974 to Nuhu Poloma and Fatima Karderam Digema. His father hailed from Balanga town of Gombe State and his mother from Bama local government of Borno State. He grew up in Jos, and Kano.

After high school education he received a Bachelors of Art degree in Geography from the University of Jos. He did his National Service in Ibadan, Oyo State. He later attended University of Southern California for a course in film production and cinematic arts. 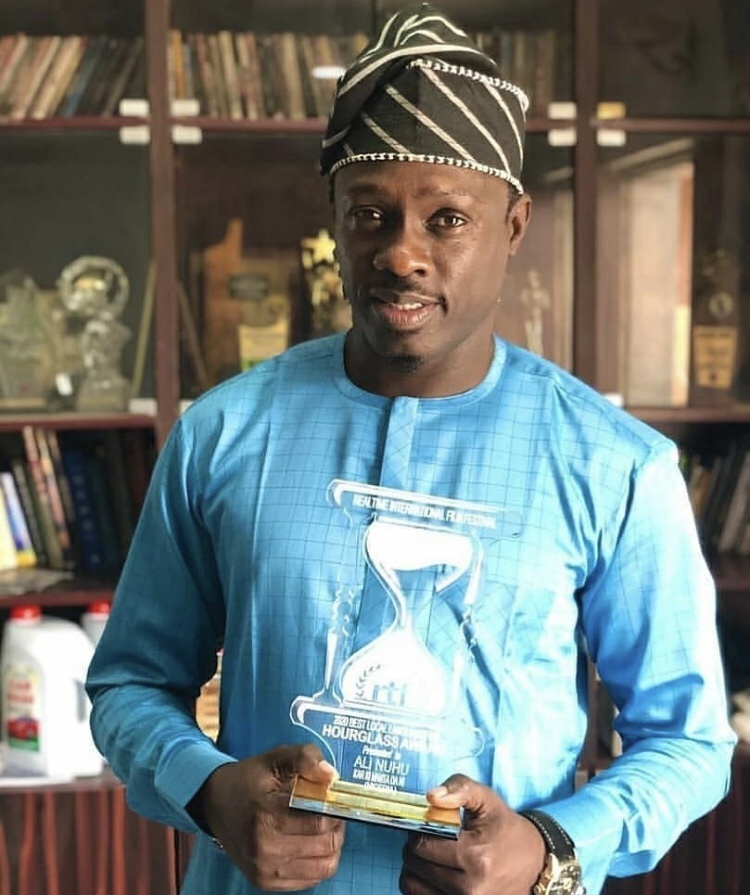 Ali acts in both Hausa and English movies and he is also known as king of kannywood or “sarki” Ali by the media. Kannywood is the Hausa film industry headquartered in Kano, Nigeria.

He is the first Nigerian celebrity to act in both the Northern Kannywood and Southern Nollywood of the country with full dominance and bringing the two cinemas together. In terms of audience size and income, he has been described as the most successful Hausa film star in the world.

Ali Nuhu made his acting debut with the 1999 film “Abin sirri ne”. He is best known for his role in “Sangaya” which became one of the highest-grossing Hausa films at the time.

Ali Nuhu starred in several sequel films, including Azal, Jarumin Maza, and Stinda awarded as the best Actor in a supporting role during the African Movie Academy Awards (AMAA) in (2007). In 2019, he celebrated his 20th anniversary in the entertainment industry. He has appeared in about five hundred movies.

From year 2005 when he won Best Actor in Arewa Films Award, he has both been nominated and has won several other awards with the most recent being the Best Director in City People Entertainment in 2019.

Ali has regularly featured among the top ten of the 100 most influential men in Nigeria. Over the years, he has been brand ambassador of various governmental and nongovernmental campaigns including Globacom, Omo, Samsung and others.

He has received honorary doctorate from ISM Adonai American University, Benin Republic in 2018. Anyways, the legend lives on and continue to make waves in the movie industry. 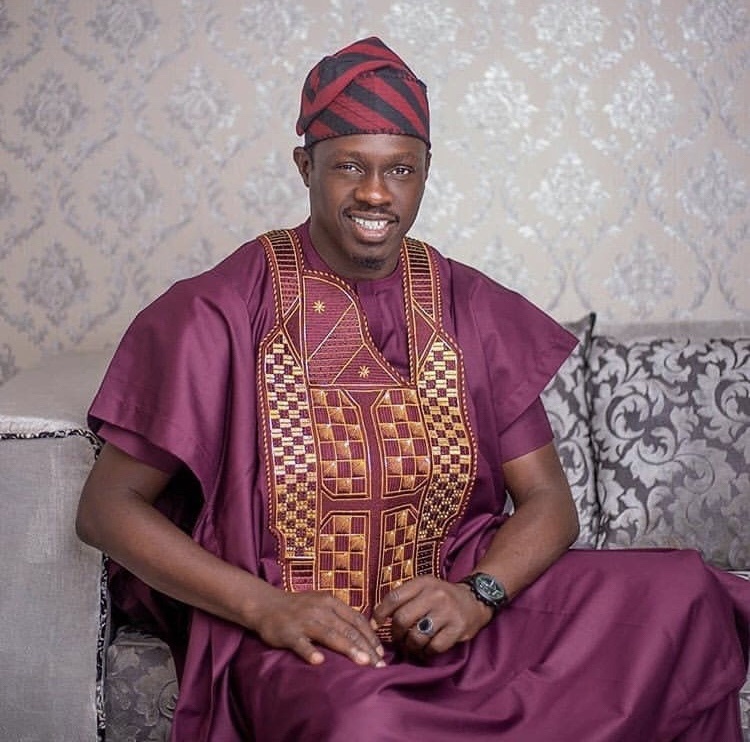