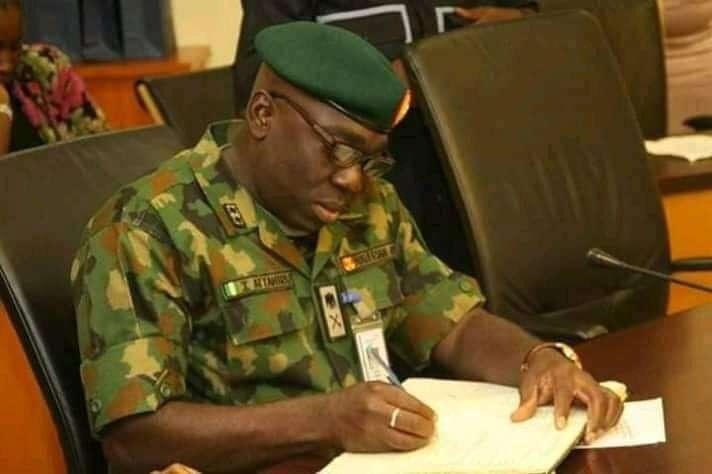 Maj Gen Attahiru Ibrahim was commissioned as a second lieutenant after graduating from the Nigerian Defence Academy (NDA). 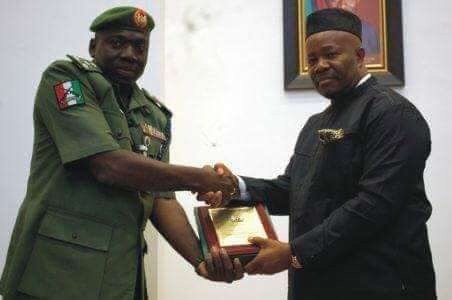 In October 2018, Maj. Gen Attahiru was promoted to the rank of a Major General

Maj Gen Attahiru Ibrahim was appointed to replace Lt. Gen. Tukur Buratai as the Chief of Army Staff by President Buhari in January 2021. 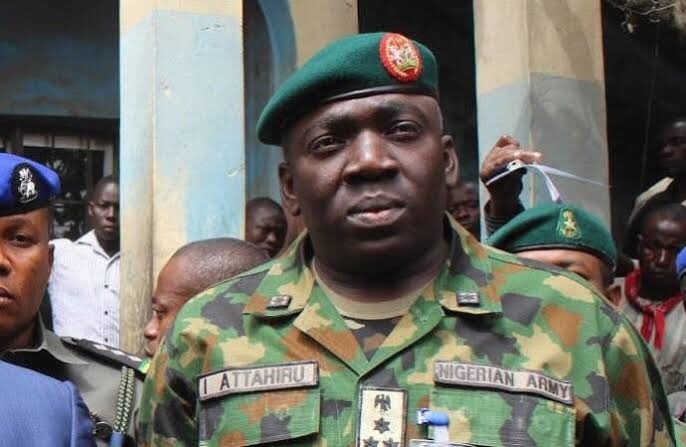 On 21st May 2021, the Chief of Army Staff Maj Gen Attahiru died in a plane crash in Kaduna.