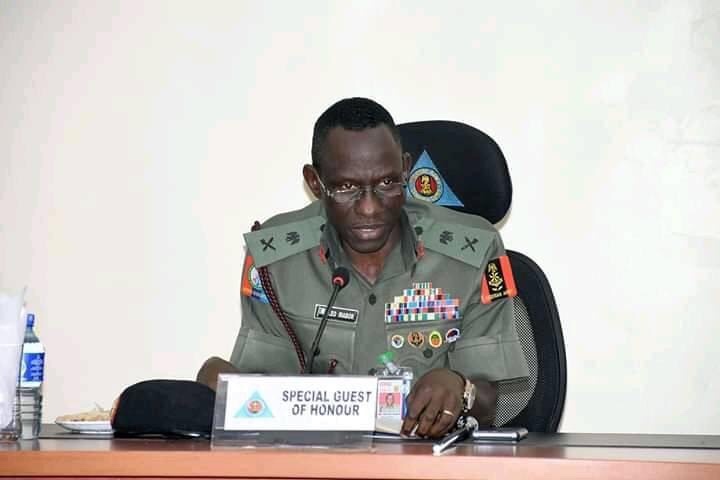 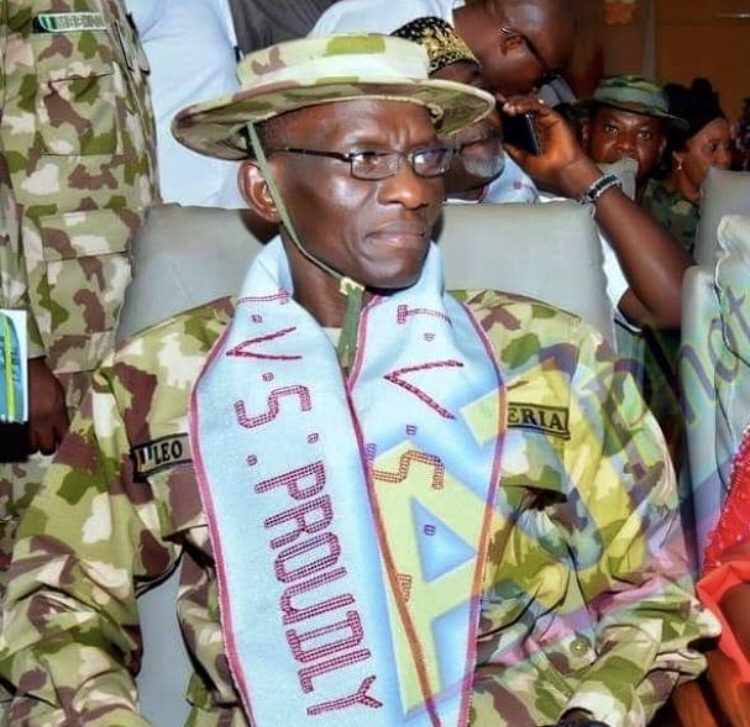 He holds two Masters Degree from University of Ghana, Accra, and Bangladesh University of Professionals, Dhaka. He is an alumnus of Harvard Kennedy School of Government Executive Programme, USA

Maj. Gen. Irabor was commissioned as a Second Lieutenant in the Nigerian Army after graduating from the Nigerian Defence Academy.

He was a Theatre Commander in the Operation Lafia Doyle in the North Easter part of Nigeria against Boko Haram and the Force Commander Multinational Joint Task Force in the Lake Chad Basin Area. 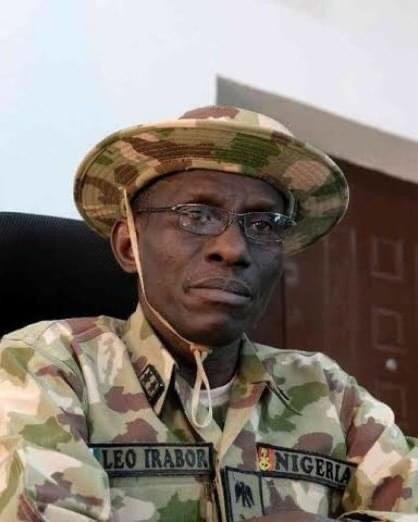 Maj. Gen. Irabor was the Commander, Training and Doctrine Command of the Nigerian Army, TRADOC, Minna and a member of the RC 34.

He served as the Chairman Assembly of First Nations (AFN) on Covid-19.

In January 2021, Maj. Gen. Irabor was appointed the Chief of Defence Staff by President Buhari.