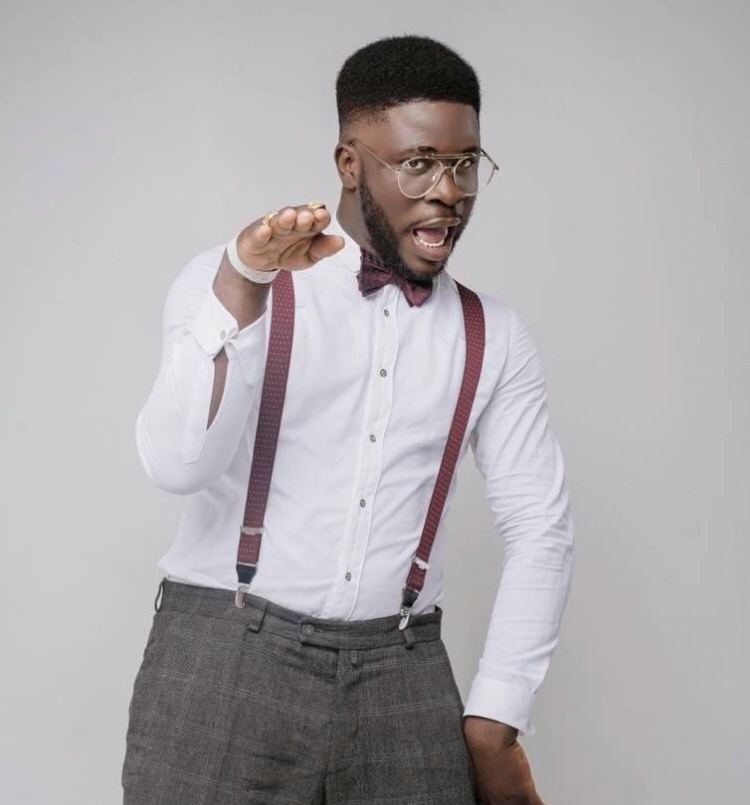 Emmanuel Ogonna Iwueke popularly known as Craze Clown or Papa Ade is a Nigerian comedian, actor and Cinematographer. He is popular for slapping his counterpart Ade in his comedy skit. Craze Clown was born on 24th of December 1991 to the family of Godwin Uchenna Iwueke and Grace Acheche. His father is from Imo state while his mother is from Edo State. 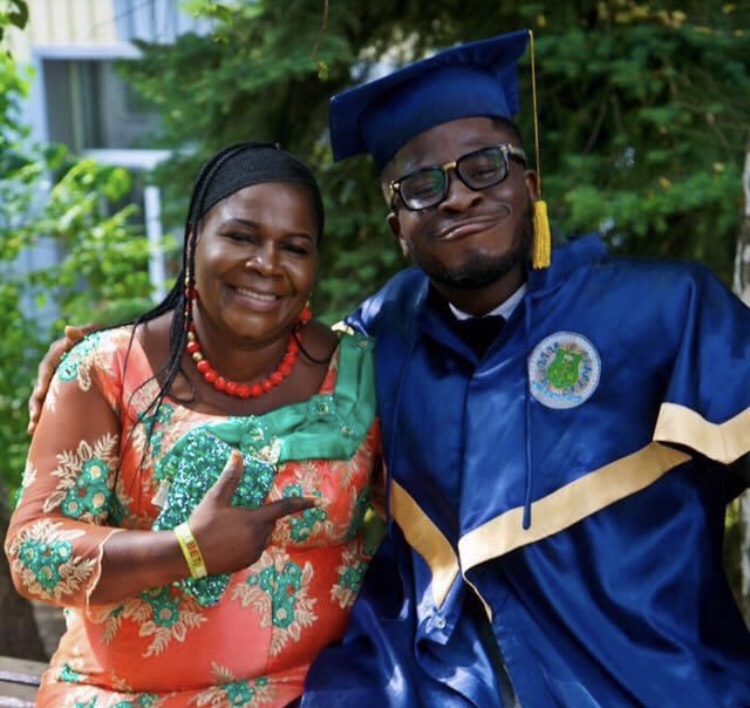 Craze Clown started off as a stand up comedian in 2013. However while in the university, he started shooting comedy she with his roommate Tega.

He was among the pioneers of Instagram comedy in Nigeria.

Craze Clown was popular for portraying the relationship between a Nigerian father and his son.

In 2014, he organized a UK Tour. His show was a notable one at the Scottish city of Aberdeen. 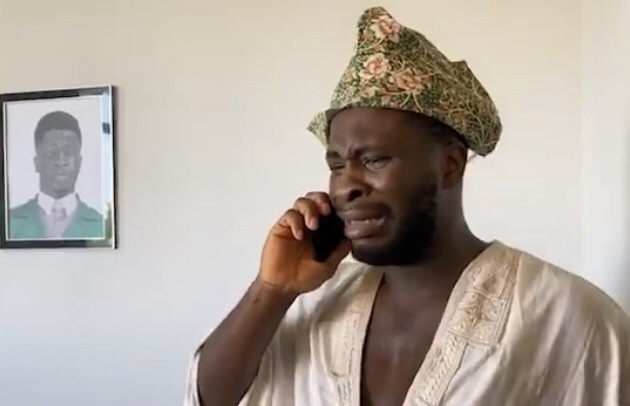 In May 2016, Craze Clown performed alongside Falz and many other Nigerian artists at the The Good the Mad and the Funny concert in Kharkiv palace, Ukraine.

In August 2016, he performed at the Mr Eazi Live in Concert event at Kharkiv, Ukraine.

He is working alongside Chief Executive Officer of Studio-Four Productions, Victor.O. Frank to produce his own comedy series. 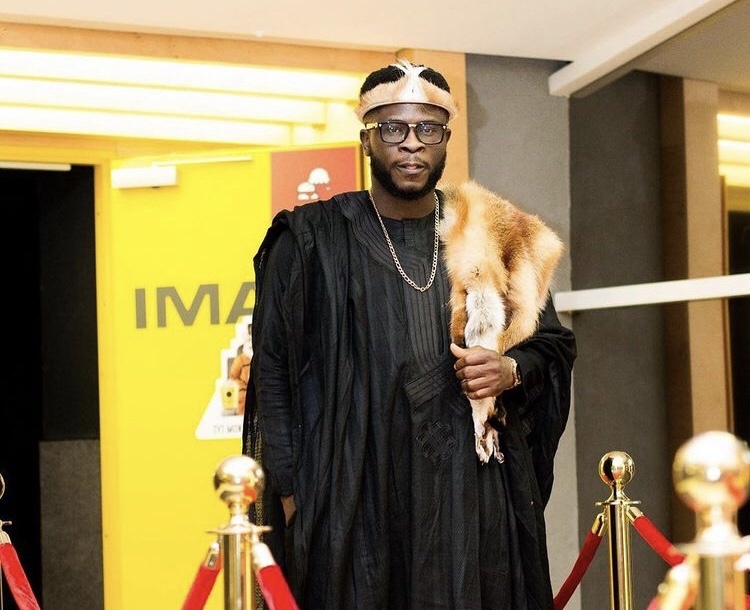 Craze Clown has embraced success in the entertainment industry. He has won scores of awards including Naija Youths Choice and Naija FM Comedy Awards.

He is currently a brand ambassador of NairaBet.

In 2015, Craze Clown lost his father. Craze clown also has a girlfriend though her name is currently unknown. 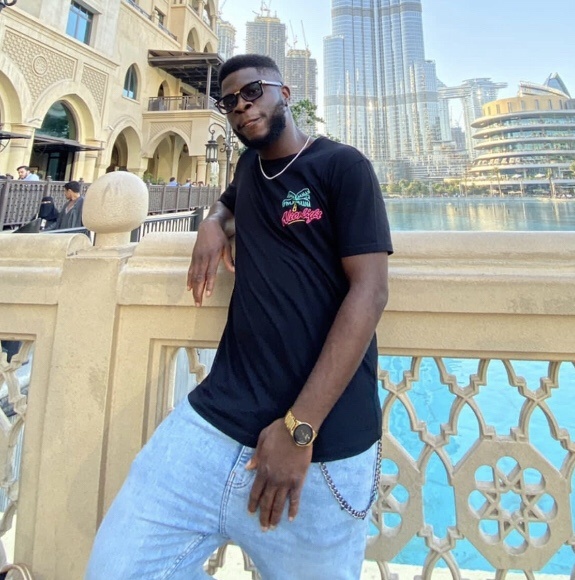