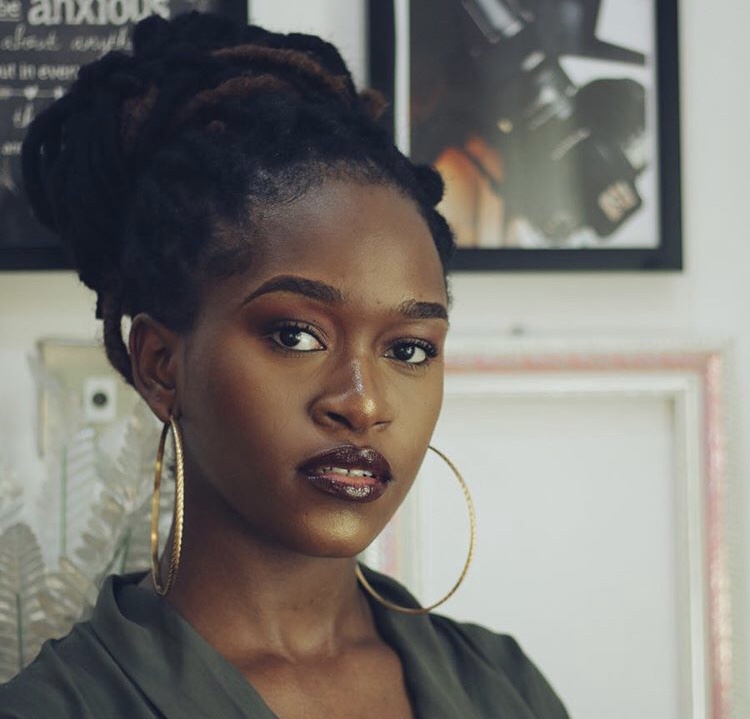 Gloria Oluruntobi popularly known as Maraji was born on 6th February, 1997 in Lagos State. Maraji is a Nigerian social media influencer, comedienne and actress. Though hails from Edo state grew up in Lagos with her three siblings. Maraji sometimes features her mother in her comedy skits which she promotes on Instagram and YouTube.

In 2016, Maraji obtained a degree in International Relations from Covenant University, Ogun state.

Maraji went further to do lip synchronization videos of Reekado Banks, Koredo Bello, Skales and so many others. The artistes reposted the video on their Instagram accounts.

Following her growing audience on Instagram, Maraji dived into comedy and had continued to entertain her over one million audience with her thrilling comedy videos. Maraji depicted the life of an average Nigerian in her comedy videos where she played multiple roles.

She has featured in several music videos including something light by Falz and Yemi Alade’s Single and Searching. 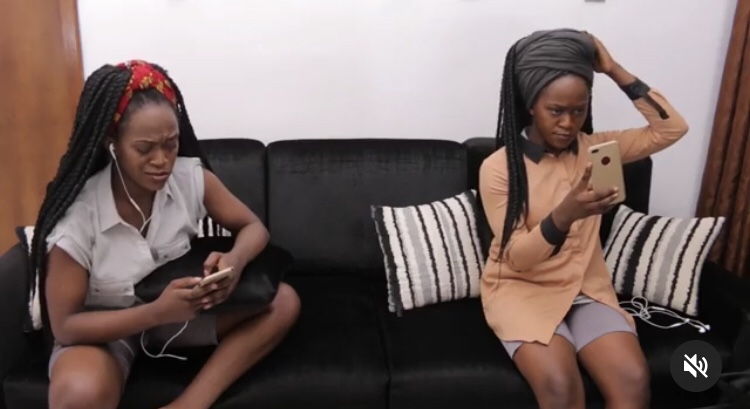 Maraji have been nominated for series of awards

In 2018, she was nominated for Comedy Act of the Year – City People Music Award.

Maraji promotes brands on her instagram page. She claims she charges upto N500,000 per promotion. Her net worth have not been accessed but have been reported to be upto $200,000 by various media platforms