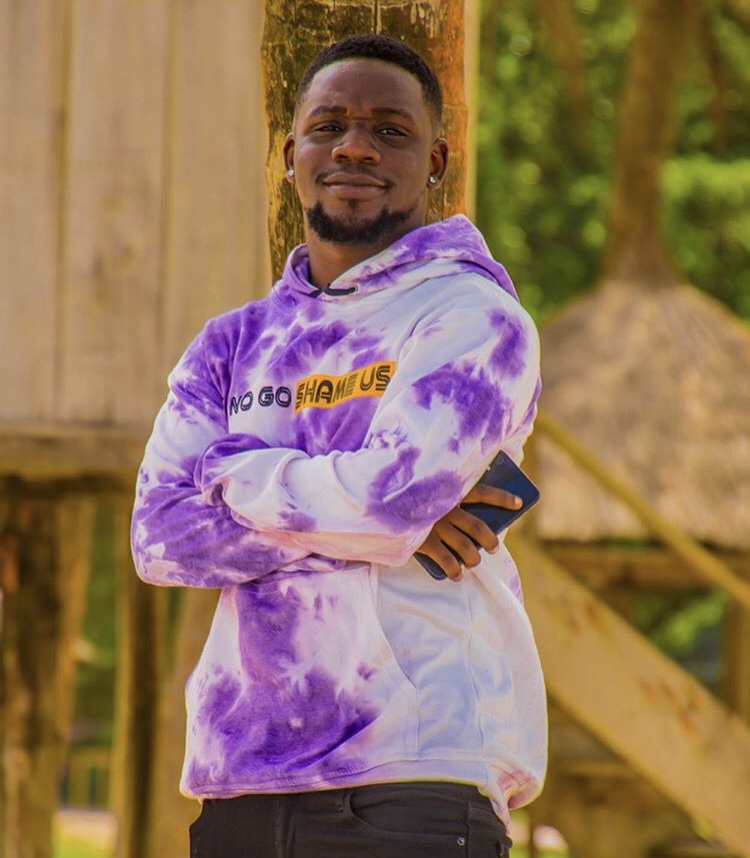 Officer Woos is a graduate of University of Lagos (UNILAG). 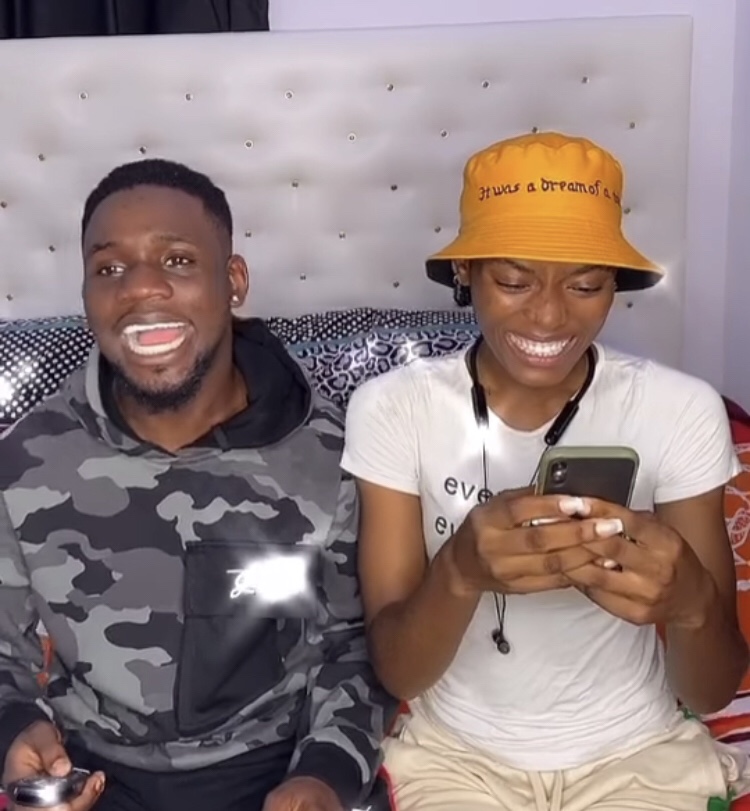 Upon graduation from school, Officer Woos started shooting comedy skits alongside Edger Eriakh. He played the role of a police officer with the stage name Inpector OG.

Officer Woos rose to prominence after partnering with Broda Shaggi and acting alongside him.

Officer Woos has featured in series of comedy skit and movies. He featured in the Season 2 Episode 9 of Red TV drama series “Inspector K”. 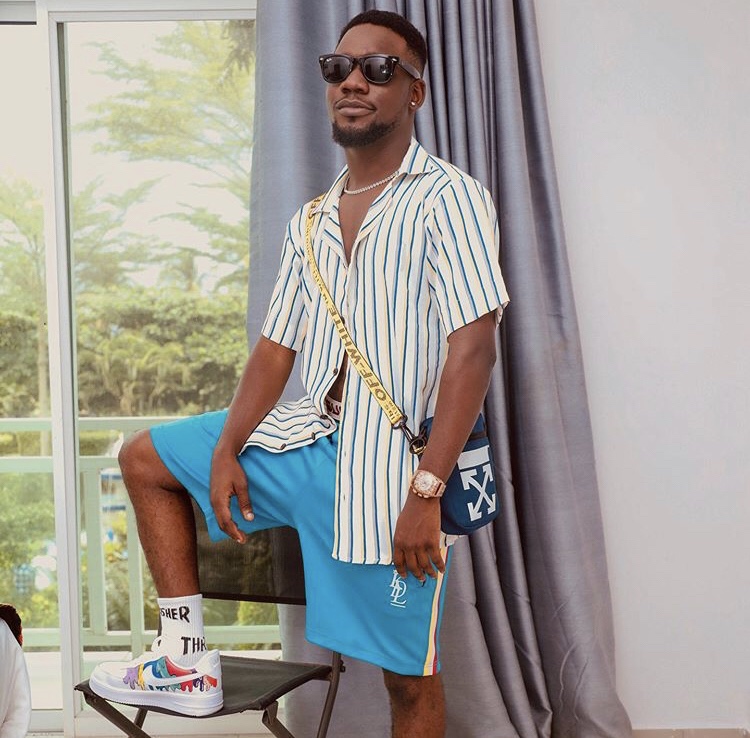