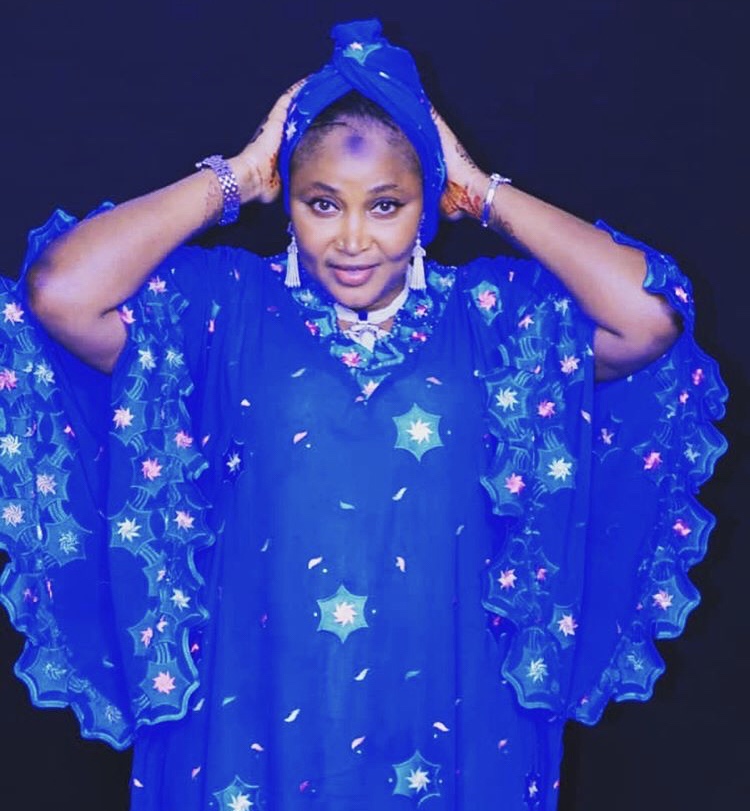 Halima Yusuf Atete is a Nigerian actress and movie producer. She is popular for featuring in Kannywood movies. Halima Yusuf Atete was born on 26 November 1988 in Maiduguri, Borno State. Since joining Kannywood in 2012, she features mostly in mischievous and jealousy fille-role.

She proceeded to obtain her SSCE Certificate from Yerwa government day secondary school.

She holds a National Diploma in Sharia and Civil Law. 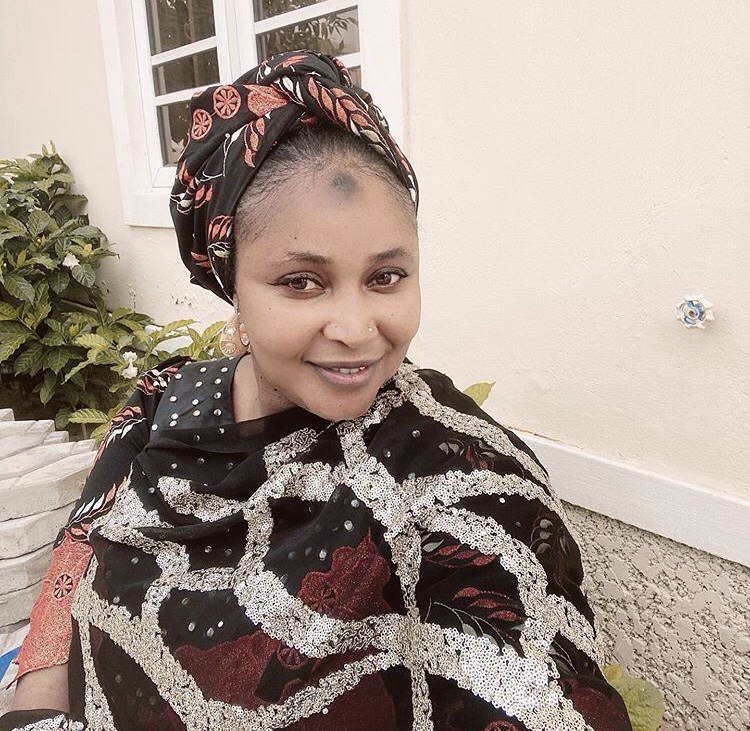 Halima Yusuf Atete started her career in 2012. She joined Kannywood movies featuring in over 160 movies.

She played her first lead role and produced her first movie, Asalina (My Origin) in 2012.

In 2014, she won the Best Supporting Actress in the City People Entertainment Awards.

In 2017, she won the Best Actress in the City People Entertainment Awards.

Halima Yusuf Atete is a Muslim. 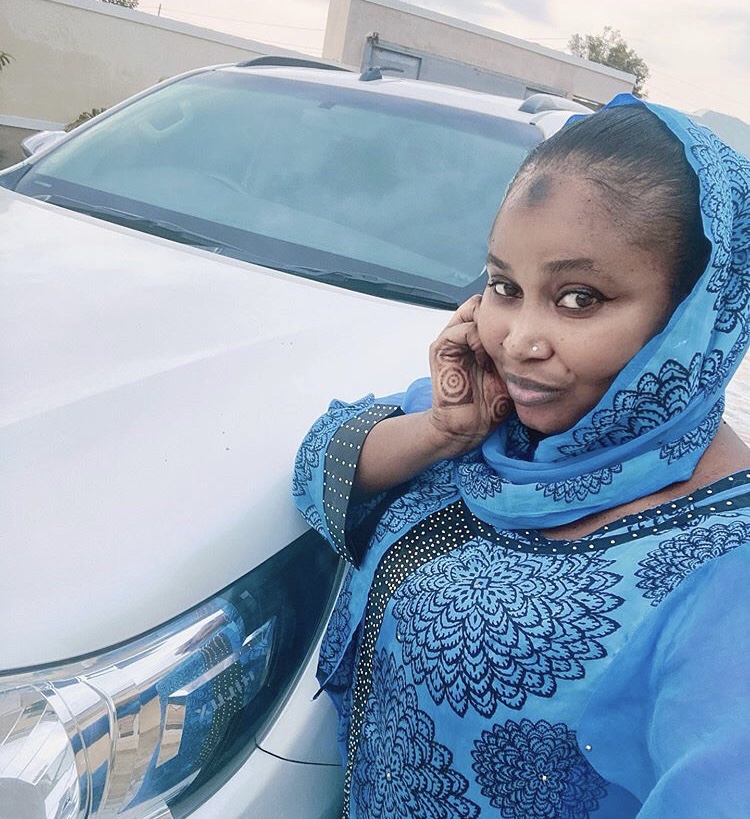 In September 2020, there were reports that former Aviation Minister Fani-Kayode will marry Halima Yusuf as a fifth wife. However, Fani-Kayode refuted the rumor citing her as a dear friend and confidant