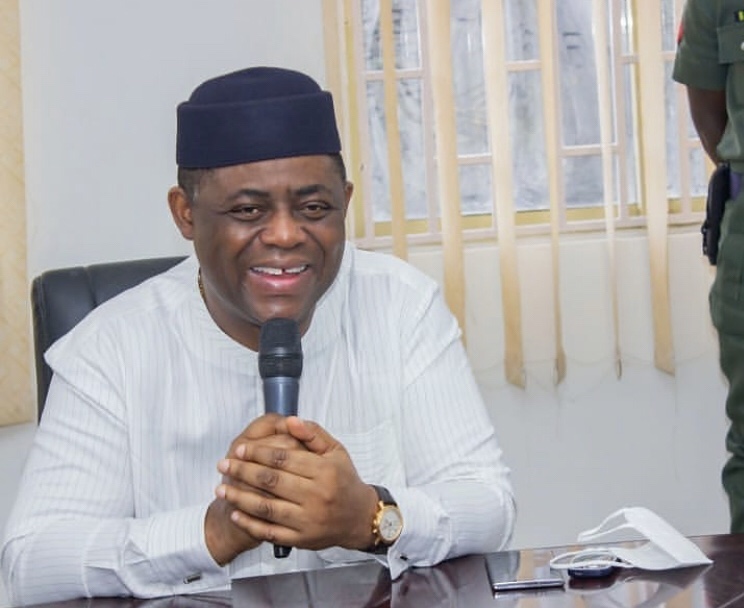 Fani-Kayode studied at Harrow School in Harrow on the Hill, United Kingdom and later into Kelly College in Tavistock, UK.

In 1980, Fani-Kayode proceeded to study law at University of London, School of Oriental and African Studies. He proceeded to Cambridge University (Pembroke College) then to Nigerian Law School.

After becoming a Pentecostal Christian in 1993, Fani-Kayode went to study theology at the Christian Action Faith Bible Seminary in Accra, Ghana. He obtained a diploma in theology in 1995.

Fani-Kayode joined politics in 1989. He was a member of the Nigerian National Congress (NNC).

In 1989, he was elected the national youth leader of NNC. However, he was appointed Chief Press Secretary to Chief Tom Ikimi in 1990.

In 1996, Fani-Kayode left Nigeria after General Sani Abacha took over the government in a military coup. He joined National Democratic Coalition (NADECO).

Fani-Kayode alongside Chief Tunde Edu and others, played active role in the fight against Abacha’s regime.

In 2001, Fani-Kayode returned to Nigeria. In 2003, he was appointed as a member of Olusegun Obasanjo presidential campaign team for the 2003 presidential election.

After Obasanjo won his second term bid, he appointed Fani-Kayode as the Special Assistant on Public Affairs.

He has been a major critic of President Mohammadu Buhari administration

Probe and Arrest by EFCC

Fani-Kayode was arrested by EFCC and charged with 17-count of money laundering. However, there was no evidence against him.

The Federal High Court Lagos , discharged and acquainted Fani-Kayode on the allegations of money laundering.

Subsequently, the Senate Committee on Aviation recommended that Fani-Kayode be banned from holding public office for five years. However, the committee withdrew the recommendation.

In 2010, Fani-Kayode alongside Obasanjo, El-Rufai, Nuhu Ribadu, Lawal Batagarawa, Nnenadi Usman and Andy Uba were accused of plotting a coup. The allegation was prompted following their request for Late President Yar’Adua to hand over to the then Vice President Goodluck Jonathan.

In September 2020, there were rumors that Fani-Kayode is about to wed Halima Atete as his fifth wife. 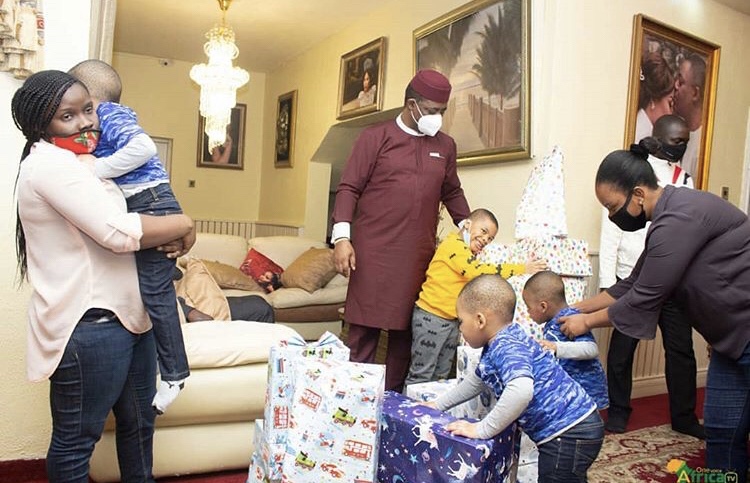 Fani-Kayode’s great grand father is Rev. Emmanuel Adedapo Kayode, he was one of the earliest Nigerians to study in England. His Grand Father, Victor Adedapo Kayode was a lawyer and Judge. His father Victor Babaremilekun Adetokunboh Fani-Kayode, was a successful lawyer and political figure in the 1950s.

Fani-Kayode’s elder brother Rotimi Fani-Kayode was a photographer. He died of HIV complications in 1989. 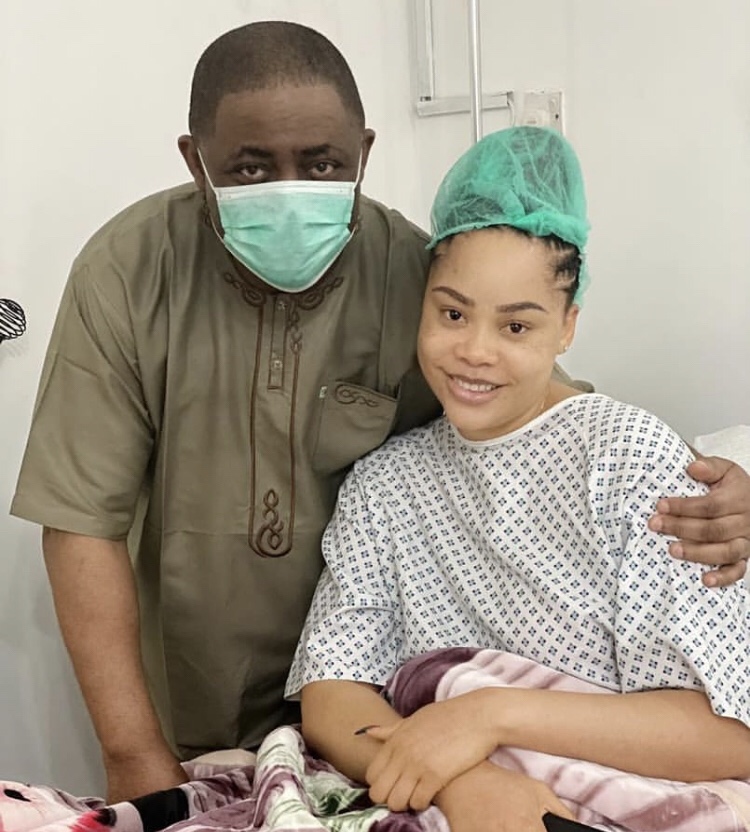 Fani-Kayode have been married four times. His first wife was with Saratu Baby Atta in 1987. Together, they had one daughter Oluwafunke. They divorced in 1990.

In 1991, Fani-Kayode married Yemisi Olasunbo Adeniji. They had three daughters, Oluwatemitope, Oluwatobiloba and Oluwatuminu. They divorced in 1995.

In 1997, he married Regina-Hanson Amonoo. They had one daughter Oluwaremilekun.

In 2014, Fani-Kayode married Precious Chinwendu. Together they had four sons Oluwafemi, Okunade, Olumide and Oluwanifemi.

Fani-Kayode net Worth is currently unknown