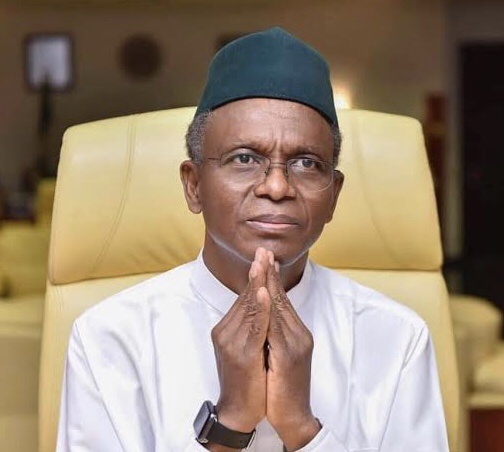 Mallam Nasir Ahmad El-Rufai is a Nigerian quantity surveyor, politician and the 22nd Governor of Kaduna state. He was born on 16 February 1960 in Daudawa, Kastina State. El Rufai was the former minister of Federal Capital Territory (FCT) under President Olusegun Obasanjo. 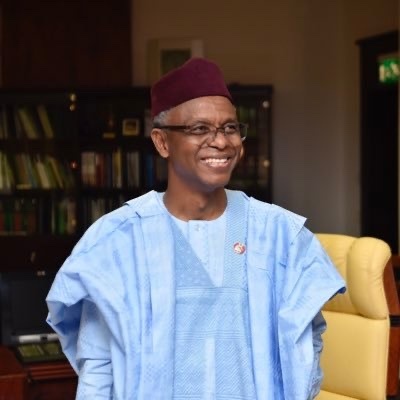 In 1984, he obtained a masters degree from Harvard Business School. El Rufai has attended several professional and post-graduate programs, including the Georgetown School of Foreign Service of Georgetown University in Washington, D.C.

In 2008, El-Rufai received a Law degree from the University of London and a master’s degree in public administration from the John F. Kennedy School of Government of Harvard University in June 2009.

El Rufai spent 11 months as an Edward A. Mason Fellow in Public Policy and Management from July 2008 to June 2009. 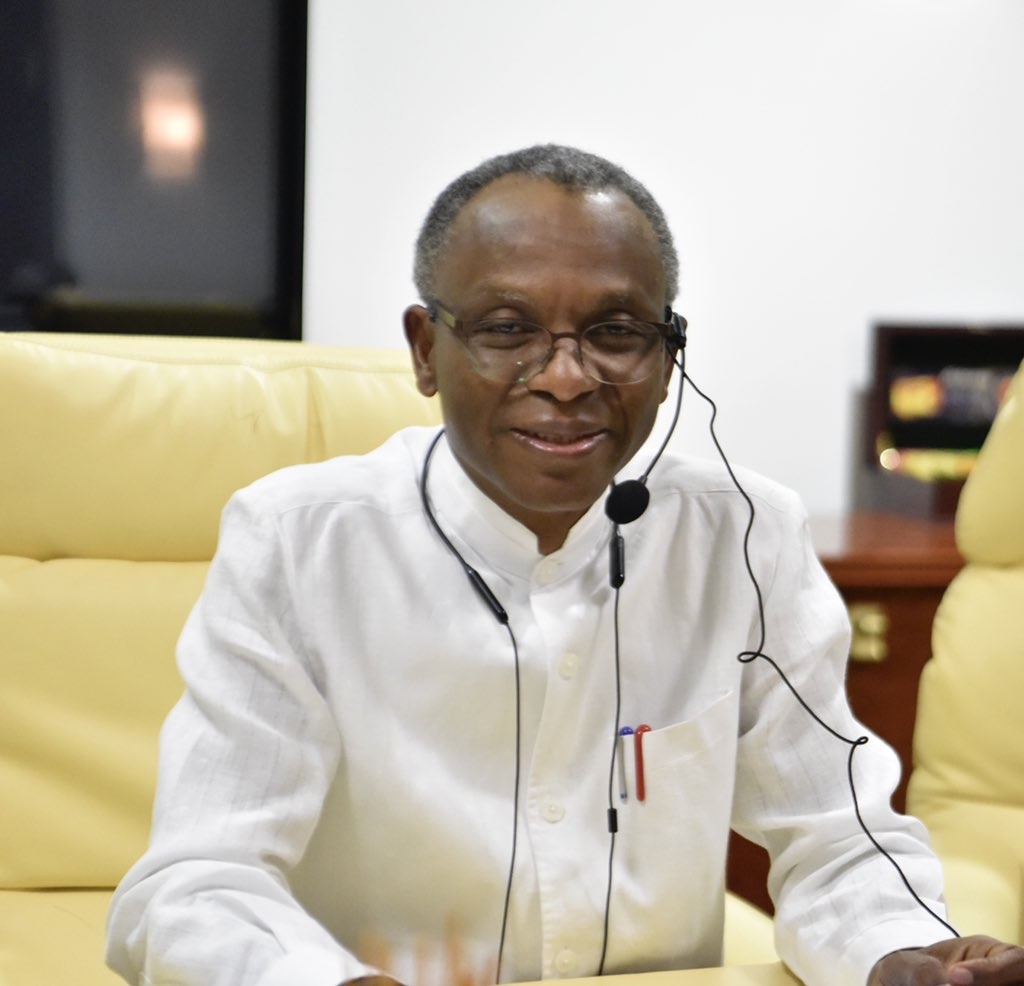 In 1998, El-Rufai was appointed as economic adviser to General Abdulsalami Abubakar

In November 1999, President Obasanjo appointed El-Rufai as the director of the Bureau of Public Enterprises, and secretary of the National Council of Privatisation. El Rufai alongside Vice President Atiku Abubakar was the vanguard in the privatization of many government agencies during the President Olusegun Obasanjo administration

In 2003, El Rufai was appointed the Minister for FCT. During his tenure, he presided over a radical transformation of the federal capital earlier riddled with corruption and vast deviation from the original masterplan. With the establishment of the Abuja Geographic Information System, the capital became the first municipality in Nigeria with a computerised land register and information system.

In 2008, El Rufai went into a self imposed exile following the emergence of Late Umaru Musa Yar’Adua as president. El Rufai became a vocal critic of President Yar’Adua.

In 2013. El Rufai was appointed the National Secretary of the newly formed All Progressive Congress (APC)

El Rufai defeated the incumbent Governor Mukhtar Ramalan Yero the candidate of the People’s Democratic Party in the 2015 gubernatorial elections. 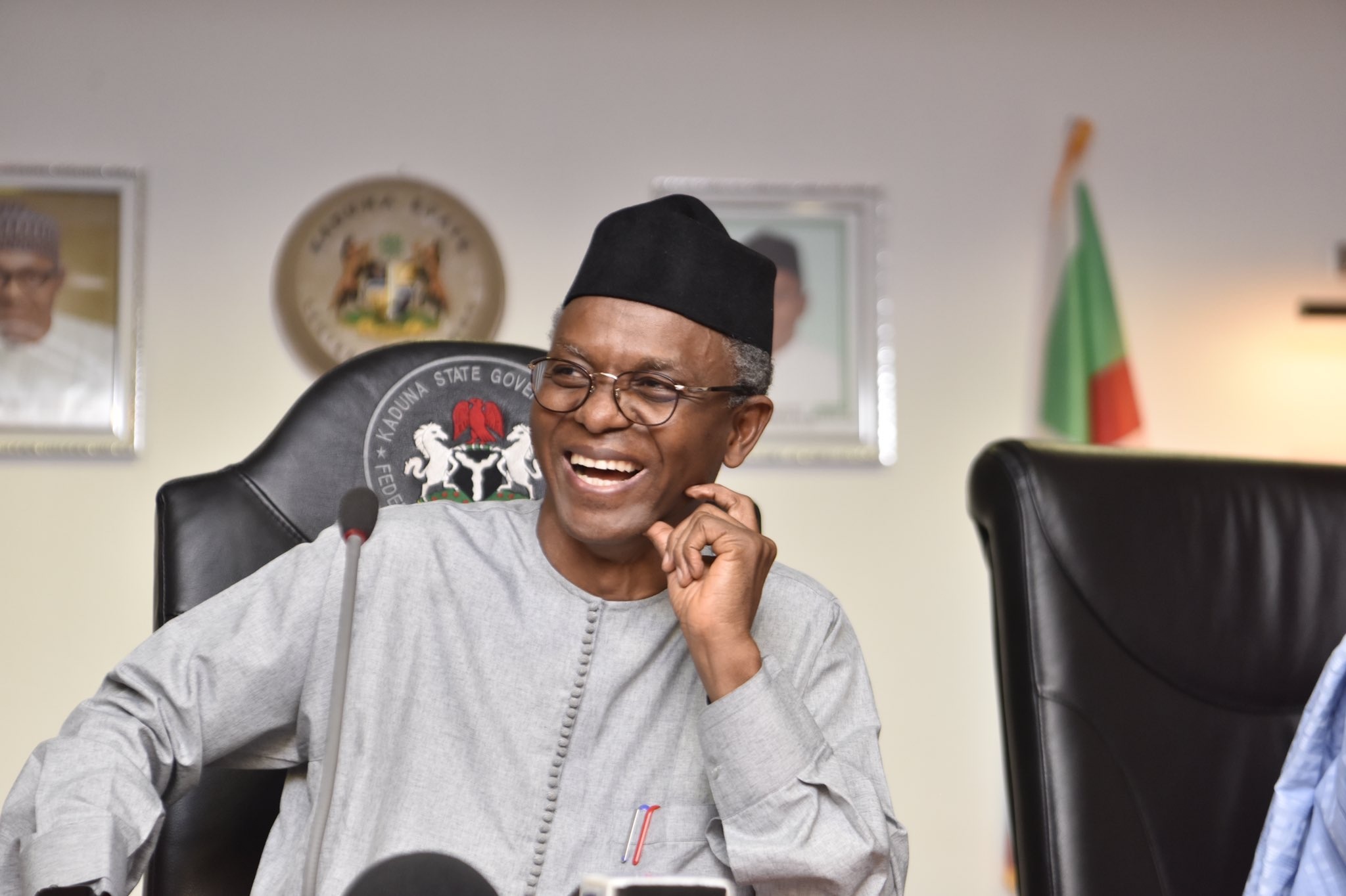 El Rufai was arrested in 2010 by the Economic and Financials Crimes Commission (EFCC) immediately he arrived Nigeria from a self imposed exile. He explained his return was in order to clear his name of corruption charges.

A tweet by Gov El-Rufai’s son Bello El-Rufai, confirmed that the governor was indeed positive to the novel Corona Virus despite the fact that he showed no symptoms of Corona Virus.

He urged Nigerians to pray for the recovery of El-Rufai. El Rufai in a video said he will be going into self isolation as instructed by NCDC

On 22nd April 2020, Nasir El-Rufai recovered from the dreaded Corona Virus. According to a statement by the Kaduna State government, El-Rufai tested negative twice after receiving treatment and self isolating. 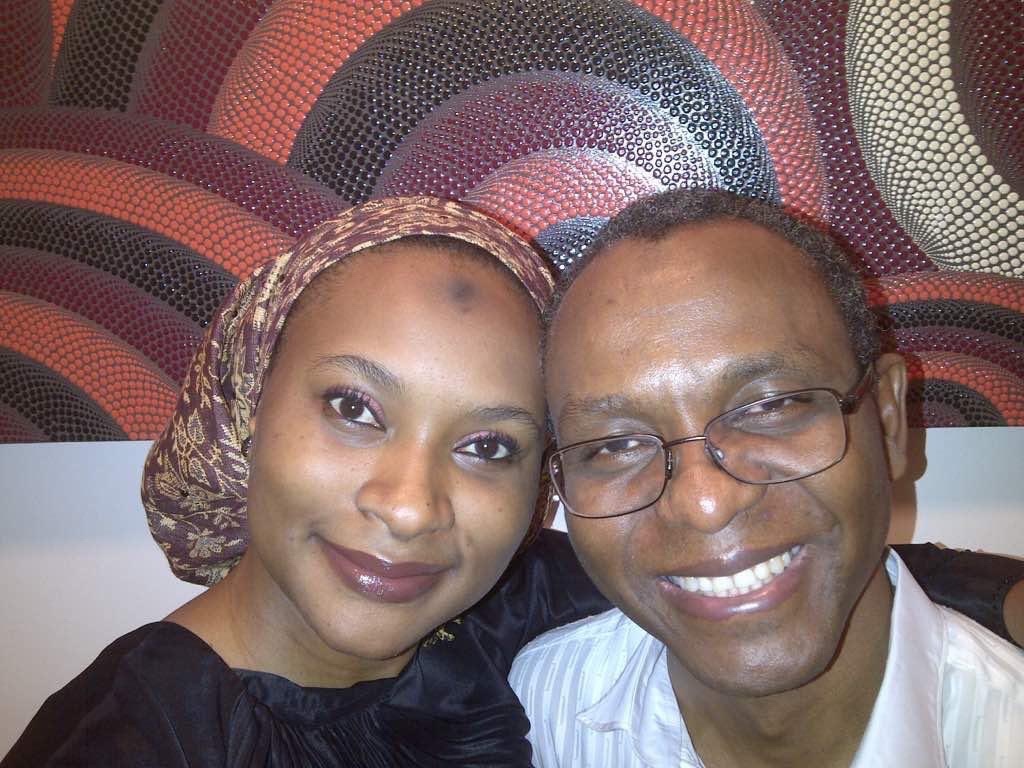 El Rufai is married to three wives including writer and novelist Hadiza Isma El-Rufai. Together, they run the Yasmin El-Rufai Foundation (YELF), set up in honour of his daughter who died in 2011