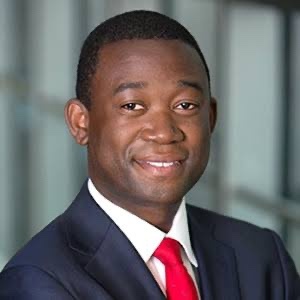 Adewale Wally Adeyamo was born in 1981 in South Western, Nigeria. Wale Adeyamo is a Nigerian-American Lawyer, Economic and Political Advisor. He has served as a Senior Adviser and Deputy Chief of Staff at the U.S. Department of the Treasury. He was the first president of the Obama Foundation and a nominee for United States Deputy Secretary of the Treasury. 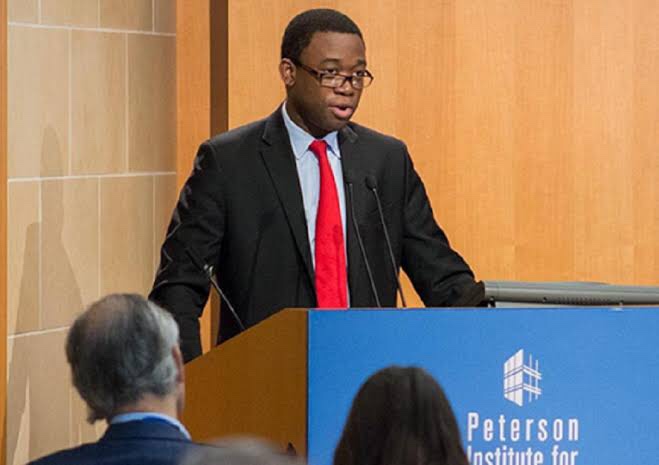 Wale Adeyamo was the Chief Negotiator for the Trans-Pacific Partnership and an editor at the Hamilton Project.

Adeyamo was the first chief of staff of the Consumer Financial Protection Bureau under Elizabeth Warren.

In 2004, He was the Director of African American Outreach for the John Kerry 2004 presidential campaign in San Francisco.

Adeyamo was a Senior Advisor and Deputy Chief of Staff to Jack Lew in the United States Department of the Treasury. 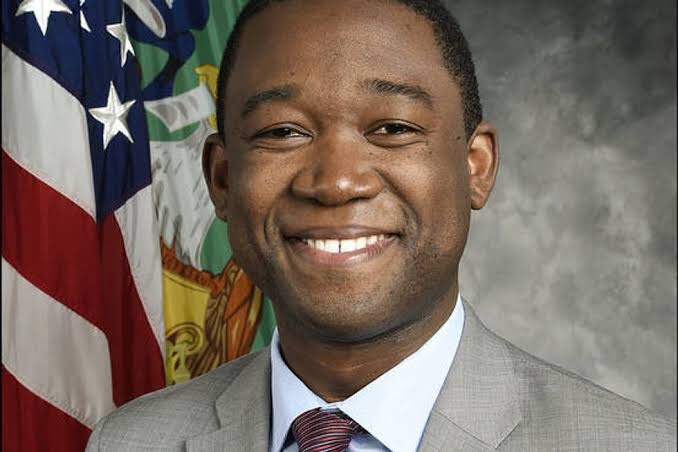 In 2015, Adeyamo was appointed to serve concurrently as the Deputy National Security Advisor for International Economics and deputy director of the National Economic Council.

He was a representative of president Obama at the G7 and G20.

In August 2019, he was appointed the first president of the Obama Foundation.

In November 2020, US president elect Joe Biden nominated Wale Adeyamo to serve as United States Deputy Secretary of the Treasury in Bahia administration.

Wale Adeyamo is married with kids 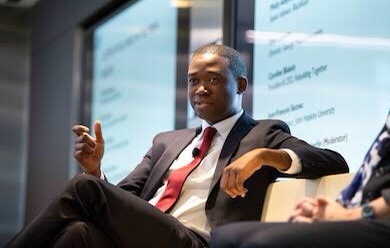 Wale Adeyamo net worth is currently unknown. However there are reports that he earns upto $600,000 as president of Obama Foundation.