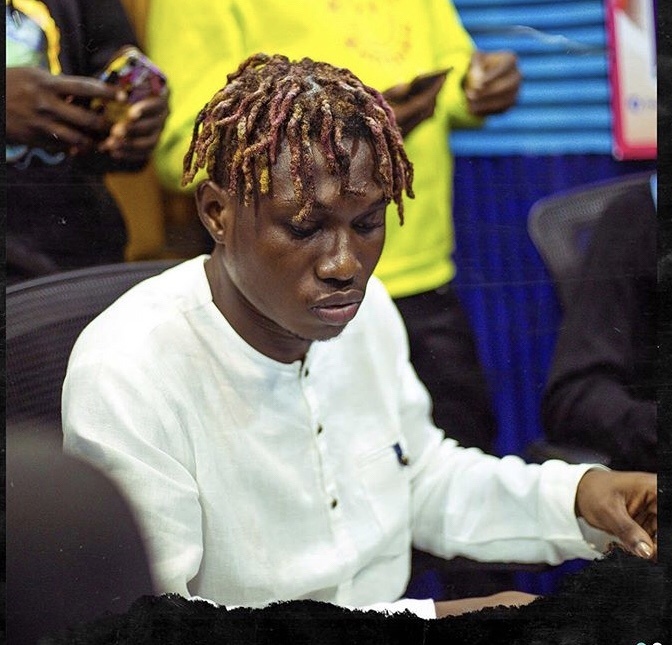 Omoniyi Temidayo Raphael popularly known as Zlatan is a Nigerian singer, rapper, songwriter and dancer. Zlatan was born on 19 December 1994 in Ilorin a Kwara State though he hails from Ekiti State. Zlatan is popular for his hit single Zanku.

Zlatan has his primary and secondary education in Lagos.

Zlatan holds a diploma in business administration from the Moshood Abiola Polytechnic.

Zlatan’s interest in music cannot be over emphasized. Zlatan began to pursue his career in music immediately after he finished secondary school.

At the age of 19, Zlatan won the “One Mic Campus Tour” a music competition sponsored by Airtel Nigeria In Abeokuta, Ogun State.

Zlatan hit the limelight in 2017 after he released My Bofy which featured award winning Nigerian rapper Olamide.

Later in 2018, Zlatan released another hit single “Zanku” a song accompanied by a dancing routine.

Towards the end of 2018, he released another hit single “Osanle” with popular Nigerian musician Davido.

Zlatan launched his own record label “Zanku Records” in January 2019. Zanku records have artists like Papisnoop, Oberz and Jamopyper signed to it. 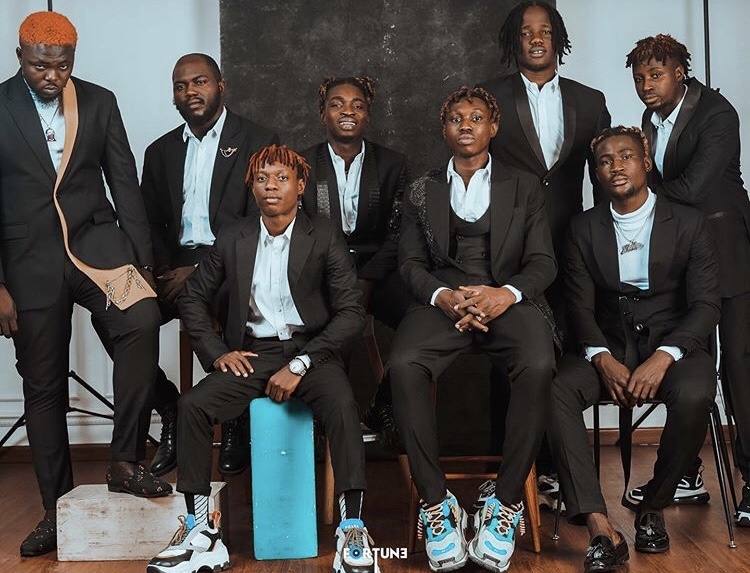 Later in 2019, Zlatan featured in Naira Marley’s hit single “Am I a yahoo boy” and Ceeza Milli’s “Flenjo”.

In July 2019, Zlatan announced that he has signed a multi million Naira endorsement deal with Coca-Cola.

Zlatan won the best collaboration alongside Burna Boy in the 2019 Headies Award and the 2019 African Muzik Magazine Awards for their hit single “Killin Dem”.

He also won the Best New Act and the Song of the year in the 2019 African Muzik Magazine Awards.

In May 2019, Zlatan was arrested alongside Naira Marley and a few others by the Economic and Financials Crimes Commission (EFCC) for alleged involvement in internet fraud and money laundering. He was released on administrative bail a few days later.

Zlatan is dating Seyi Awonuga and together they welcomed their first child in June 2019. Zlatan owns a dog Astalavi, which is signed to his record label

Zlatan owns a record label Zanku Records and is estimated to worth $50,000.