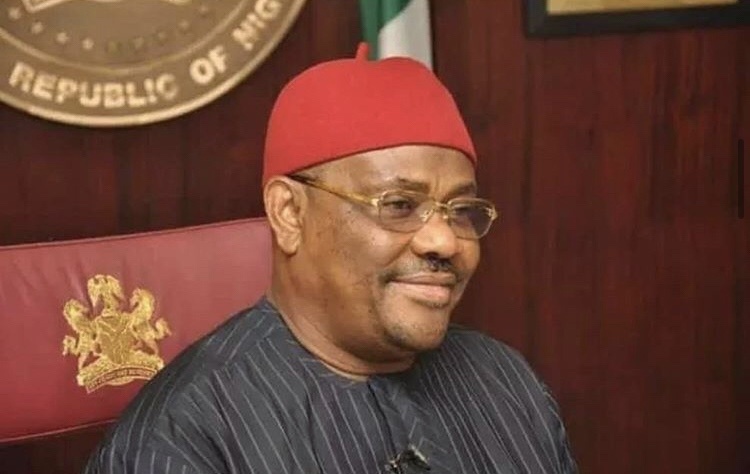 Nyesom Ezenwo Wike is a Nigerian Lawyer, politician and the 6th Governor of Rivers State. He was the former Minister for State Education under President Goodluck Jonathan administration. Nyesom Wike was born on 13th March 1963 to the family of Reverend and Nlemanya Wike in Rumuepirikom, Obio-Akpor, Rivers State, Nigeria. 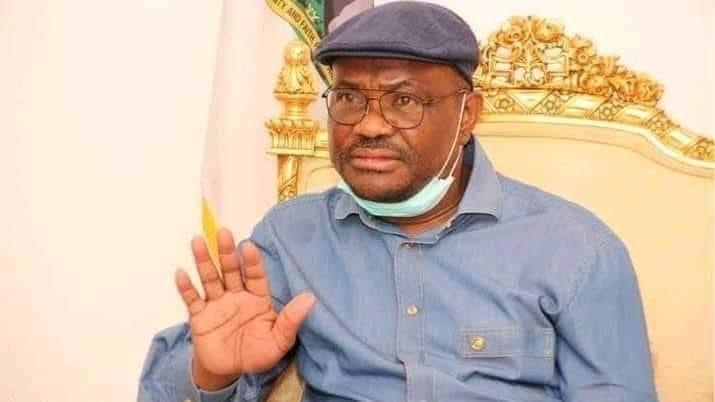 He proceeded to Rivers State University of Science and Technology (RSUT) where he obtained a degree in Law. He proceeded to Nigerian Law School and was called to Bar upon graduation. 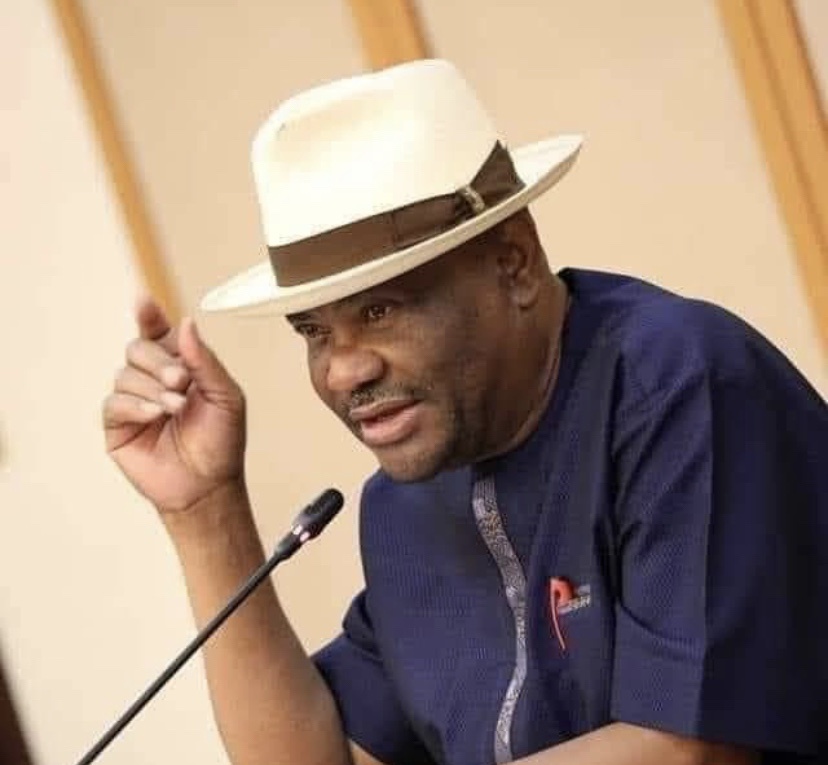 Nyesom Wike worked shortly in the Private Judiciary practice before joining politics in 1999.

In 2007, Wike was appointed the Chief of Staff to the Governor of Rivers State Rotimi Chibuike Amaechi.

In 2011, Wike was appointed the General Manager of Gov Amaechi re election campaign. He was later appointed the Honourable Minister for State Education by President Goodluck Jonathan.

In 2013, Jonathan reshuffled his cabinet and dropped nine ministers including the then minister for education, Mrs Riqqayatu. Wike was appointed the Minister for Education.

In 2014, Wike picked up nomination form to run for Rivers State Governor under the platform of Peoples Democratic Party (PDP). He emerged victorious at the PDP primaries and picked former Secretary to the State Government Ipalibo Banigo as his running mate.

Wike resigned as minister for Education to concentrate on his campaign.

In 2015, Wike defeated Dakuku Peterside of the All Progressives Congress (APC) and Tonye Princewill of the Labour Party in the General election to emerge the governor of Rivers State.

On 27th January 2016, the Supreme Zvourt upheld the election of Wike as the governor of Rivers State.

In 2018, Wike picked a nomination form to run for a second term in office.

In April 2019, Wike won his re election bid for a second term in office. 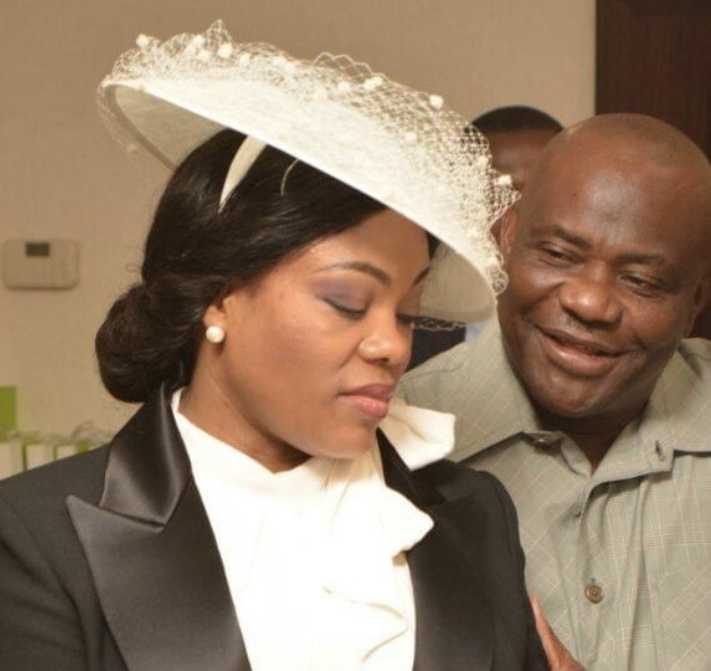 Nyesom Wike is married to Eberechi Wike and together they have three children. He is a Christian. 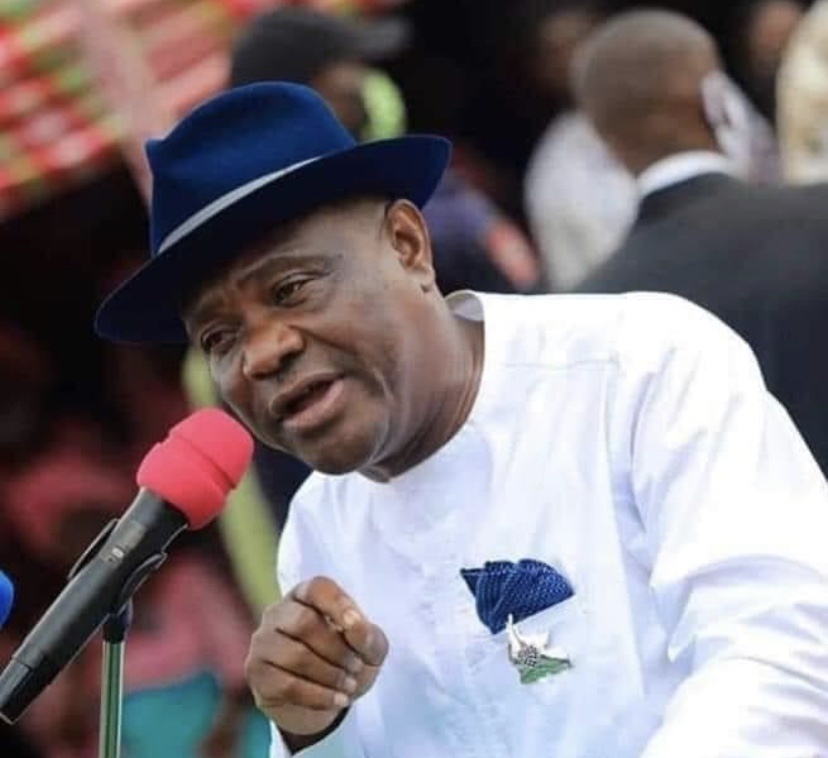 Nyesom Wike net worth is estimated to be $550 million