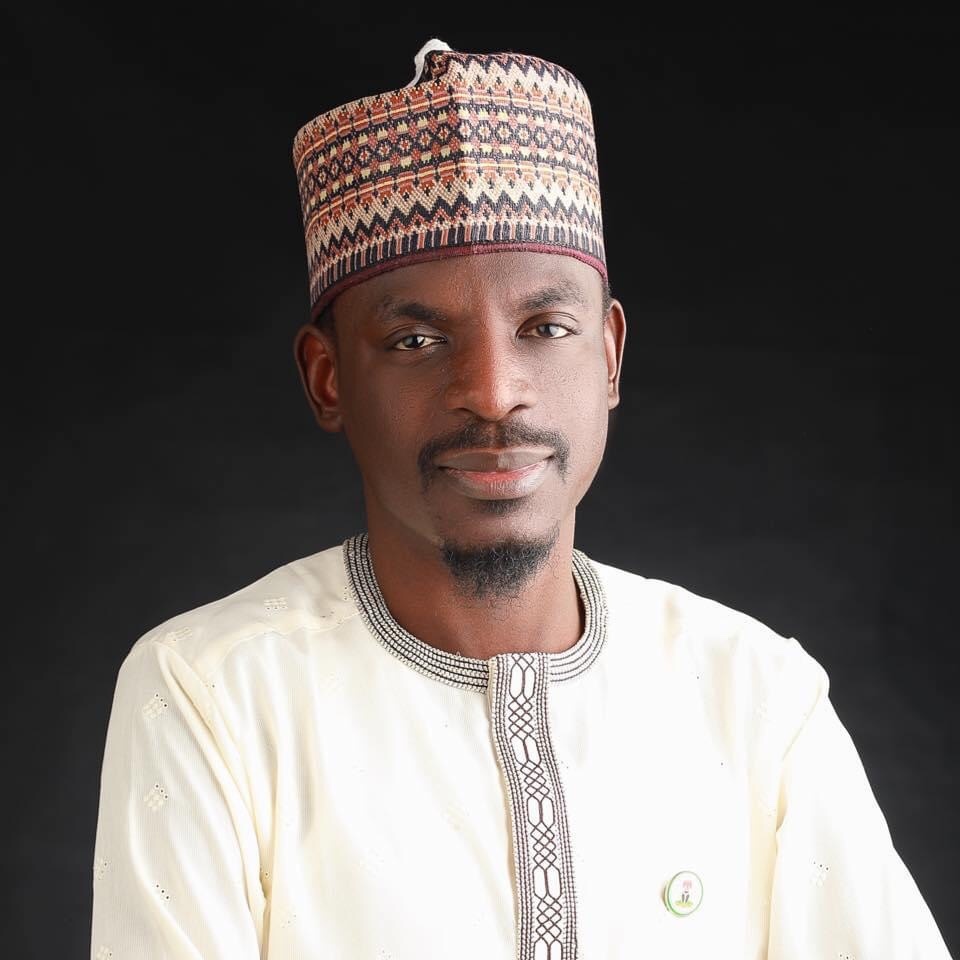 Bashir Ahmad obtained a degree in Mass Communication from the Bayero University Kano in 2013.

Prior to his appointment as Personal Assistant, Bashir Ahmad worked as an online editor for the Hausa Version of Leadership Newspaper.

He was also an online editor and sports reporter for Rariya Hausa Newspaper.

Read Also  Corona Virus: Is it necessary to wear face masks while driving?

Bashir Ahmad worked as the Personal Assistant on New Media to Sam Nda-Isiah, the publisher of Leadership Newspaper and one of the Presidential aspirants of APC in the 2015 general elections. 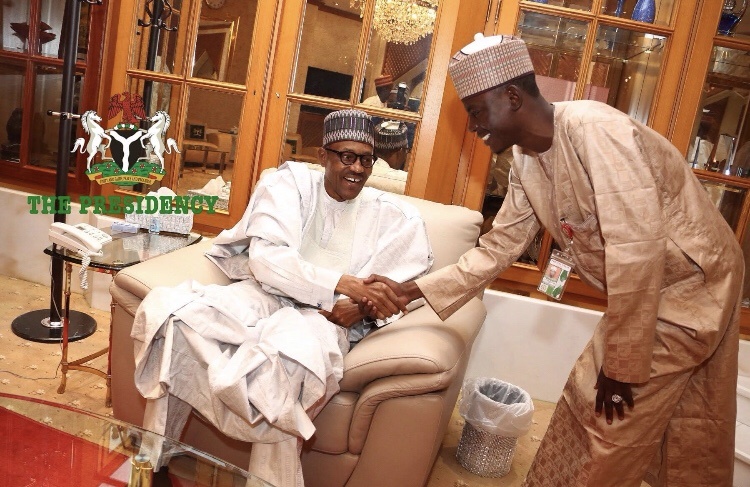 In 2015, President Buhari listed Bashir Ahmad as a member of his campaign committee

He was reappointed into the same position in 2019 after President Buhari won his re election bid.

Bashir Ahmad is a Muslim and speaks Arabic, Hausa and English.

The long-awaited day is here! @Naeeemah_x and I are delighted to invite you to our Wedding Fatiha on Sept. 25, 2020 at GRA Juma’at Mosque, Katsina. Time: 2PM.

If you are unable to attend due to any personal circumstance, kindly include us in your prayers.