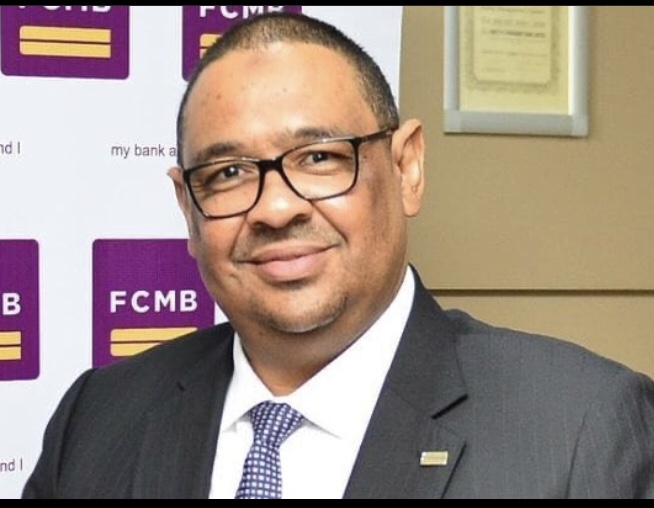 Adam Nuru is a Nigerian entrepreneur, banker and Managing Director and CEO of the First City Monument Bank (FCMB). Adam Nuru was born on 31st August.

Adam Nuru holds a degree in Business Administration from the Ahmadu Bello University, (ABU) Zaria. He holds a Masters degree from the Bayero University Kano (BUK). 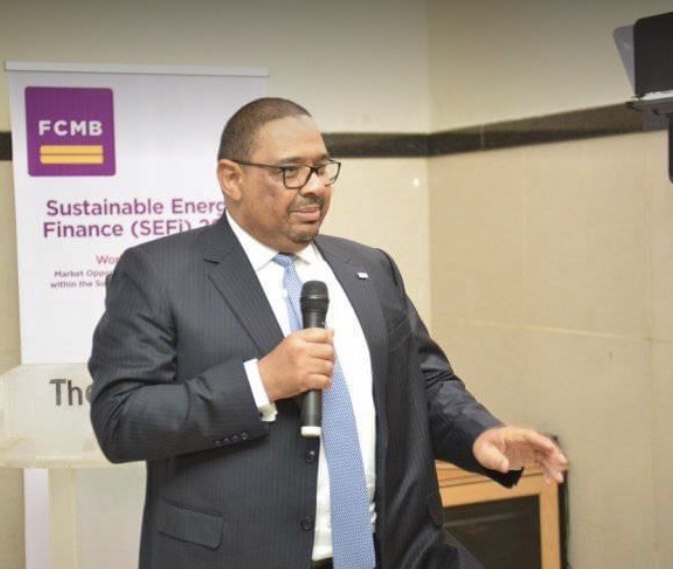 With specialization in finance, Adam Nuru has been in the Nigerian banking sector for over 20 years.

He started his career as a banker with Nigerian Agricultural and Cooperative Bank before proceeding to the now defunct Oceanic Bank.

Read Also: Who is Tunde Thomas

However in 2012, following a merger of FinBank and FCMB, Adam Nuru became the Executive Director North and Abuja at FCMB.

Prior to his appointment as MD/CEO of FCMB, he served as the Executive Director; Business Development at FCMB

In 2017, Adam Nuru was appointed as the Managing Director and CEO of FCMB after the ten years tenure of Ladi Balogun, the former MD expired.

He is also a member of the Institute of Chartered Management Accountants.

In 2019, he was awarded the CEO of the year by Finnovex West Africa Awards. 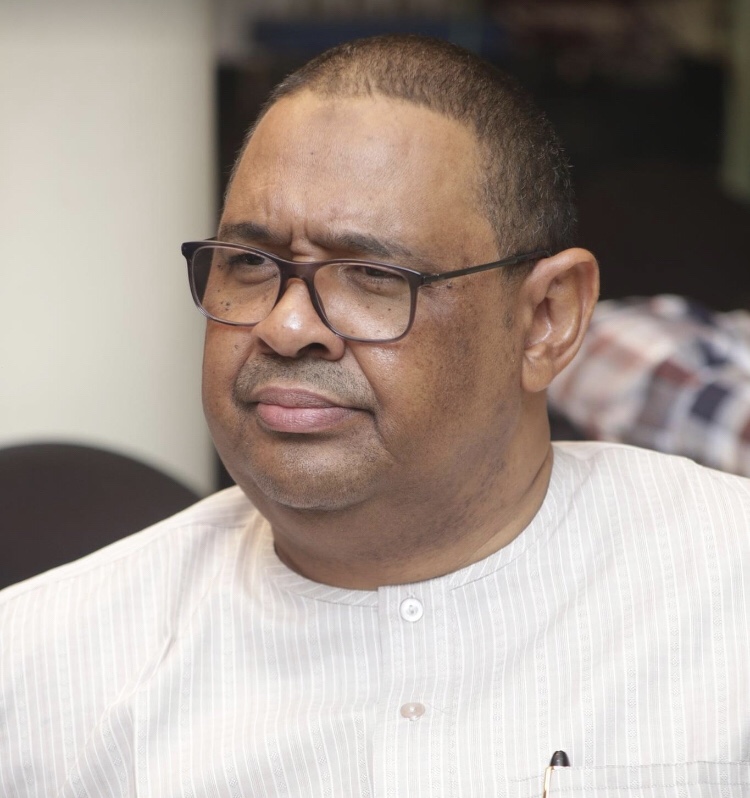 In December 2020, over 200 petitions where signed asking the Central Bank of Nigeria to sack Adam Nuru as the MD of FCMB over sex scandal

According to reports, a 45 years old man identified as Tunde Thomas died of heartbreak after he discovered Adam Nuru was his children’s biological father.

His wife Moyo Thomas worked with FCMB, but however resigned and travelled with the kids to the United States.

Moyo informed the late husband that the kids weren’t his when they refused to return after school resumed. She filed asylum in the USA on the ground of marital violence.

Adam Nuru is married to Hauwa Nuru with children.