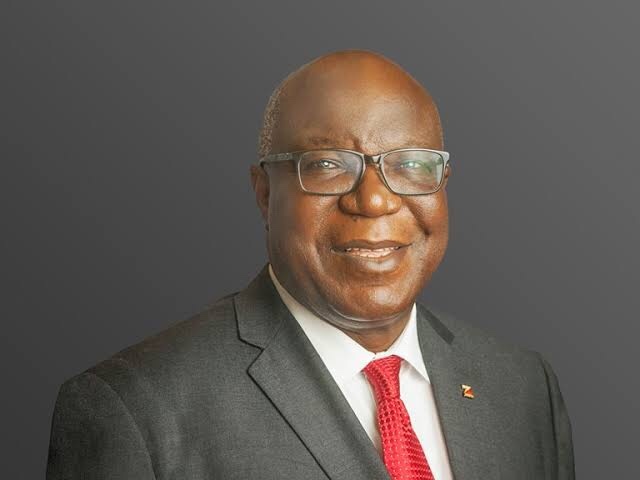 Oyewusi Ibidapo-Obe was a Nigerian educational administrator, mathematician and former vice chancellor of University of Lagos (UNILAG). He was a professor of systems engineering. Prof Ibidapo-Obe was born on 5th July 1949 in Osun State, Nigeria. He died of Covid-19 complications on 3rd January 2021. 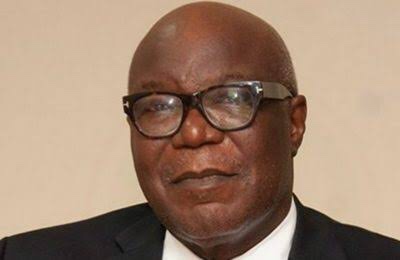 He holds a degree in Mathematics from the University of Lagos (UNILAG).

He proceeded to obtain a Masters Degree in Mathematics and a doctorate degree in Civil engineering from the University of Waterloo, Ontario, Canada.

In 1972, Prof Ibidapo-Obe was employed as a graduate assistant at the University of Lagos. He became lecturer II in 1976.

Between 1980 and 1981, he worked as a Visiting Research Associate Professor in the Department of Civil Engineering at the State University of New York at Buffalo, USA. 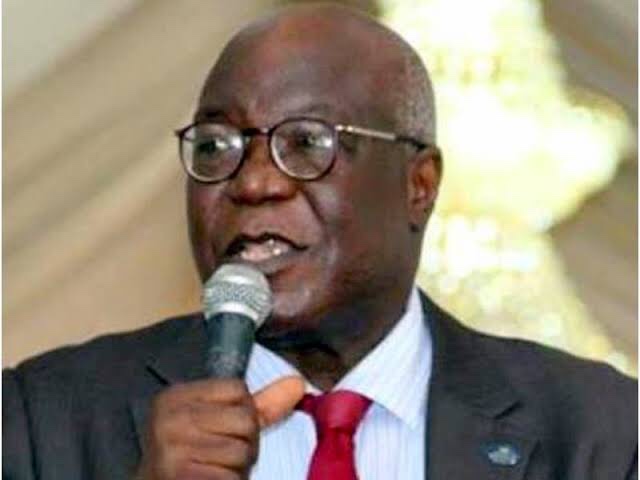 In 2002, he was appointed a substantive Vice Chancellor of University of Lagos (UNILAG) succeeding Jelili Adebisi Omotola. He handed over to Tolu Olukayode Odugbemi after seven years in office.

He has over 100 publications centered on on Control and Information Systems in a Stochastic Environment.

In 2007, he was a visiting Professor at Texas Southern University in Houston, USA.

Prof Ibidapo-Obe is a fellow of

He was awarded the ICOBA Merit Award and he is the Apeluwa of Ile-Ife.

Prof Ibidapo-Obe was married to Olusola Ibidapo-Obe. Their union is blessed with 4 children 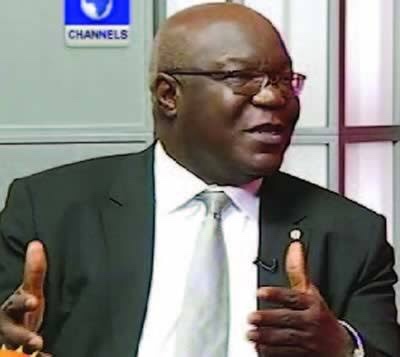