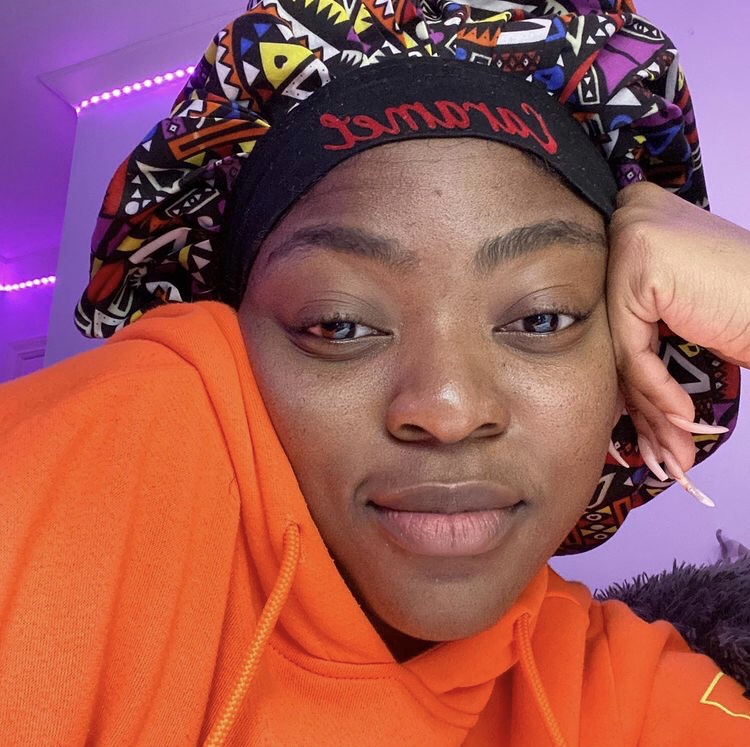 Ogechi Ukonu popularly known as Caramel Plug is a Nigerian comedienne, actress and content creator. She is popular for her hair bonnet and pajamas which she wears during her comedy skits. Caramel Plug was born on 28th May, 2000.

Caramel Plug is a student of the University of the Fraser Valley Canada. 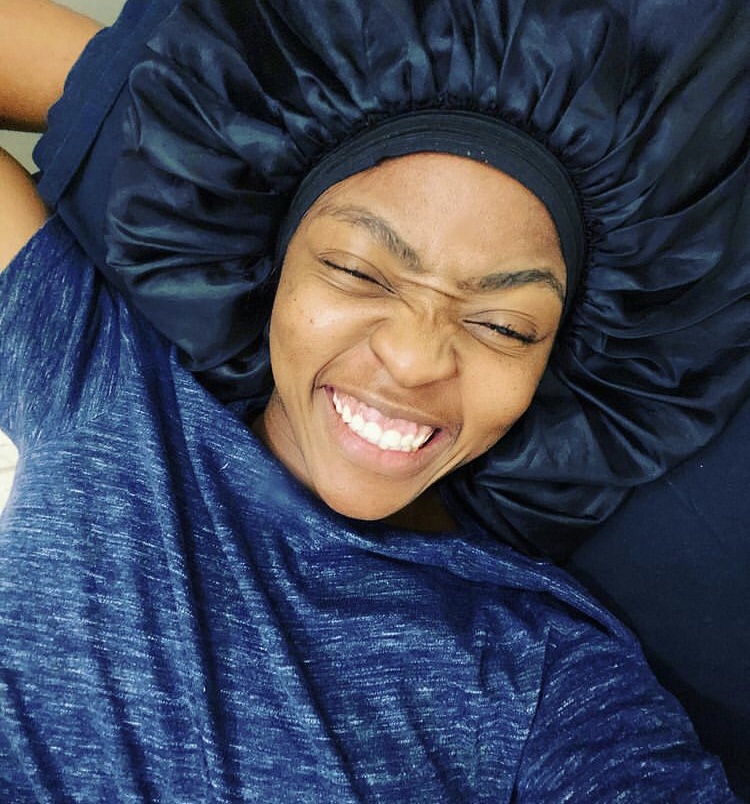 Caramel Plug started making comedy videos in 2018. Initially she was sharing them on her Snapchat page. However, she started posting on her Instagram page after she realized her videos made people laugh. 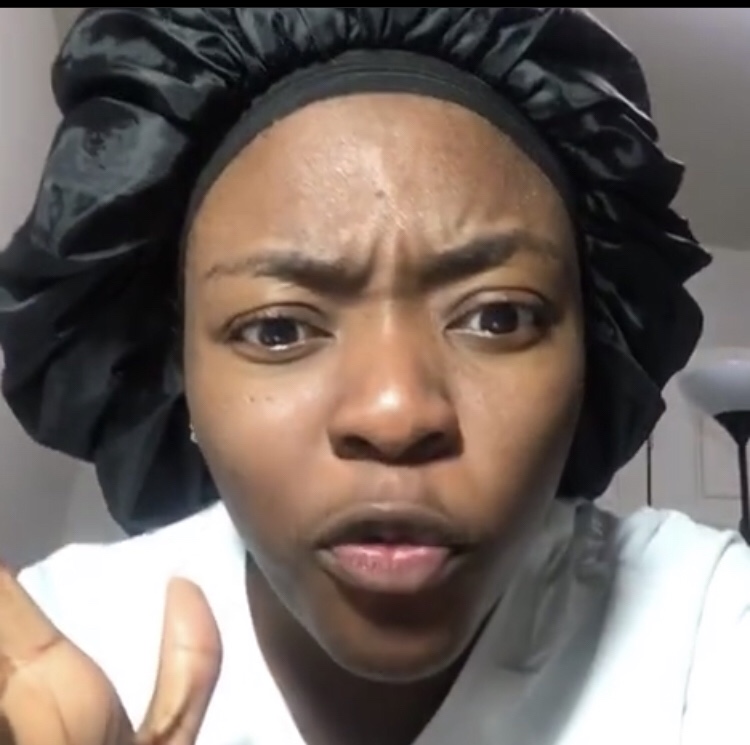 She is popular for posting hilarious rants on his social media pages and YouTube channel.

Caramel Plug came to the limelight in 2019 after she ranted about popular movie series “Game of Throne” being overhyped. Her comedy rant was reposted by many including popular Nigerian celebrities.