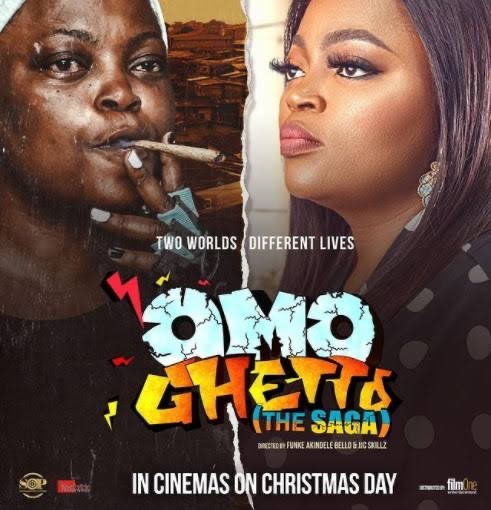 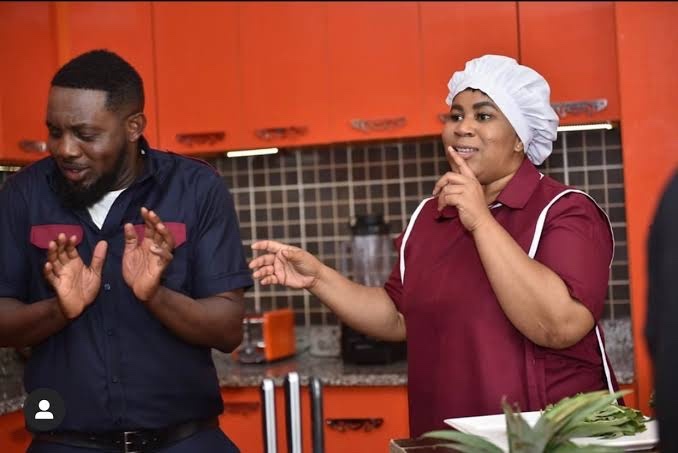 Production of Omo Ghetto; The Saga 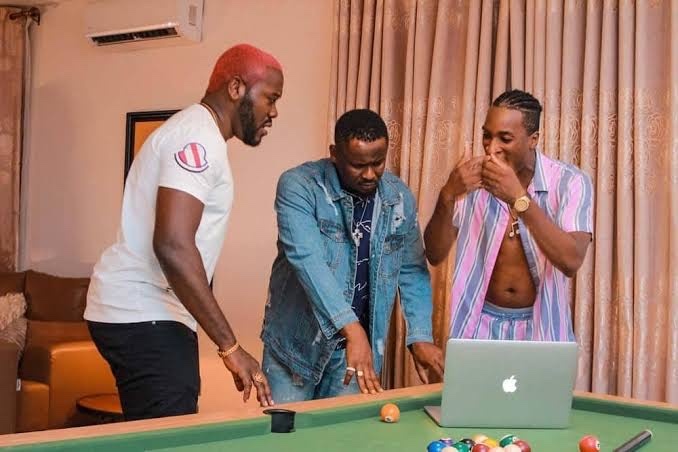 Omo Ghetto: The Saga was the first collaboration between Funke Akindele and her husband JJC Skillz as co producer. The movie production commenced in February 2020.

The movie was shot in Nigeria and Dubai, United Arab Emirates. However, the shooting of Omo Ghetto 2 had challenges due to Covid-19 pandemic. 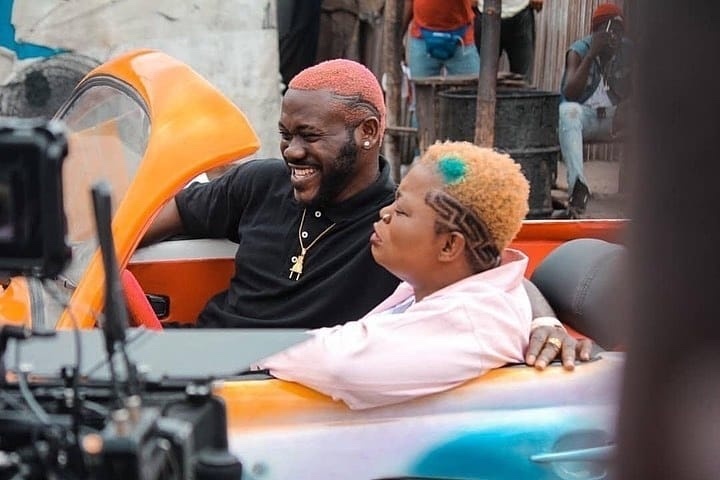 Omo Ghetto; The Saga grossed N189 million in its opening week. Omo Ghetto; The Saga was the first Nollywood movie to ever gross N99 million in its opening week beating the previous record by the movie “The Wedding Party 2”. Thus far, the movie have grossed N270 million. As at January 2021, Omo Ghetto 2 is the highest grossing Nollywood movie of all time at N468,036,300 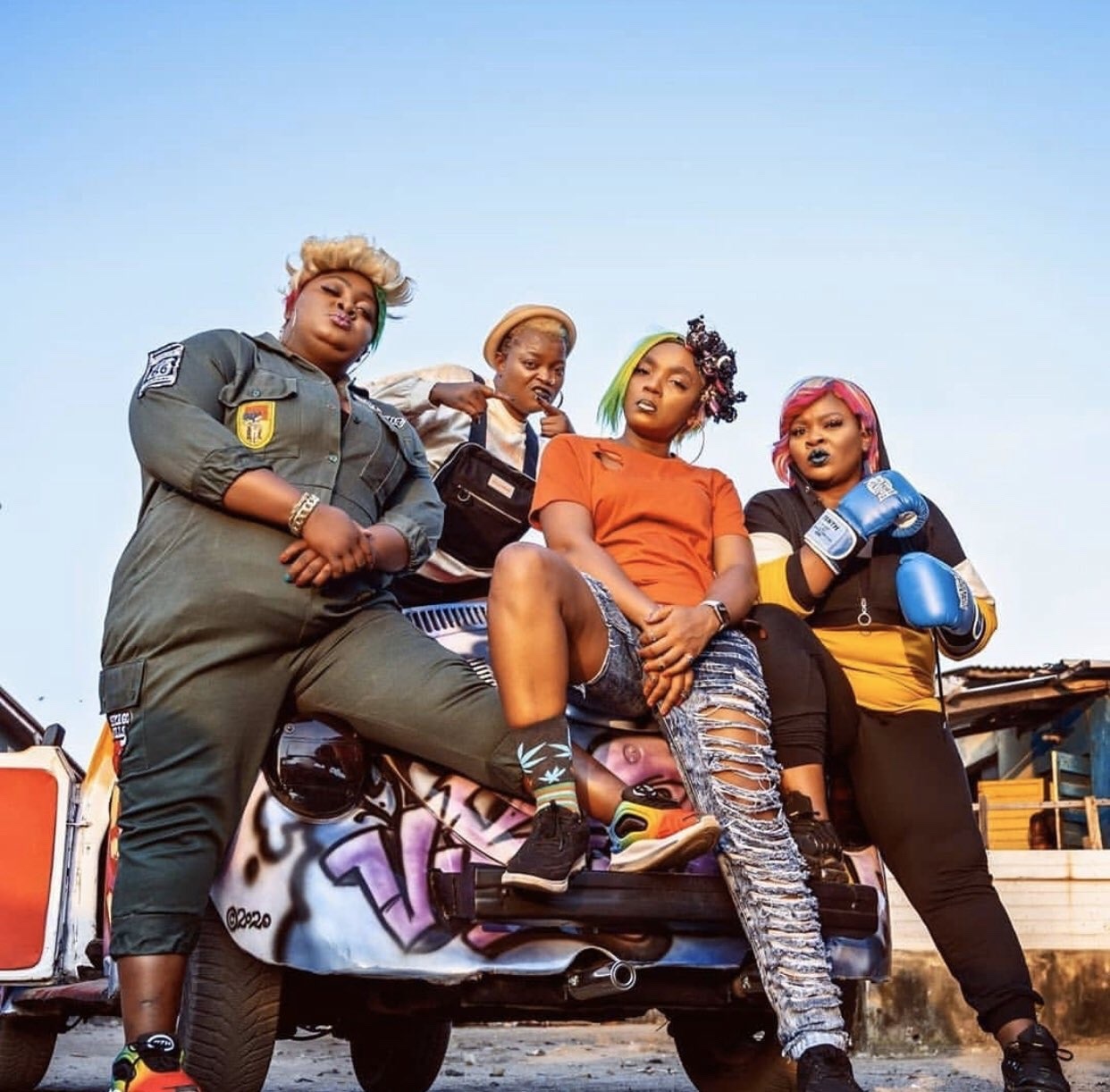 Many Nigerian am have visited cinemas nationwide to watch the Omo Ghetto 2. Many of whom have taken their twitter account to react to the movie. Here are some of the reactions

Omo Ghetto Saga!
Movie sooooooo on point! I enjoyed it. Everything soooo freaking ON POINT!

@funkeakindele
I am been telling my sis about the Omo ghetto saga, so she decided to see it after work today, I can't believe she told me she has to hold herself from going to the rest room for 2 hours cuz she no wan miss any scene 🤣🤣🤣🤣 pregnant woman 😅😅😅

Omo ghetto today was sold out.. we move tomorrow 😪

My cousin made this review on his whatsapp status about omo ghetto film. @funkeakindele pic.twitter.com/y3lIZbnglQ

That omo ghetto saga theme song lives in a 3bedroom flat in my head.

You are missing a lot if you are yet to watch Omoghetto the saga by @funkeakindele , the movie is 🔥🔥🔥 pic.twitter.com/dcECIrDEZt

Omo ghetto is a fantastic movie!!

I have never been this impressed with a Nigerian movie!!☺️

God bless you @funkeakindele Omo Ghetto was beautiful! No dull moment. The acting was top notch, loved every moment.