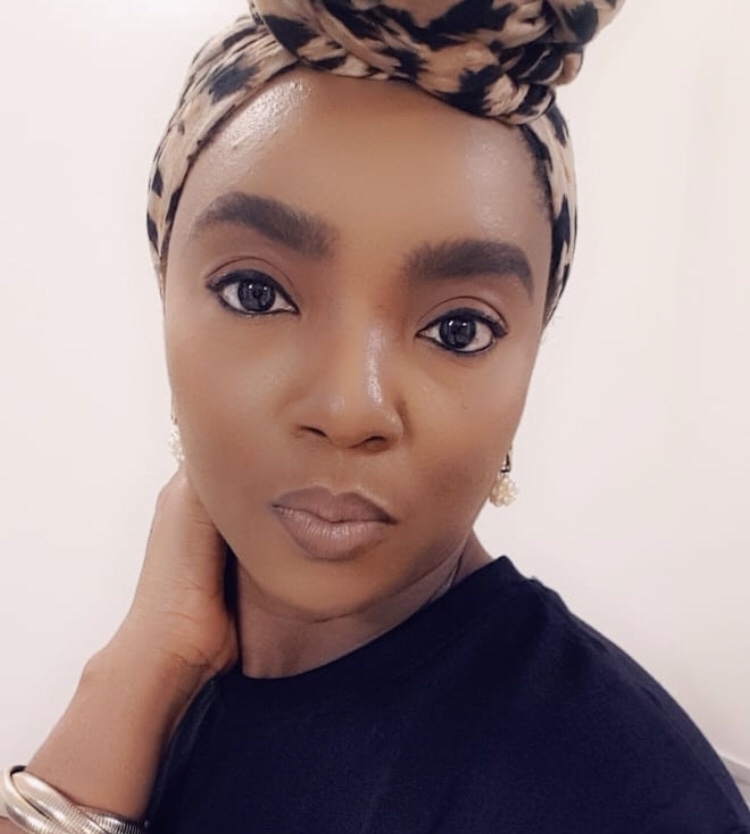 Chioma Akpotha who was formerly known as Chioma Chukwuka was born on March 12, 1980 in Lagos State. She is from Oraifite, Ekwusigo Local Government Area in Anambra State, Nigeria. She is a Nigerian actress, movie producer and director. She is also an influencer and a motivational speaker.

She had her primary education at Onward Nursery & Primary School, Lagos, Nigeria. She went on to attend Federal Government Girls’ College, Onitsha, Anambra, Nigeria for her secondary education. Also, she attended Lagos State University (LASU) where she studied Banking and Finance.

Her acting career started in 1998 after an audition where she was chosen to play the role of little Skita in a movie. However, it was in 2000 that she played her first major role in the movie, “The Apple”. Since then, she has featured in over 150 movies as an actress and director. This include, Sunrise, Legacy, The Bridesmaid, Royal Doom, The Throne is Mine, Warrior Sisters, Unforgiven, Rain of Hope, Broken Vow, Dark Cloud etc.

As a film maker, she has produced/coproduced over 8 movies including the award nominated blockbuster, “On Bended Knees”.

She also established the Oma World Company in October 2011 which is involved in film making. Also she announced the launch of her capacity building platform called, Masterclass With Chioma in January 2019 to tutor aspiring and young actors/actresses.

She is also a brand ambassador for Erisco Foods Nigeria Limited, Globacom and Omo Detergent. She was also once the brand ambassador of Harpic Nigeria. Currently, she is a spokesperson for Sebbecly Cancer Care and Support Center.

Over the years, Chioma has been nominated and has won several awards which include:

She is married to Franklyn Akpotha since 2006 and together they have two sons.

Currently, she has a net worth estimated to be about $2 million.