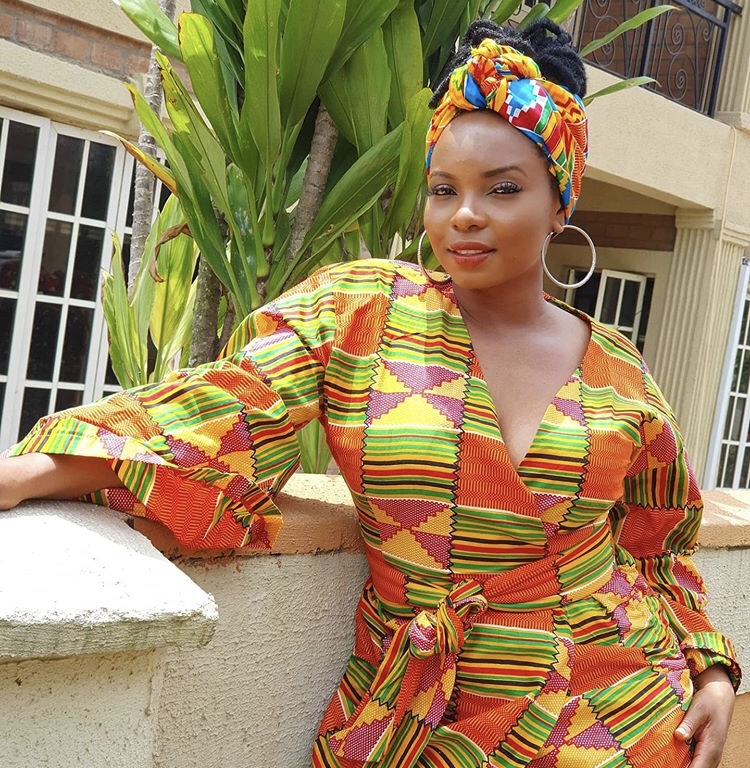 Biography of Yemi Alade, Age and Net Worth

Yemi Eberechi Alade, Yemi Alade is a Nigerian Afropop singer and songwriter. The King of Queens or Mama Africa as she is also known as is considered to be one of the most successful and popular Nigerian female musician having over 11 million followers on her Instagram account. Want to know some facts about her, read along. She was born on March 13, 1989 in Abia State, Nigeria although she is from Ondo state.

Yemi Alade attended Saviour British Primary School for her primary school and then went on to attend Victory Grammar School in Lagos. She also obtained a bachelor’s degree in Geography from the University of Lagos.

Yemi Alade started singing at a very young age of about 10 when she joined her church’s choir. While in the university, she joined a singing girls group called Noty Spices. She however rose to fame when she won Peak Talent Show in 2009. After that she ventured full time into the entertainment industry. 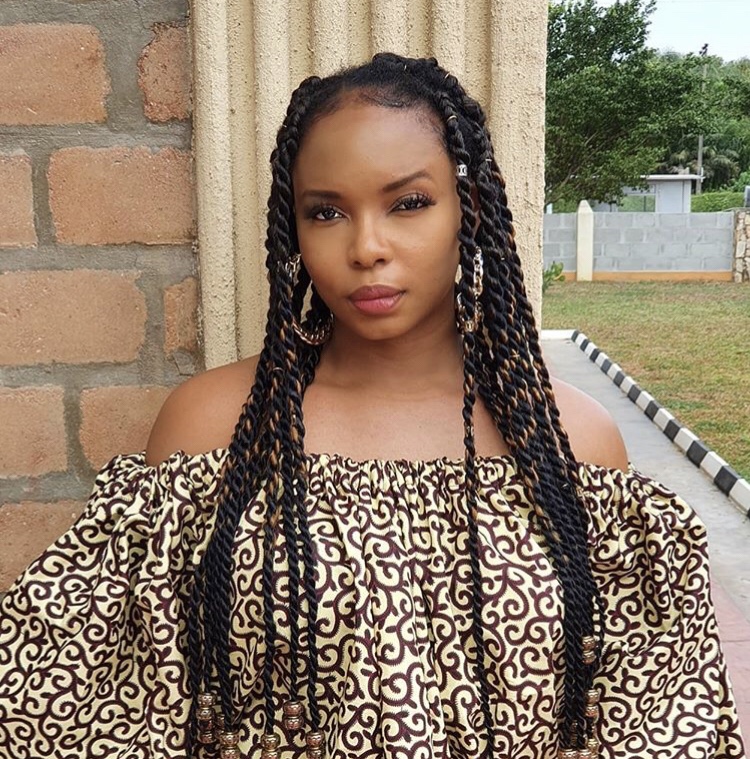 She released her first single, Fimisile under the Jus’ Kiddin Label and in 2012, was signed into the Effyzzie Music Group. She got her major hit after she released the single, Johnny produced by Selebobo. She has released about four albums:

Some of her singles include:

In September 2019 she signed an endorsement deal with Universal Music Africa (UMA) and UMG France that allows UMA to be the exclusive world wide record partner for Yemi Alade of her releases under the label. She is also the brand ambassador to brands like Closeup Toothpaste and The Online Jewelry Store.

Yemi Alade is also a philanthropist. One of her notable philanthropic activity is the money gotten from Mama Africa album which she announced to be given to Feed a Child Charity Initiative. 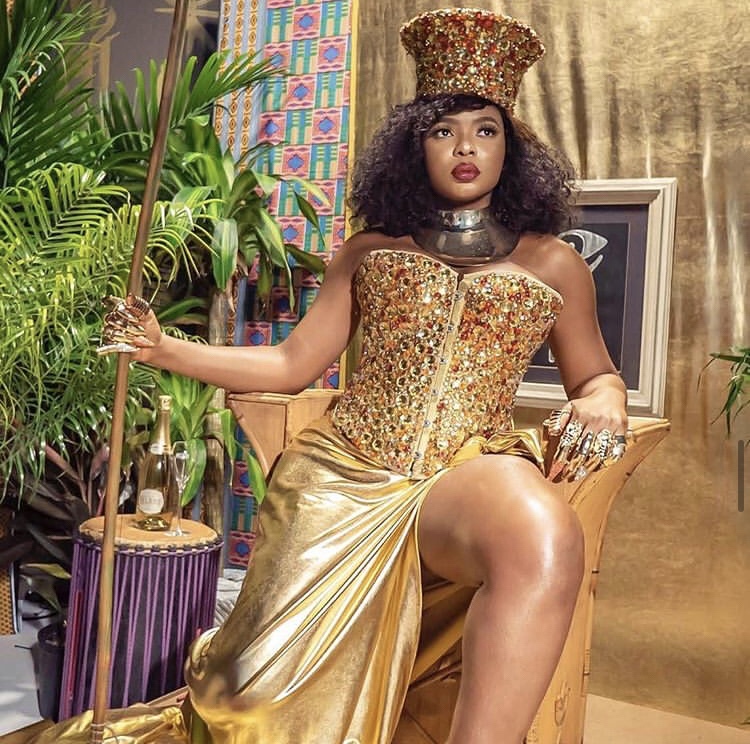 The popular, talented and success female musician, Yemi Alade is estimated to worth about $3 million.