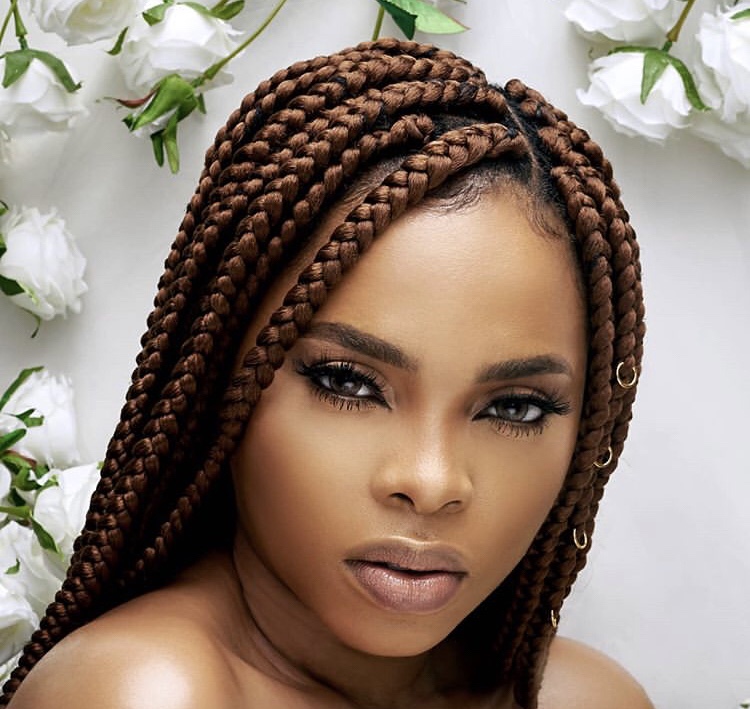 Biography of Chidinma, Age and Net Worth

Chidinma Ekile popularly known as Chidinma is a Nigerian singer, songwriter, and actress. She was born on May 2, 1991 in Ketu, Kosofe, Lagos state. She hails from Imo state. She is the sixth out of seven children.

Chidinma attended primary and secondary school in Ketu before relocating to Ikorodu with her family. She went on to obtain a bachelor’s degree in Sociology from the university of Lagos although she wanted to study Mass Communication.

Chidinma seems to have loved music from a very tender age. She began singing at the age of six and at ten she joined her church’s choir. In 2010, she decided to compete in the 3rd season of Project Fame West Africa and won. This brought her to stardom. After this competition, she decided to pursue a career in music. She has since then released some songs which include:

Following the release of the music video for her Emi In Baller single, she became the first female musician to peak at numberr 1 at the MTV Base Official Naija Top 10 Chart.

As an actress, she was starred in a 2017 movie, The Bridge directed by Kunle Afolayan.

Over the years, Chidinma has been nominated for a good number of awards which includes:

And she has won 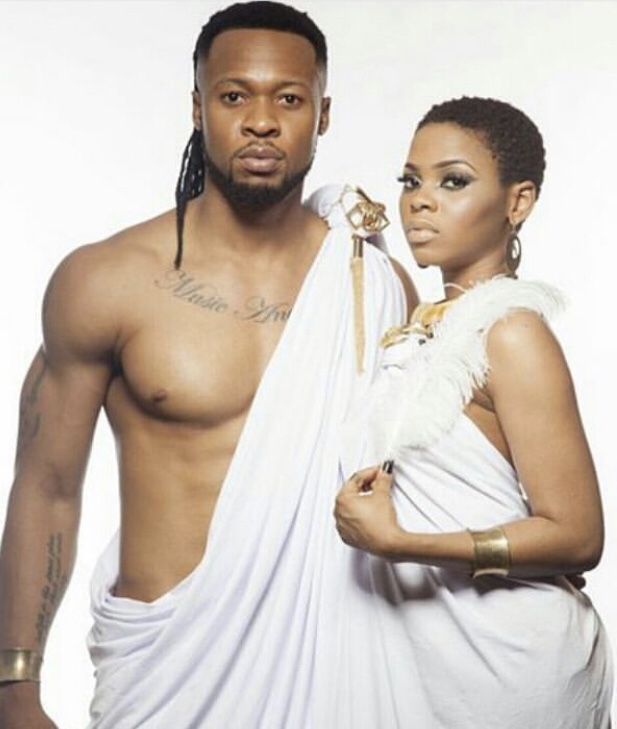 Chidinma is still single. However, rumours abound that she is in a relationship with Nigeria popular musician, Flavour.

Chidinma is estimated to worth about $2.8 million