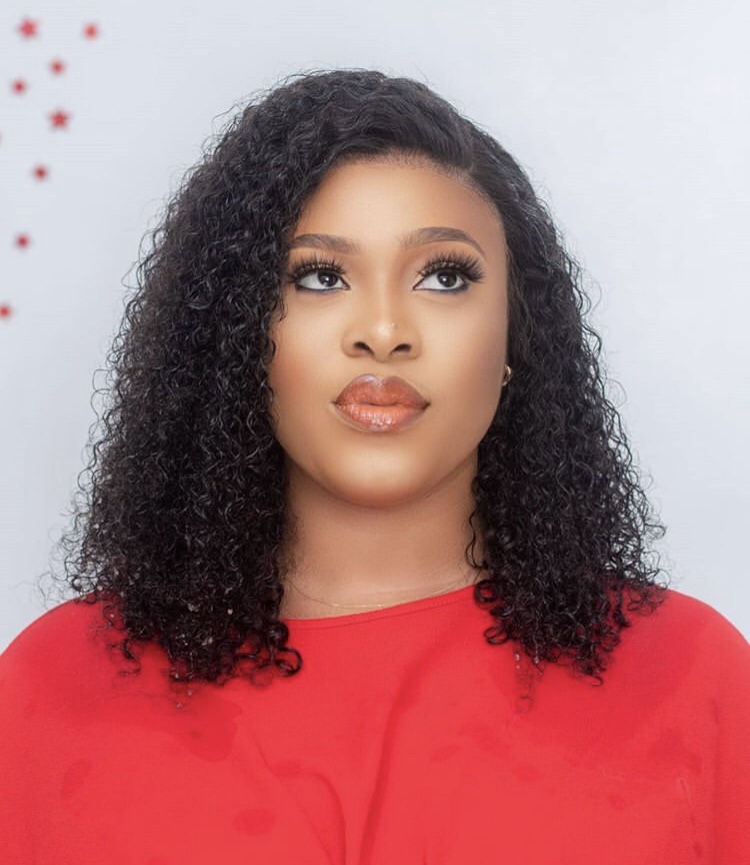 Biography of Toyin Abraham, Age and Net Worth

Olutoyin Aimakhu, Toyin Abraham is a Nigerian actress, film maker, producer and entrepreneur. She was born on September 5, 1982 in Auchi, Edo state. In 2016, she changed her name from Toyin Aimakhu to Toyin Abraham which according to her was a family decision. Here is what you need to know about this talented actress.

Her acting career started in 2003 when she featured in the movie, Dugbe Dugbe Nbo produced by Bukky Wright. Since then she has featured in several movies, some of which include: Ebi Mi Ni, Love is in the Hair, Okafor’s Law, Celebrity Marriage, Wives on Strike: The Resolution, London Fever, Alakada Reloaded, Seven and Half Dates, The Ghost and the Tout, Bling Lagosians, Casanova, The Millions, Don’t Get Mad, Get Even, Elevator Baby, Dear Affy, Small Chops etc. As a producer, she produced her first movie Alajota and others.

As an entrepreneur, in October 2019, she launched her herbal medicine business, Toyin Herbal which deals with issues of childlessness. She went on to produce the Female Fertility Booster that is believed to make child bearing and conceiving easier. She is also the CEO of Curuslimming Tea by Toyin and Body Talk by Toyin.

Over the years, Toyin has been nominated for some awards which include:

Also, she has won several awards which include:

In 2013, Toyin married Adeniyi Johnson, a Nollywood actor. However, after two years, they broke up.

In July 2019, she had a traditional marriage with Kolawole Ajeyemi, an actor, and together they had their first child in August 2019.