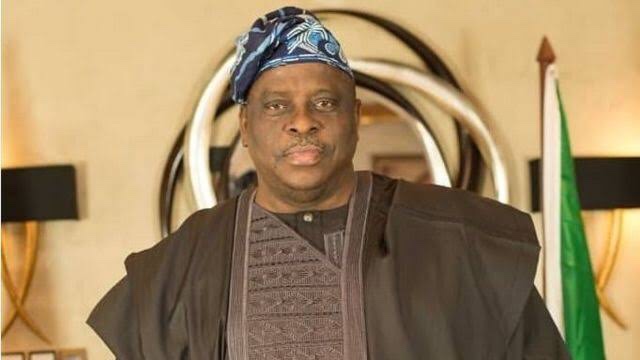 In 2014, Kashamu picked nomination form to represent Ogun East Senatorial zone in the National Assembly under the platform of the Peoples Democratic Party (PDP). Kashamu won the party primaries.

While in the National Assembly, Kashamu was the Vice-Chairman of the Senate Committee on State and local Governments.

In 2019, Kashamu lost his re-election bid to Dapo Biodun of All Progressive Congress (APC).

Kashamu is the CEO of Kasmal Group of Companies a conglomerate with interests in hospitality, property, oil and gas, automobile and investment services.

In 1998, Kashamu was arrested in United Kingdom in possession of $230,000 in cash on drug related offenses. While in custody, the United Kingdom refused to extradite Kashamu to London. However, he was acquainted and released in 2003.

Buruji Kashamu was alleged to be a drug kingpin wanted in the United States for trafficking heroine.