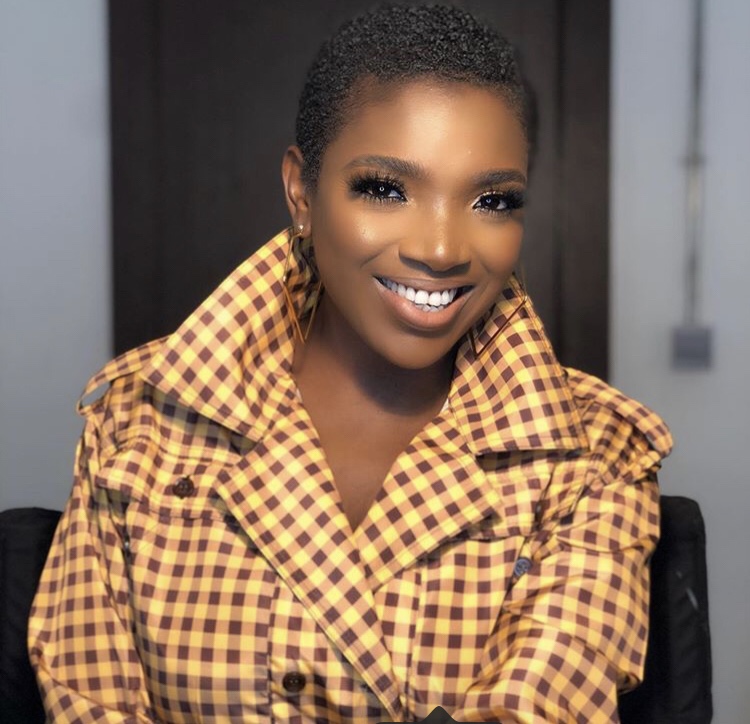 Biography of Annie Idibia, Age and Net Worth

Annie Macaulay Idibia is a Nigerian model, actress and businesswoman. She was born on November 13, 1984 in Ibadan but hails from Eket in Akwa Ibom state. Here you’ll find what you need to know about the talented actress.

Annie grew up in Ibadan and there completed her primary and secondary school education. She however, moved to Lagos with her mother after the divorce of her parents. She went on to obtain two Bachelor’s degrees in Computer Science and Theatre Arts from Lagos State University and University of Lagos respectively.

Before venturing into acting, Annie competed as a model at the Queen of All Nations Beauty Pageant where she came out second. She also featured in the music video of 2Face Idibia, her then boyfriend now husband, African Queen.

In 2009, she joined the Nigerian movie industry and acted in the movie, Pleasure and Crime. She also featured in Blackberry Babes which brought her to limelight. Other movies she has acted in includes: First Family, Return of Blackberry Babes, Unconditional, Morning After Dark, Beautiful Monster etc.

As an entrepreneur, she owns a beauty salon in Atlanta, United States, BeOlive Hair Studio.

She has a non profit organization called Annie Idibia Care Foundation with an aim of helping young women prepare for life and to teach them to be active and responsible citizens.

In 2009 Best of Nollywood Awards, she was nominated as Best Supporting Actress

Annie met her husband Innocent Idibia aka 2Face Idibia, a popular Nigerian musician in 1999. In 2002, they started a relationship which was faced with several issues especially from her husband’s infidelity issues. By December 2008, she gave birth to her first daughter, Isabelle. And by 2012, she got married to her husband. January 3rd 2014, she gave birth to another daughter, Olivia. She is also a stepmother to five other children from her husband’s past relationships.