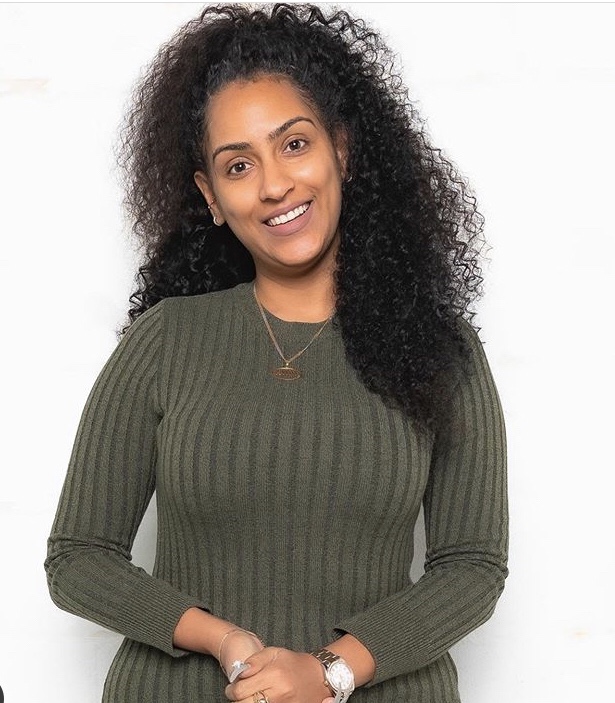 Biography of Juliet Ibrahim, Age and Net Worth

Juliet Ibrahim is a beautiful and talented Ghanaian actress, producer, entrepreneur, author, and humanitarian. She was born on March 3rd 1986 in Accra, Ghana to a Lebanese father and Ghanaian-Liberian mother. Juliet Ibrahim is said to be the most beautiful lady in the African movie industry and Africa in general

Juliet Ibrahim joined the Ghana movie industry known as Ghallywood in 2004 and started going for auditions. She made her first acting debut in the movie, Crime to Christ where she starred alongside Majid Michael in 2005.

Since then, she has starred in a host of other movies including Nollywood movies. Some of her movies include: In The Eyes of My Husband, Yankee Boys, Royal Storm, Naked Weapon, Lost Desire, Honour My Will, Hidden, Queen’s Pride, Princess Rihanna, 4Play, 4Play Reloaded, 30 Days in Atlanta, Number One Fan, Shattered Romance, Black Bride, Perfect Crime, London Fever, Ladan Noma.

As a producer, she produced her first film, Number One Fan in 2014, and also Shattered Romance later that year. She also has a TV series: Every Woman Has A Story and plans to start a Reality Show, The Perfect Assistant (TPA).

As an author, she wrote an autobiography in 2018 recounting her struggle as a teenager and how she was able to succeed in life.

Juliet Ibrahim’s awards over the years include:

In 2010, Juliet Ibrahim got married to her husband Kwadwo Safo Jr. and together, they have a son, Hayden Safo. However, four years later, they divorced and till now, she is yet to be married.

Juliet Ibrahim is estimated to be worth about $800,000