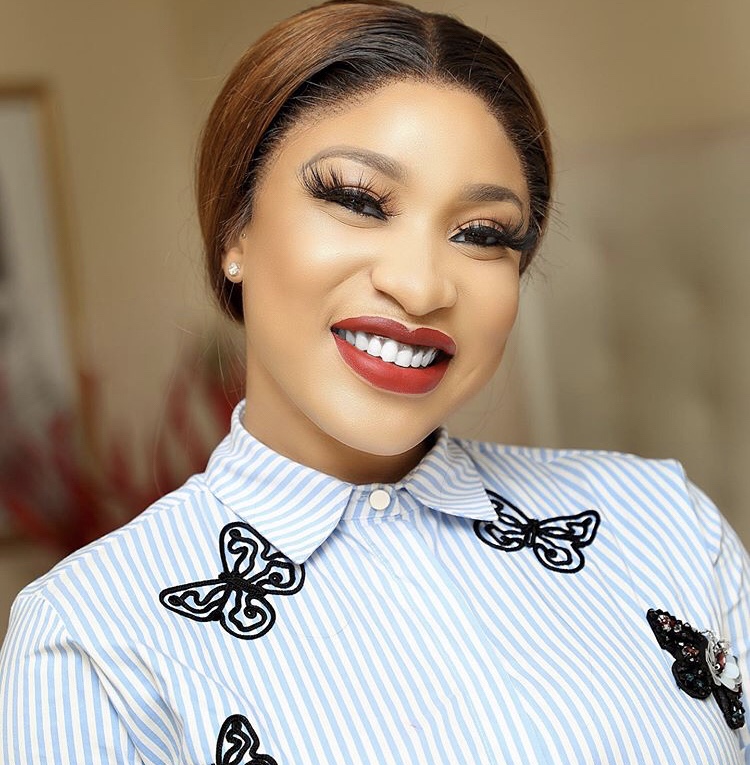 Biography of Tonto Dikeh, Age and Net Worth

Tonto Charity Dikeh aka King Tonto or Tontolet is a Nigerian actress, singer, songwriter and philanthropist. She was born on 9th of June, 1985. She is the third child out of five children. She hails from Obio-Akpor Local Government Area in Rivers State and is of Ikwerre descent. Here, you’ll find out what you need to know about this talented beautiful popular Nigerian actress.

For her secondary education, she attended Government Girls’ Secondary School, Rumuokwuta. She went on to study and got a bachelor’s degree in Petrochemical Engineering at Rivers State University of Science and Technology.

Before joining the entertainment industry, she used to be a car dealer in Port Harcourt. She started her acting career in 2006 after she took part in a reality TV show: The Next Movie Star in 2005. Since then, she has starred in over 100 Hollywood movies, some of which include: Tea or Coffee, Pounds and Dollars, Missing Rib, Final Hour, Divine Grace, 7 Graves, Crisis in Paradise, Insecurity, Away Match, Games Fools Play, The Plain Truth, Love my Way, Before the Fall, Total Love, Strength to Strength, Missing Child, Native Son, Dangerous Beauty, My Fantasy, Zara, Dirty Secret, Last Mission, Blackberry Babes Re-loaded, Secret Mission, Rush Hour, Fatal Mistake, Family Disgrace, Miss Maradonna, Mortal Desire, Battle of the Queens, Throne of War, etc.

Before releasing a song, she was featured in a music video for Amaco Investment with Patience Ozokwor. She made her music debut by releasing the singles, “Hi” and “Itz Ova”. On June 13, 2014, D’banj signed her to his record label, DB Records. However, on March 2015, she announced her departure from DB Records. Her other singles include: Crazically Fit feat. Terry G, Jeje, Sheba feat. Solid Star, Ekebe, Sugar Rush feat. D’banj

Over the years, King Tonto has been nominated and has won several awards which include:

She has also signed several endorsement deals among which include:

She founded the Tonto Dikeh Foundation with the aim of making life better for all displaced and under privilege women, girls, youth and children in Africa. It aso aim at organizing regular sensitization programs on issues such as rape, empowerment, climate change, gender issues and child right.

Tonto Dikeh got married to her husband Oladunni Churchill in August 2015. They had a son in February 2016. However, they got separated and moved different ways in 2017.

The relationship between popular Nigeria cross dresser Bob Risky and Tonto Dikeh have been a center of attraction. There have been rumours that Tonto Dikeh and Bob Riaky are romantically involved with each other following their closeness to each other.

The duo have been spotted in several occasion together. However, no one actually knows the nature of the relationship between Bob Risky and Tonto Dikeh.

Tonto Dike is said to be estimated over $1 million.