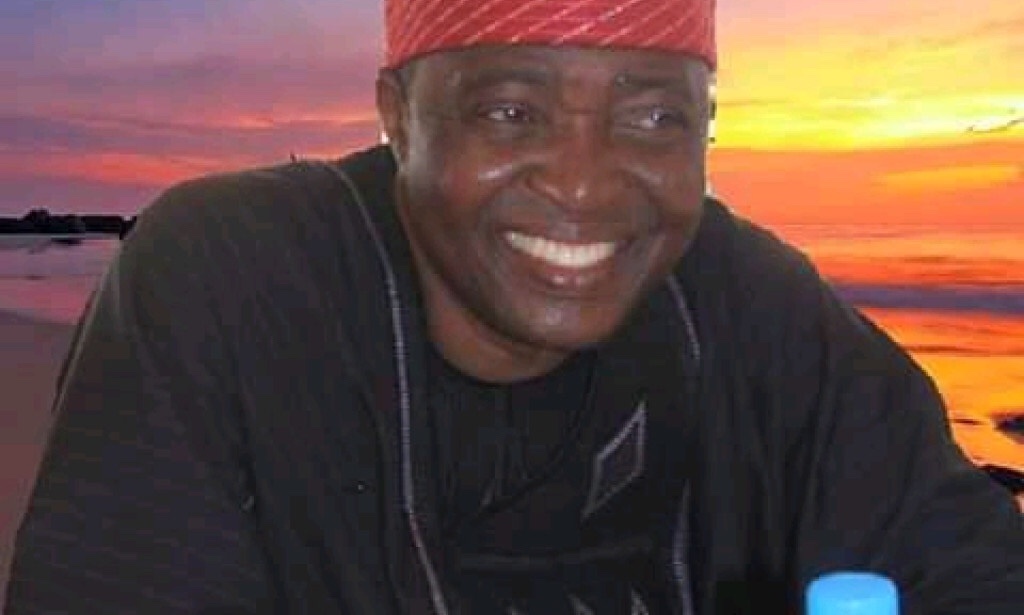 Adebayo Ayoade Salami is a Nigerian accountant, politician and a former senator representing Osun Central in the National Assembly. Sen Salami was born on 9th May 1953 in Osun State.

Adebayo Salami attended Yaba College of Technology, Yaba where he graduated in 1979 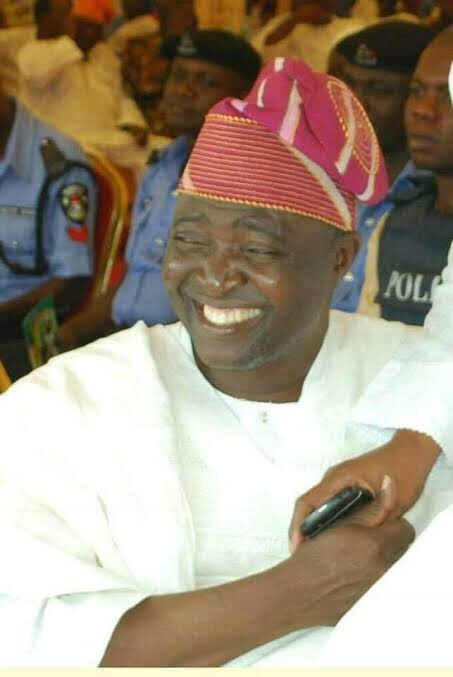 Prior to joining politics, Adebayo Salami worked as a Senior accountant at the University of Ibadan between 1979-1980. He was promoted to a principal accountant in 1980.

In 1983, he worked as the acting Finance Manger at National Freight Company Ltd. He also worked in Olorunda Local Government,Osogbo.

He is the founder and CEO of Aolat Business Consultants.

In 1991, he joined politics. He ran for the Osun State Governorship election under National Republican Congress(NRC) but lost

In 1998, Adebayo Salami picked nomination form to represent Osun Central under Alliance for Democracy (AD). He won the 1999 General Election and was sworn in as a Nigerian Senator in May 1999.

While in the senate, he worked in various capacities as the member committees on Public Accounts, Power & Steel and Water Resources and vice Chairman senate committee on Labour.

In 2003, Adebayo Salami left office after he lost to Felix Kolawole Ogunwale in the 2003 general election.

Adebayo Salami is married with children. 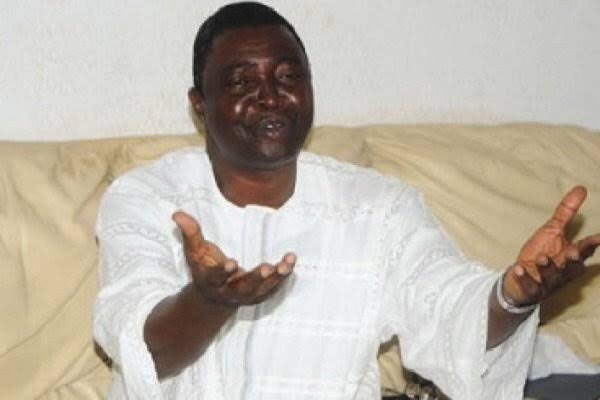 Adebayo Salami died in the United States after a brief illness on January 8th, 2021 at the age of 67