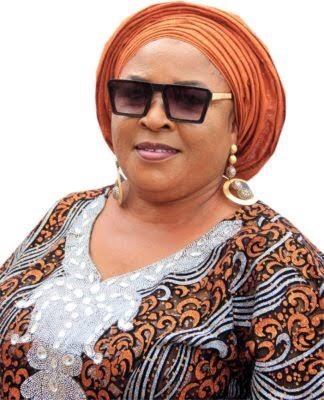 Folake Aremu popularly known  Orisabunmi is a popular Yoruba actress and producer. She is popular for featuring as Orisabunmi in the movie Ori Ma Binu. Orisabunmi was born on October 10, 1960, in Ilu Ola, Kwara state.

Orisabunmi has her primary education in Eruku in Ekiti Local Government Area of Kwara State. She proceeded to Eruku Commercial College where she obtained her SSCE certificate. 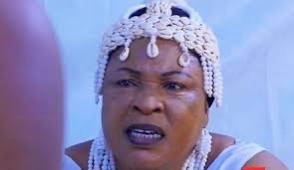 Prior to joining the movie industry, Orisabunmi worked as a teacher for two years. She later worked as a secretary at Sunny Radio in Ilorin, Kwara State.

Orisabunmi ventured into acting after she was trained by her ex-husband and Nollywood veteran, Chief Jimoh Aliu in acting.

She landed her first role as Orisabunmi in the movie Ori Ma Binu in the 80s.

Since then she has featured in a lot of movies and series. Some of her movies are

Orisabunmi came from a traditional worshipping family thus her talent to speak incantations in movies.

She won series of awards at the peak of her career including the Best actress between 1986 and 1992.

Orisabunmi was married to Nollywood veteran, Chief Jimoh Aliu (Aworo). They separate over 20 years ago. 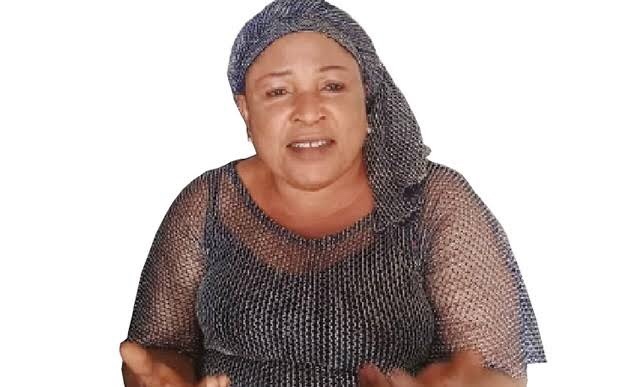