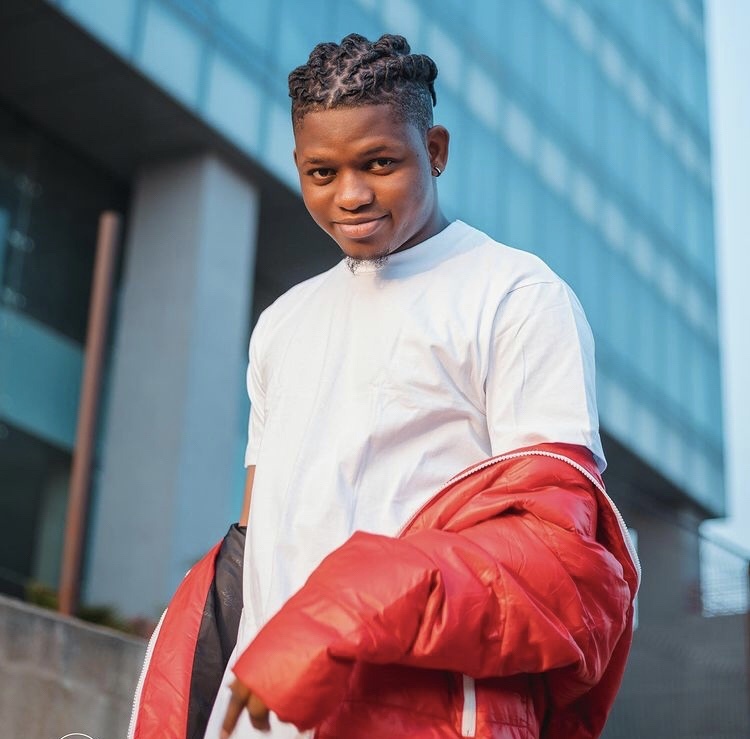 Tolulope Ajayi popularly known as T-Classic is a Nigerian musician, singer, songwriter and performing artist. He is popular for his hit single “Think About It”. T-Classic was born on 10th November 1997 in Agege, Lagos State. 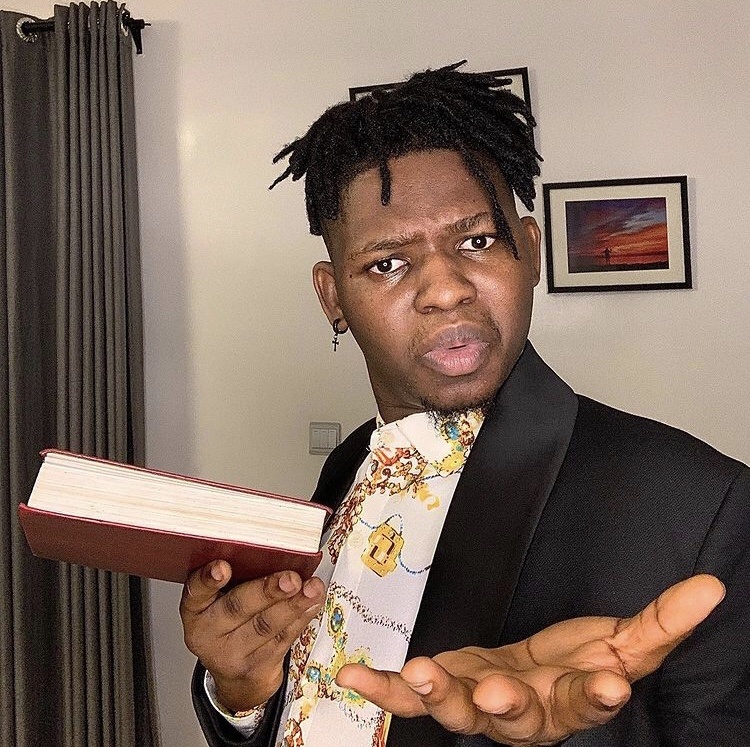 T-Classic started his career at a very young age. According to T-Classic, he started off as a dancer at the age of 10.

With the help of his mother T-Classic wrote his songs. According to him, after writing a song he would take it to his mother to make corrections. 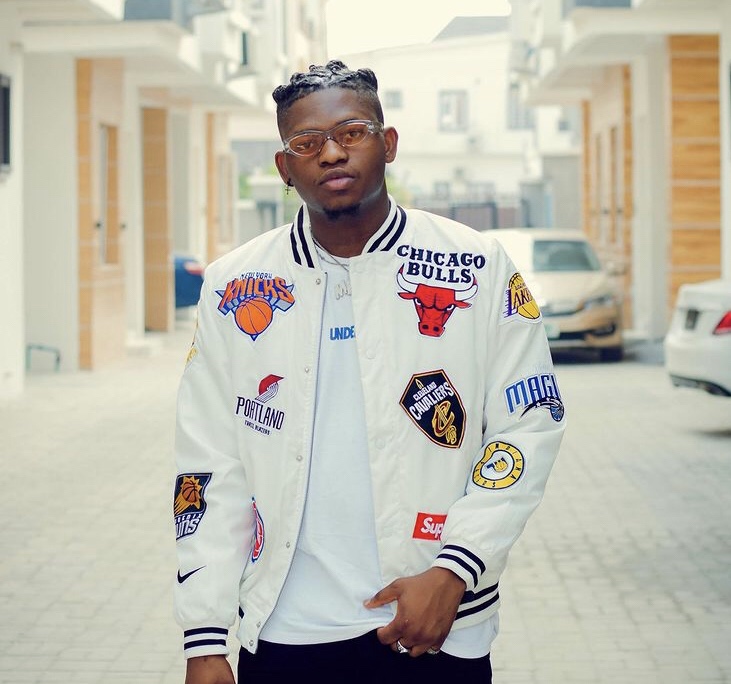 While signed with the Bang Music, T-Classic release series of singles. Some of them are Sunmomi,’ ‘Desire,’ and ‘Your Love.’

After his contract with Bang Music ended, he joined Mix Naija Entertainment.

At Mix Naija Entertainment, he released his first hit single “Fall in Love” which featured popular musicians Mayorkun in 2018.

Later in 2018, T-Classic released The Source, Winner, Logbayipe and many others.

In 2019, T-Classic featured in DJ Kaywise’s hit single Yes or No.

In February 2020, T-Classic released his debut EP “Underrated”. The Underrated EP is a five track EP that featured popular musicians like Peruzzi and Mayorkun.

In 2020, he released “Where you Dey”. Where you dey featured Mayorkun and DMW music star Peruzzi. He released Buga featuring DJ Xclusive the same year.

One of his songs “La Cream” was one of the most used songs during the slow motion challenge on Instagram and Tiktok in 2020.

T- Classic is popular for using the phrase “seri maka buri”, a white garment Church-esque which means “Let the angels come through.”

T-Classic has released series of songs and an EP. He has worked alongside notable Nigerian musicians. Some of his ones are 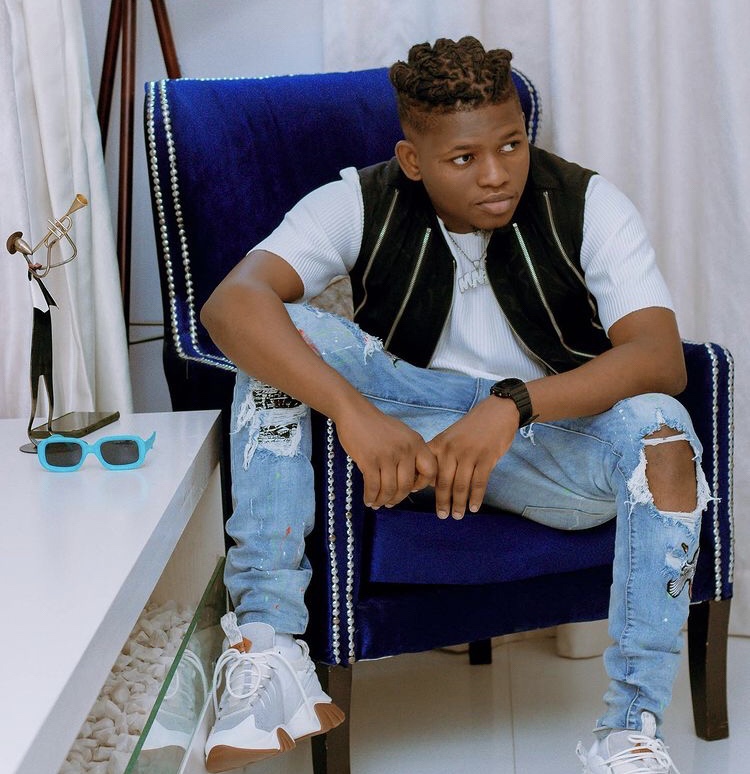 T Classic won the Popular song of the Year in the 2019 edition of the City People Music Awards. 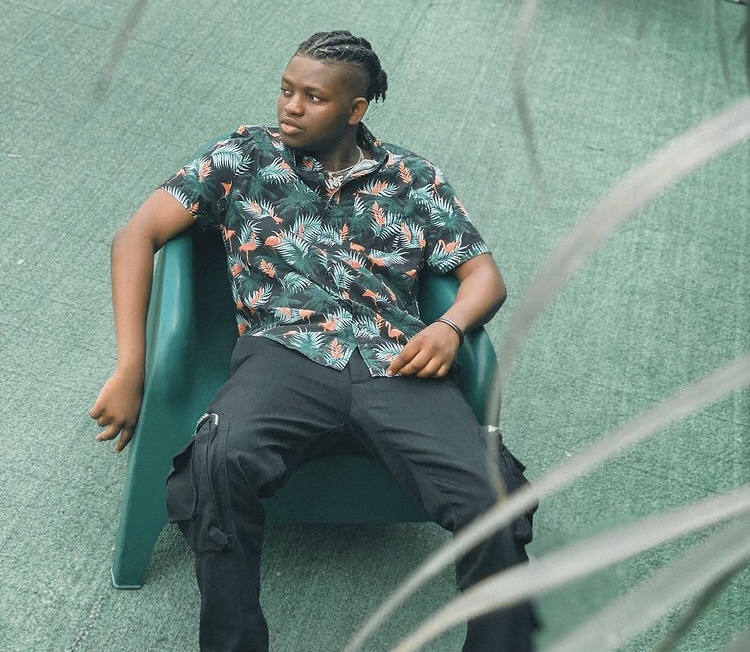 T-Classic is the first of five children. His mother is a pastor.