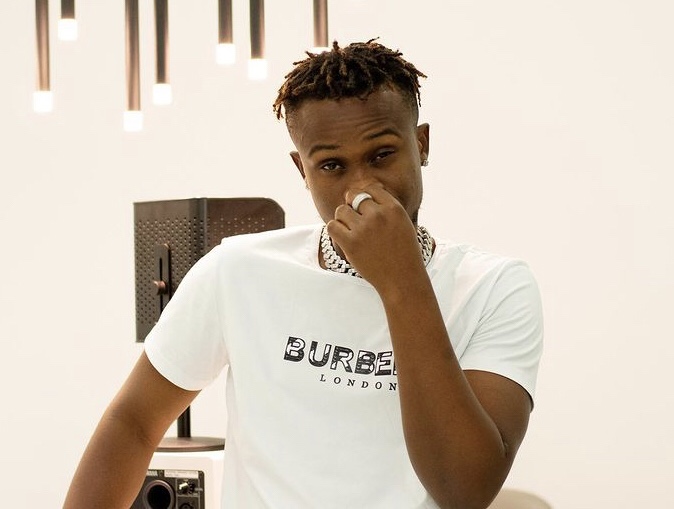 Olatunji Oladotun Alade popularly known as Dotman is a Nigerian musician, singer, rapper and performing artist. He is the owner and CEO of 808 Records. He is popular for his hit single “Akube”. Dotman was born on 9th December, 1993 in Ogun State Nigeria.

Dotman obtained his SSCE certificate from Abeokuta Grammar School in Ogun State. He proceeded to study Physics education at the University of Lagos. 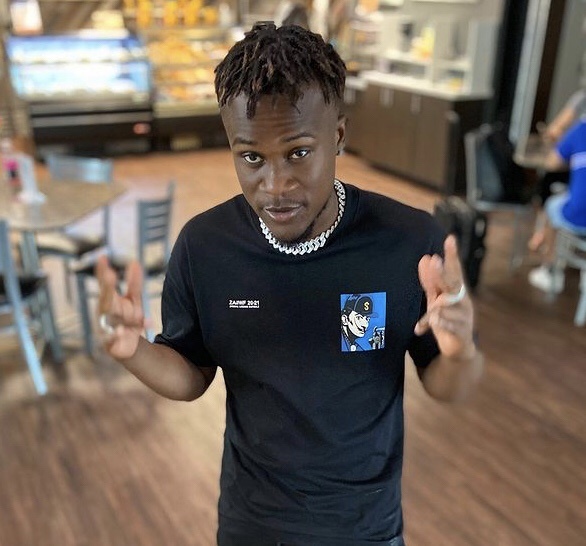 Dotman was inspired to pursue in career in music after listening to popular musicians like King Sunny Ade, Fela Kuti, Akon, 9ice and Da Grin.

However, his interest in music depended after he won a rap competition at the University of Lagos.

In 2015, he released his first single “Yes Melo”. He subsequently released the remix featuring popular Musicians Olamide later in 2015.

He was featured in TooXclusive top artists to watch in 2017 and Vibes.ng Breakthrough Acts To Watch Out For in 2017. 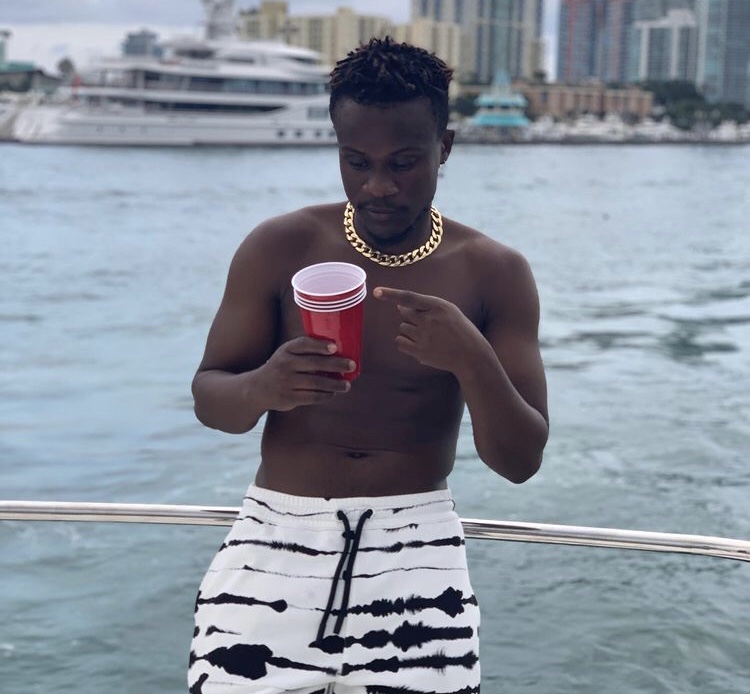 Dotman has released series of hit singles since his career. Some of Dotman songs are

Dotman has collaborated with popular Nigerian musicians. Some of them are Olamide, Davido, Dj Kaywise, Mr Eazi, DJ Spinal and many others. 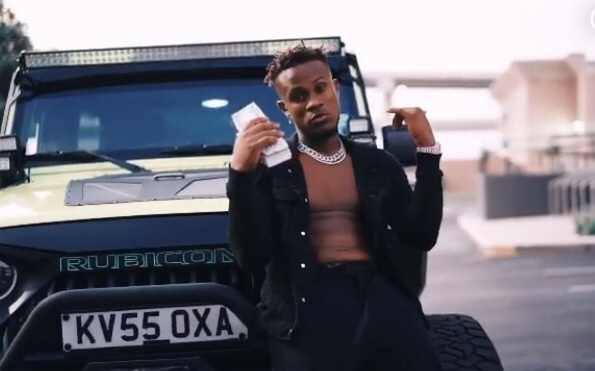 Dotman signed a record deal with Labo Entertainment , a subsidiary of Labo Group owned by Olabisi Akanbi in 2020. 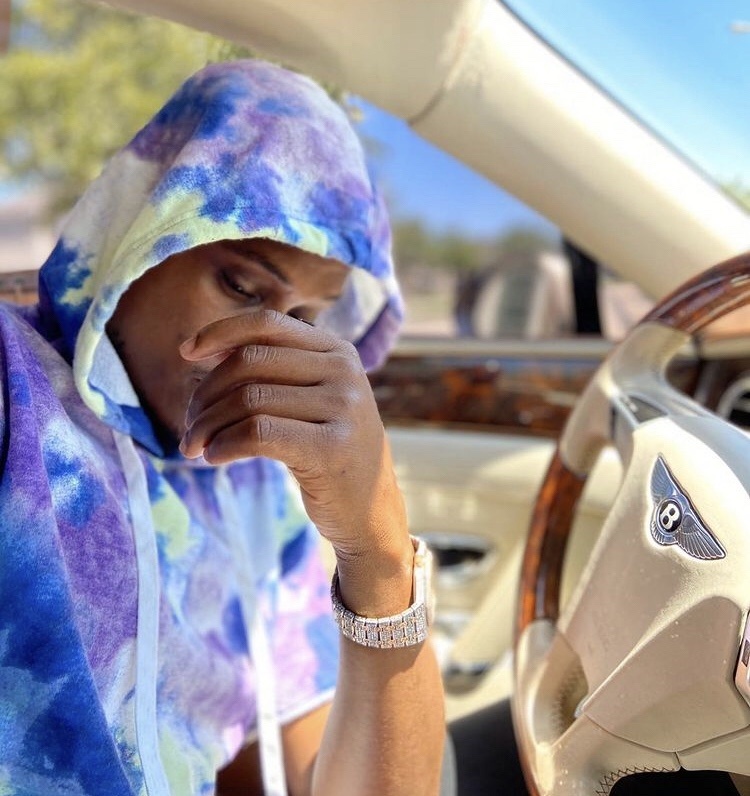