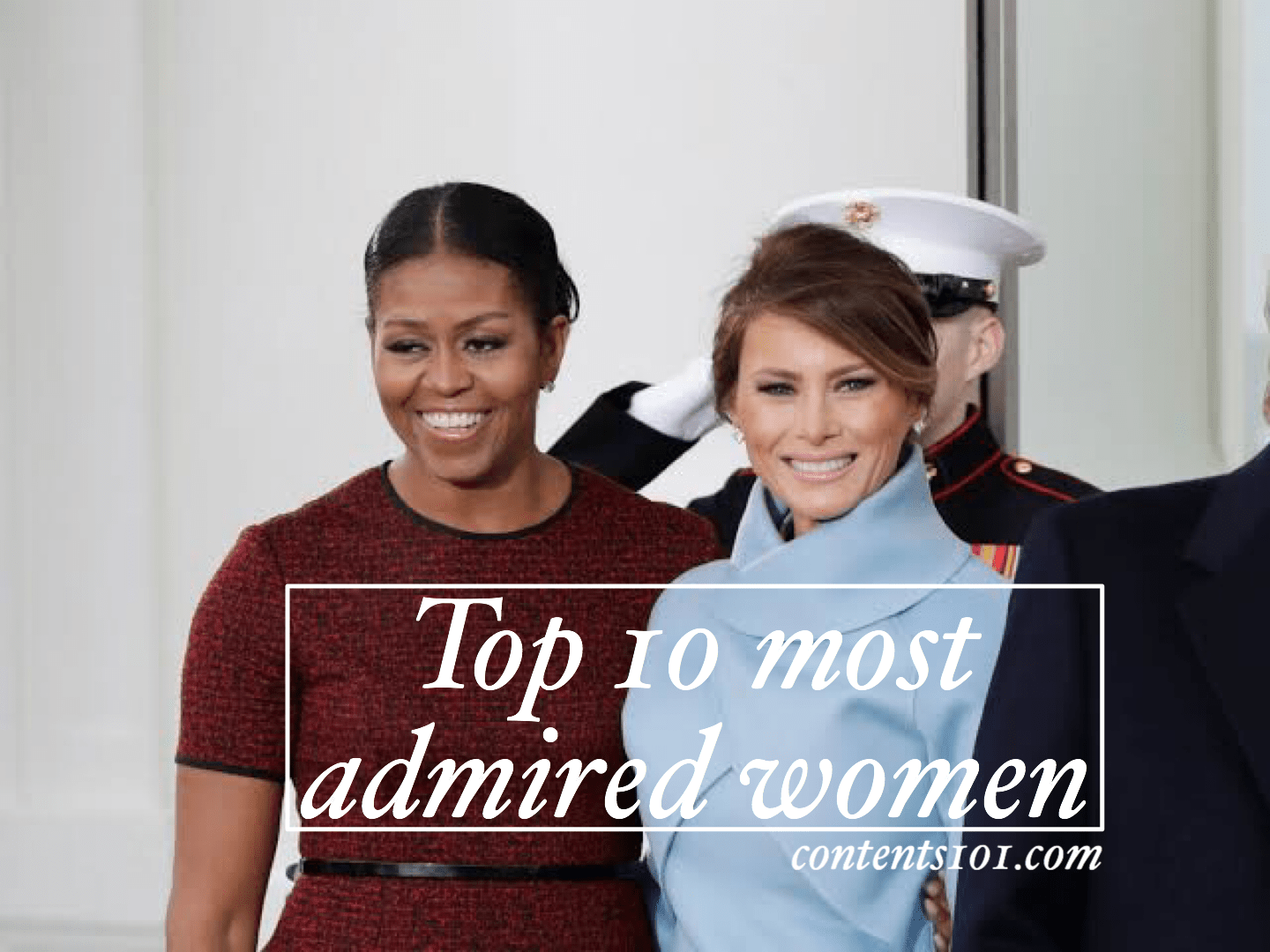 According to Gallup, German chancellor Angela Merkel is ahead of Hillary Clinton and Queen Elizabeth II in the list. Reality TV star Oprah Winfrey is in the list of most admired women the the world.