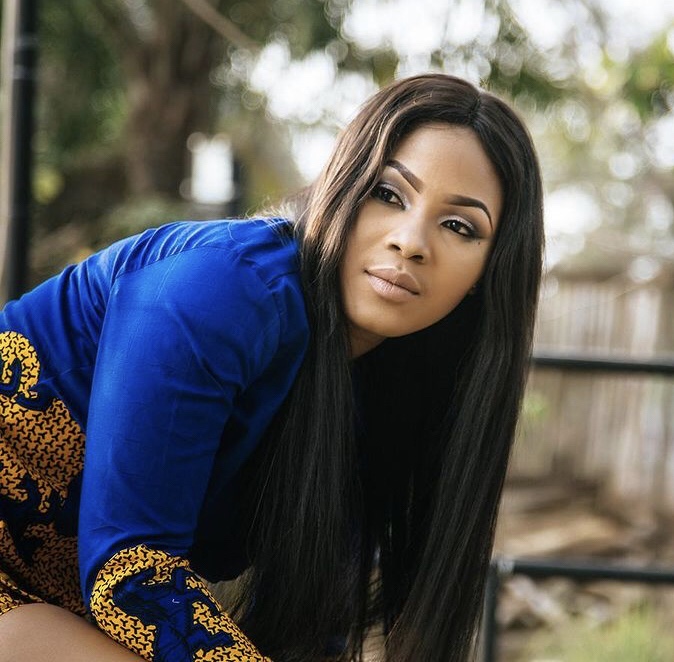 Oluchi Sharon Francis Nnaemeka is a Nigerian actress and movie producer. She is popularly known as Ese Gold for her role in the movie “First Hit”. Sharon Francis has featured in both Igbo and English Nollywood movies. Sharon Francis was born on 14th February 1992 in Awka , Anambra State.

She proceeded to Destiny Comprehensive Secondary School Awka where she obtained her SSCE. 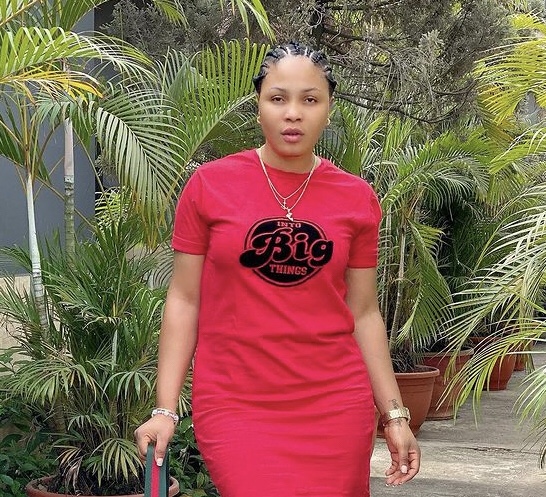 Sharon Francis picked interest in acting while she was 6 years old. She featured in church and school dramas. Sometimes she would practice acting while watching herself in a mirror.

In 2011, Sharon Francis started acting while she was still a student of UNIZIK. She landed her first role in the movie Shattered Mirror, starring Majid Michael and veteran actor Nkem Owoh. 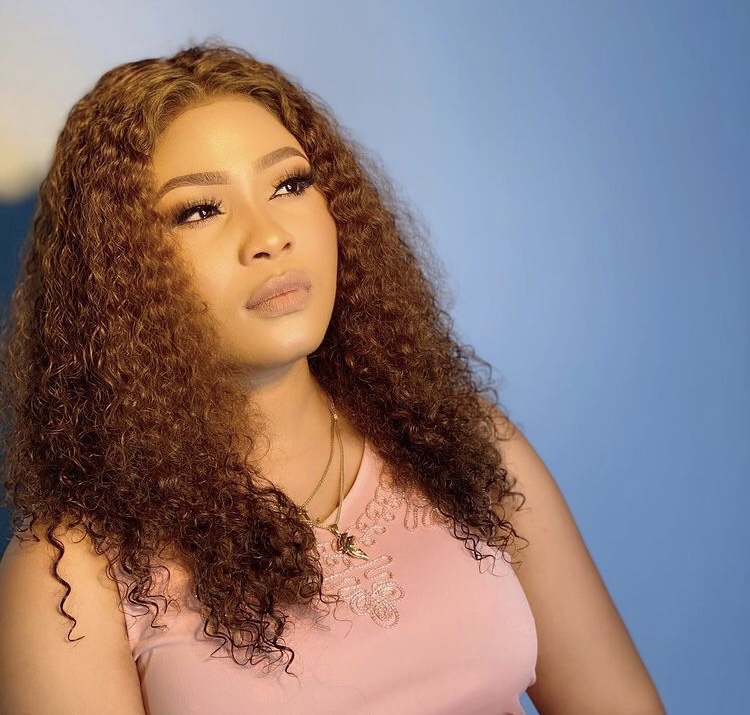 She featured in series of movies like Once upon a Virgin, Sister Nkeiru, Red Mafia, Black Dragon, Black Cat, Family Deliverance, Beach 24, White Beggars and many other movies. 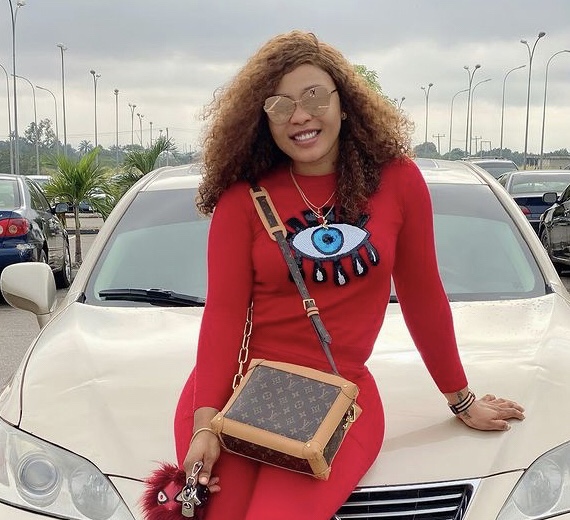 Sharon Francis is estimated to worth $50,000