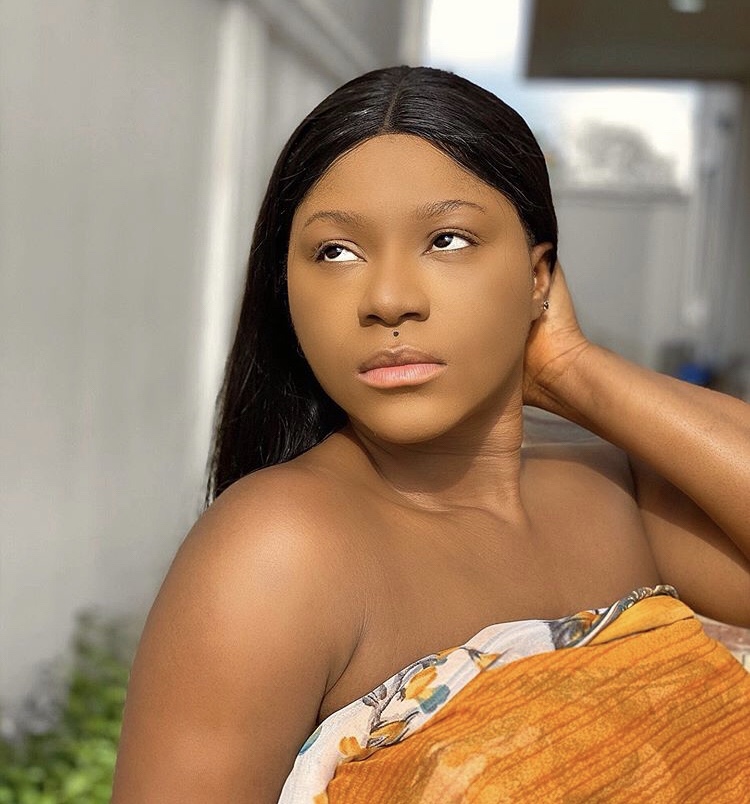 Destiny Etiko is a Nigerian actress. She was born on 12 August 1989 in Udi in Enugu State. Destiny Etiko came to the limelight after she featured as Ekemma in the movie ‘Idemili’ in 2014.

Destiny Etiko attended her primary and secondary education in Enugu where she grew up.

She proceeded to Nnamdi Azikiwe University, Awka where she obtained a degree in Theatre Arts.

Destiny Etiko started her acting career in 2011. She featured in series of movies but gained prominence after she featured as Ekemma in Ernest Obi’s ‘Idemili’ which was acted in 2012 but released in 2014.

Since gaining prominence Destiny Etiko has featured in series of movies including Virgin goddess, Queen of love, The Sacred Cowry, The Return of Ezendiala, Barren Kingdom, Pains of the Orphan, Clap of Royalty, The Hidden Sin, Family Yoke, King’s Word, Sound of Evil, My Private Part and so many others.

In 2016, Destiny Etiko won the Most Promising Actress of the Year Award in the 2016 City People Entertainment Awards.