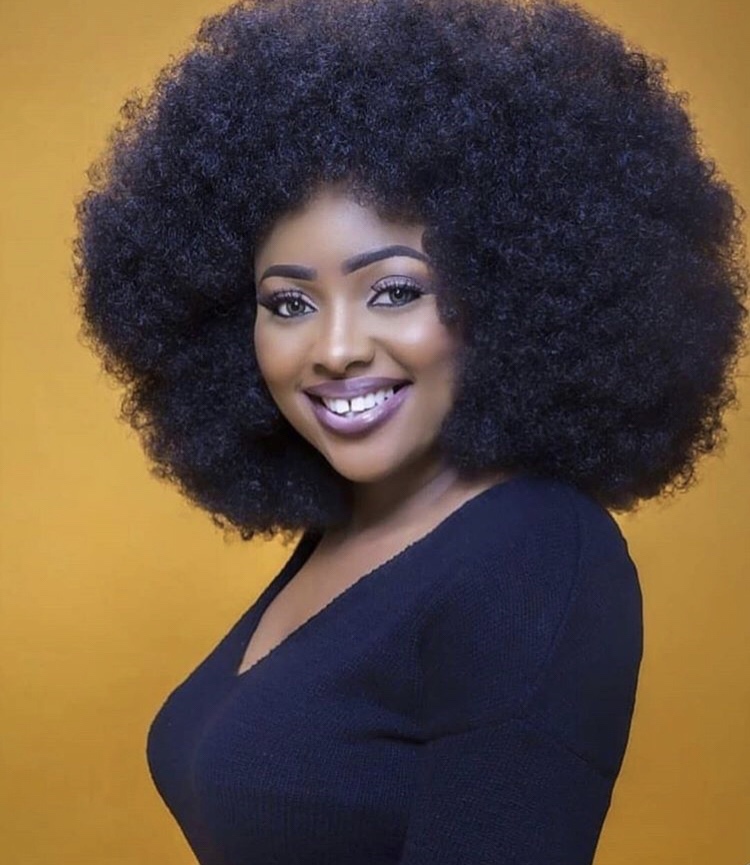 Eve Esin was born on October 17, 1986 in Akwa Ibom. She is a Nigerian actress. She hauls from Oron Local Government Area of Akwa Ibom.

Eve Esin completed her primary school education in her home town. She then proceeded to attend Immaculate Conception Secondary School, Itak-Ikono in Akwa Ibom where she obtained her O’level certificate.

Eve Esin started off after school as a banker. However, in 2008, she joined the Nigerian movie industry. Her first movie was titled Spirit. Since then, she has featured in over a hundred movies. Sine of these movies include

In 2015, Eve won the City People Entertainment Awards for Most Promising Actress in Nigeria.

The beautiful talented actress is still yet to be married.