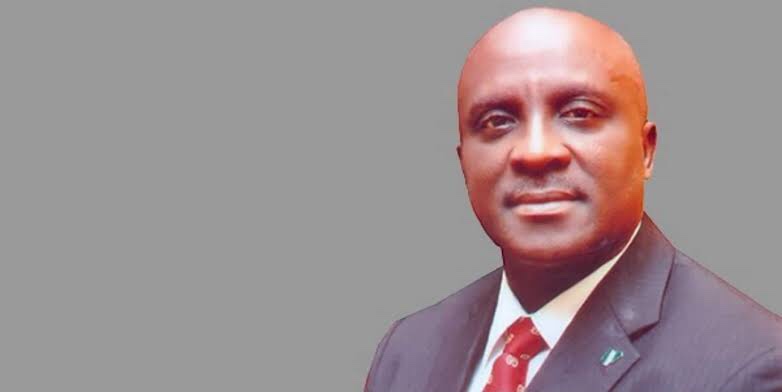 Godswill Obioma is a Nigerian professor creative researcher, scholar and the Registrar of the National Examination Council(NECO). Godswill Obioma was born 12th December 1953. He hails from Bende Local Government Area of Abia State. 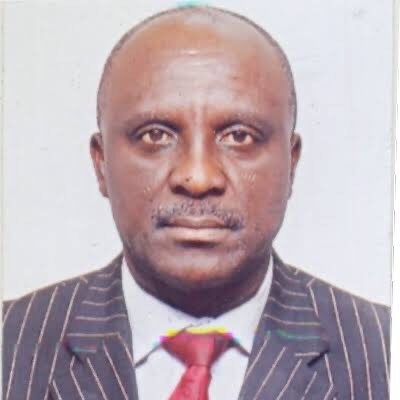 In 1975, Obioma obtained a National Certificate Education (NCE) from the Alvan Ikoku College of Education Owerri.

In 1979, he graduated with a B.Sc in Mathematics from the University of Nigeria Nsukka (UNN).

He obtained his masters degree in educational measurement and evaluation in 1982 and doctorate degree in the same field from the University of Nigeria Nsukka in 1985.

In 1991, Obioma was appointed Professor of Mathematics Education and Evaluation at the age of 36. 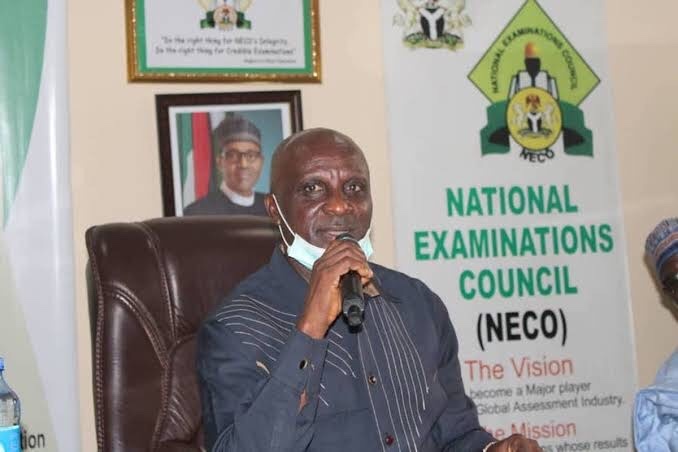 In 1979, Obioma was employed as a research fellow at the University of Nigeria Nsukka.

Professor Obioma has served in different capacities in the Nigerian public service. Some of his appointments include

On 22nd May 2020, President Buhari approved the appointment of Professor Godswill Obioma as the Registrar/Chief Executive of the National Examinations Council.

Obioma is an intellect and a serial price winner. His awards and recognitions include;

Professor Obioma was married to Elizabeth Obioma with children. His hobbies include playing lawn tennis, writing and reading poetry and listening to Gospel music. 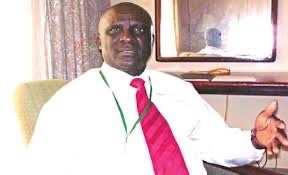 On 31st May 2021, Professor Godwill Obioma was strangled to death by unknown gunmen in his residence in Abuja.

According to People’s Gazette,Professor Obioma had just returned to Minna from a trip to Abuja when the armed men, lurking in his compound, descended on him and strangled him.