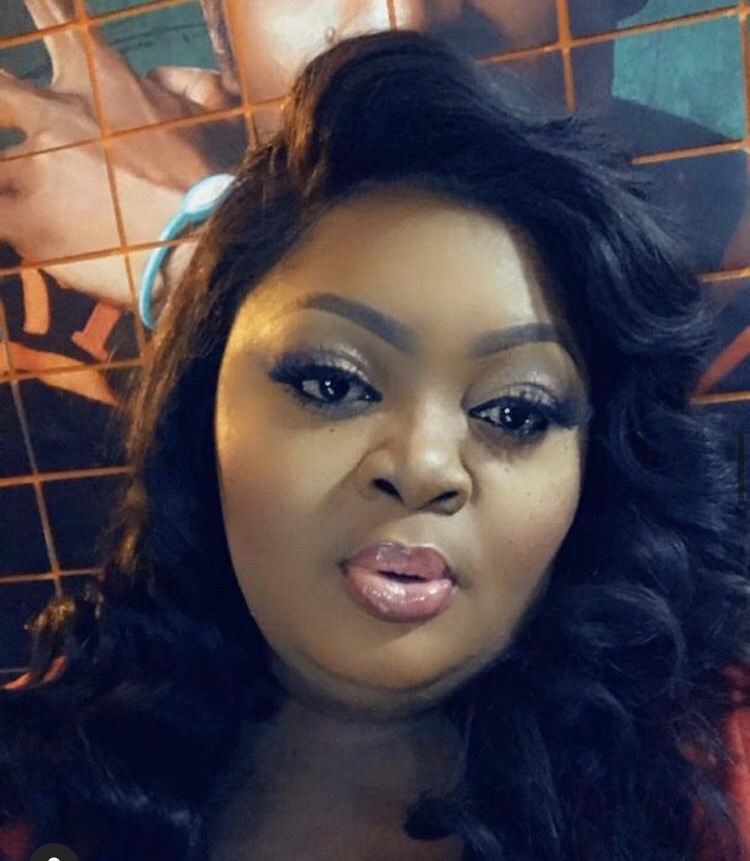 Eniola Badmus was born on September 7, 1983 in Ijebu Ode, Ogun State, Nigeria. She is a Nigerian film actress that acts both English and Yoruba movies and a radio station

Eniola had her basic and secondary school education in Ijebu Ode. She went on to study Theatre Arts in the University of Ibadan and got an M.Sc degree in Economics from Lagos State University. 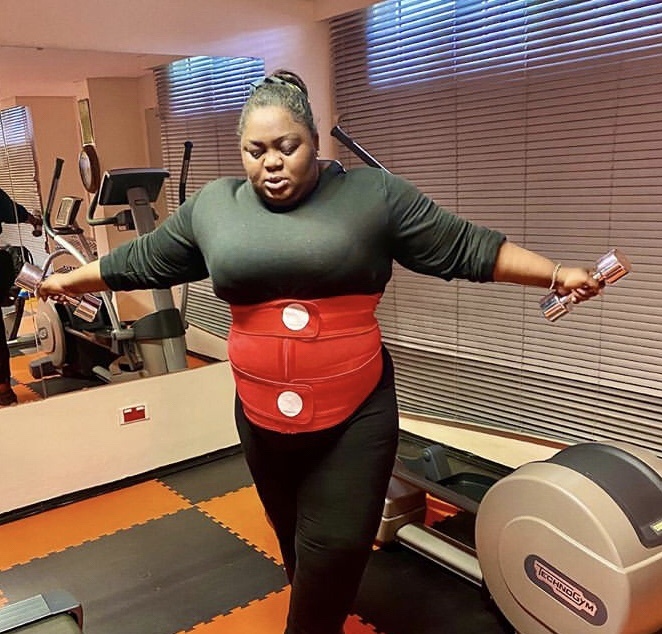 Eniola started her professional acting career in 2000. However, it was not until 2008 that she came into limelight after acting two Yoruba movies titled Jenifa and Omo Ghetto. Since then, she has featured in a good number of movies including: Mr & Mrs. Ibu, Black Val, Eefa, Omo Esu, Funke, Child Seller, GhettoBred, Angelina, Not My Queen, Karma, The Spell, Oshaprapra etc.

As a radio personality, Eniola has a show called, Just Talk Radio Show on Naija FM which holds Monday and Tuesdays by 6pm and is sponsored by Etisalat.

She is also the CEO of Eribad Productions. ‘The Househelp’ was her first movie from the production studio.

Eniola has been nominated and has won some awards. This includes

Also, in March 2016, she was reckoned as a brand ambassador for Etisalat. She also has endorsement deals with Peak, Indomie, and Western Lotto. 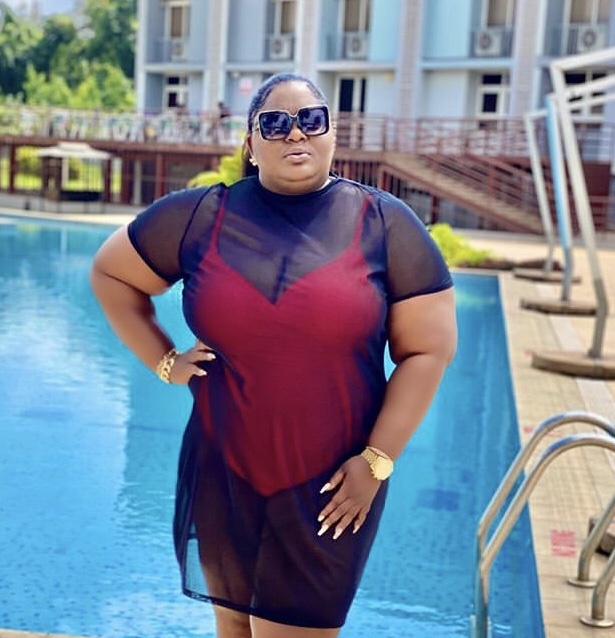 Her net worth is estimated to be about $1.5 million.

Eniola is still yet to be married.