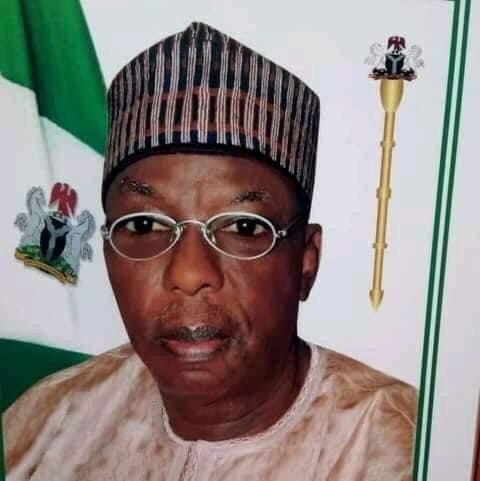 Haruna Ibrahim Maitala was a Nigerian politician. He was the member representing Jos North/Bassa constituency in the Federal House of Representative. Haruna Maitala was born on May 5th in Jengre, Bassa Local Government Area, Plateau State. 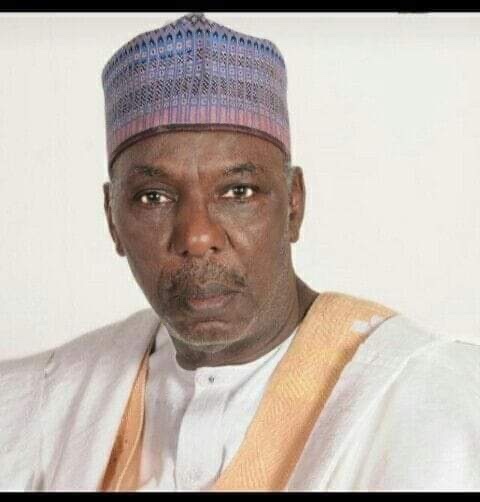 Haruna Maitala is a graduate of Ahmadu Bello University, Zaria.

Haruna Maitala was introduced to politics by his elder brother. He and his brother were part of a political initiative where political elites from his constituency came together to form a common front.

He has been an instrument to the success of many politicians in Jos North/Bassa constituency. 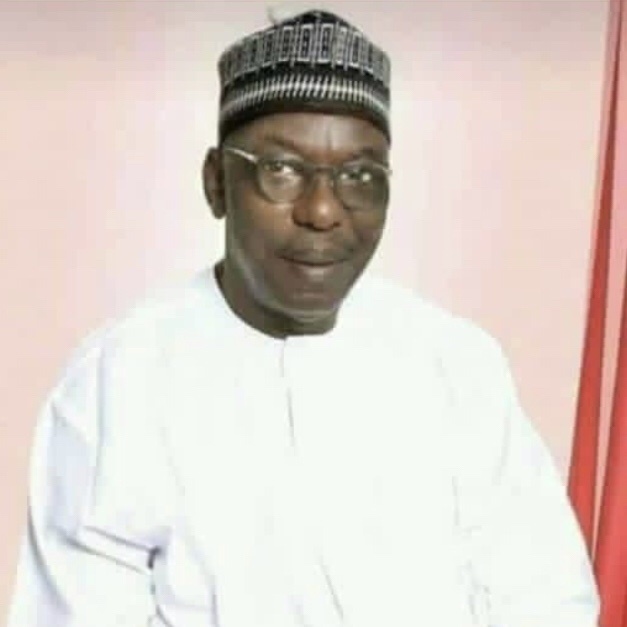 In 2018, Haruna Maitala picked nomination form to represent Jos North/Bassa Federal constituency in the National Assembly under the platform of the All Progressive Congress (APC).

He won the party primaries and was subsequently elected as a member of the House of Representatives in the 2019 general elections.

Haruna Maitala was married with children. He was a Muslim. He holds the traditional title of Turakin Jere. 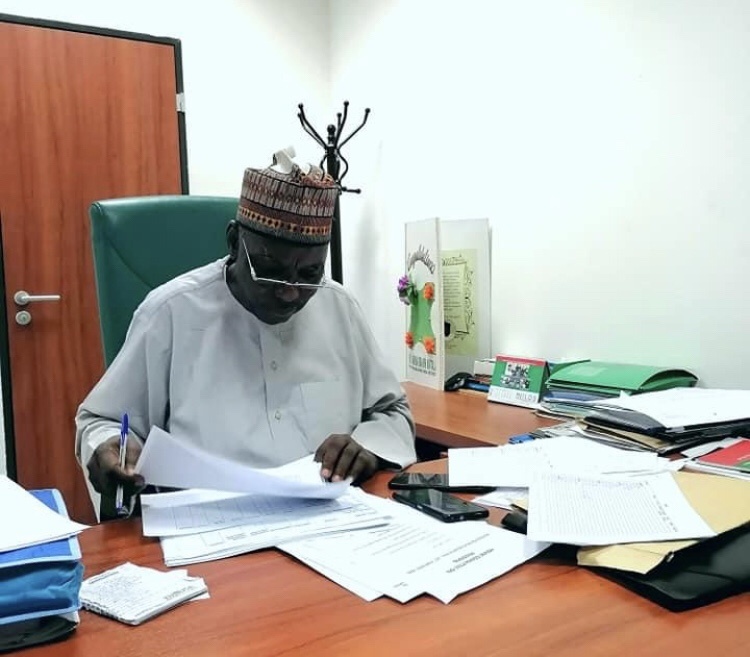 On April 2nd 2021, an aide to Haruna Maitala announced his passing. According to the statement Haruna Maitala died in a fatal accident along Keffi-Abuja road on his way to his son’s wedding.

His son Ja’afar Maitala and his office assistant Alhaji Danladi also died in the crash.