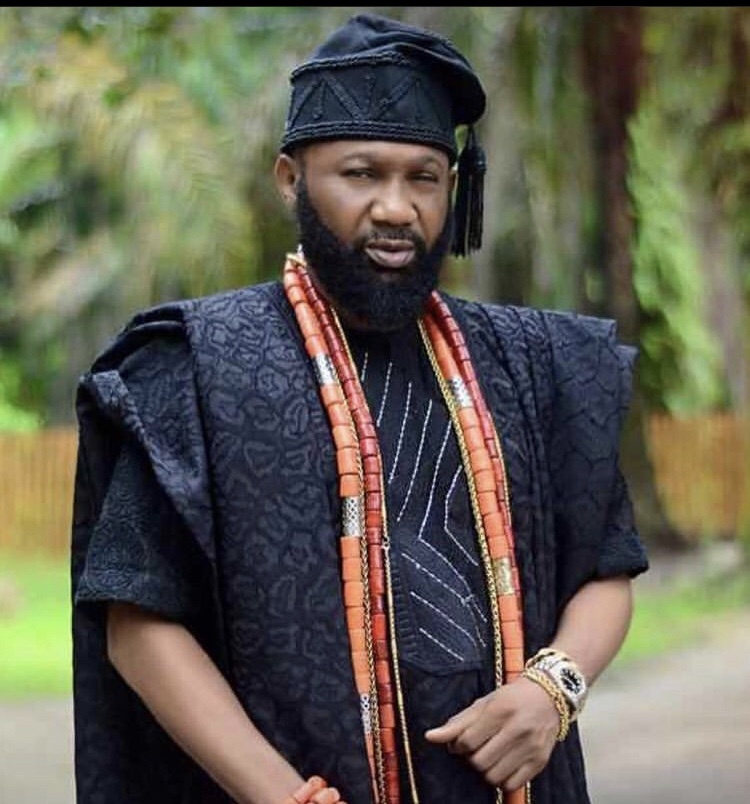 Omogoriola Adeniyi Hassan is a veteran Nigerian actor and producer. He is crowned king of Uba Imobi Land. He holds the title of Alayeluwa Oba of Uba Imobi kingdom. Goriola Hassan was born on August 21st, 1969 to the family of King Asumon Oyefeso and Chief Mrs. Mulikat Ireyemi Hassan (Iya-Afin).

Goriola Hassan picked interest in acting at a very young age. During his secondary school days he wrote comics which fascinated the teachers and students.

However, he decided to venture fully into acting after he met Chief Adedeji Ogunde. Chief Ogunde is a veteran Nollywood actors and a friend to Hassan’s father. 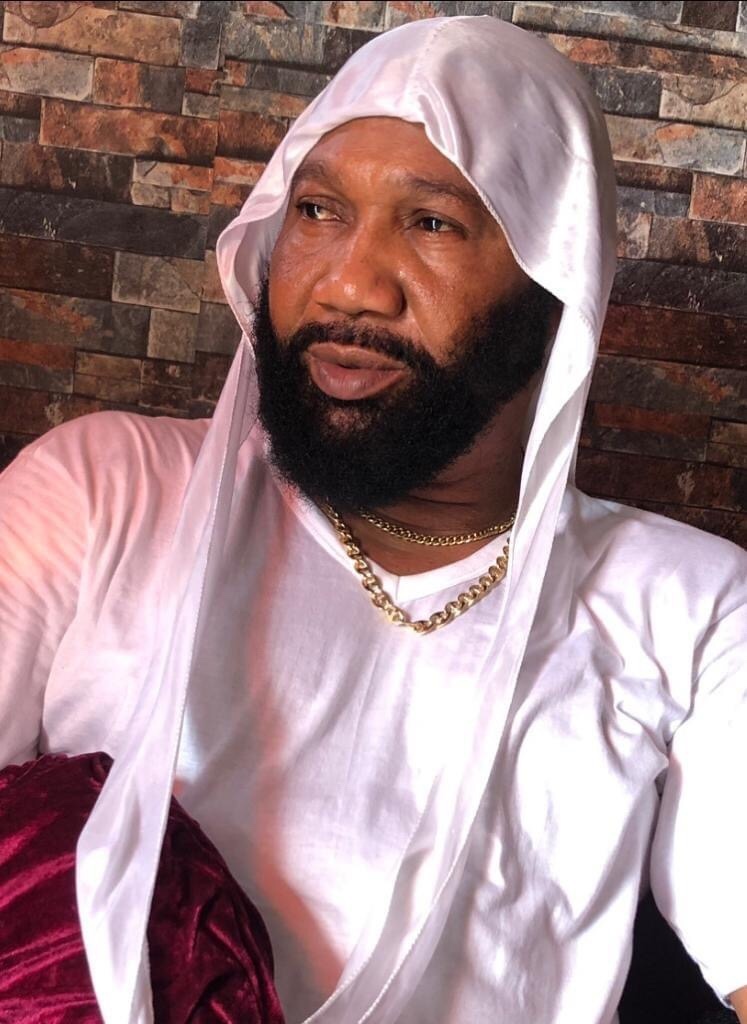 Goriola Hassan said he was fascinated as to how Chief Ogunde played his roles during rehearsals in his father’s palace.

Omogoriola Hassan has featured in series of movies since his career. Some of his movies are

In 2000, he founded NEEHAS Production and launched his career as a movie producer.

Read Also: Tule Challenge by Davido, Everything you need to know 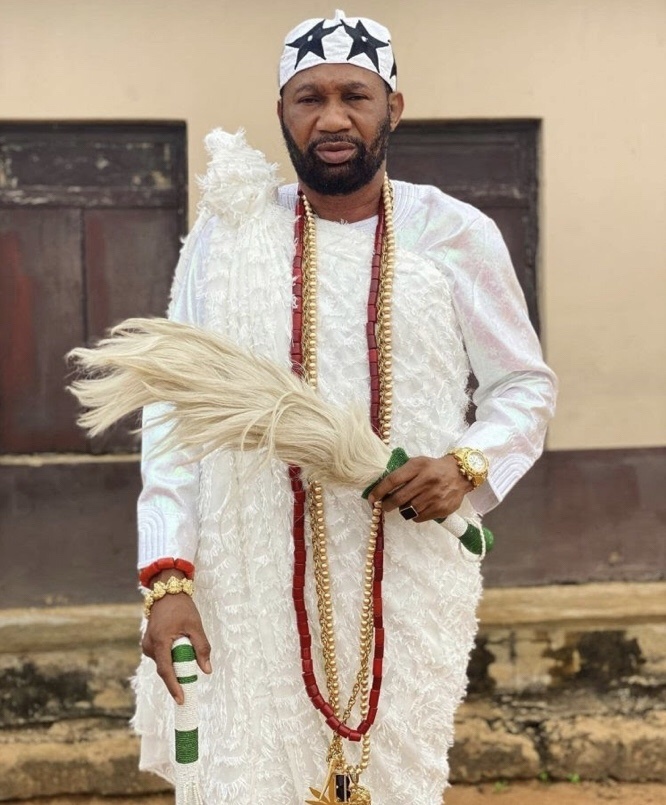 In January 2020, Omogoriola Hassan took his Instagram page to reveal how he emerged the Oba of Uba Imobi Kingdom.

“The office of an Ọba in Yoruba land is an hereditary office that is maintained by Royal families, but in order to be the one that is confirmed as an Ọba the chief priest and the town elders would perform an IFA consultation to confirm if they have the right person because many use influence and money to attain this sacred office.

” I am elated that when the Uba Imobi kingdom’s IFA priests and the elders performed my Ọba consultation, IFA responded at the first throwing of the kola-nut that I am the right person for the Ọba’s office (The Olu of Uba Land Imobi Kingdom). I am grateful to IFA and the creator for permitting me to be the chosen Ọba for my people. My sincere gratitude to my family, friends, and fans for your prayers, support, and well-wishes.” 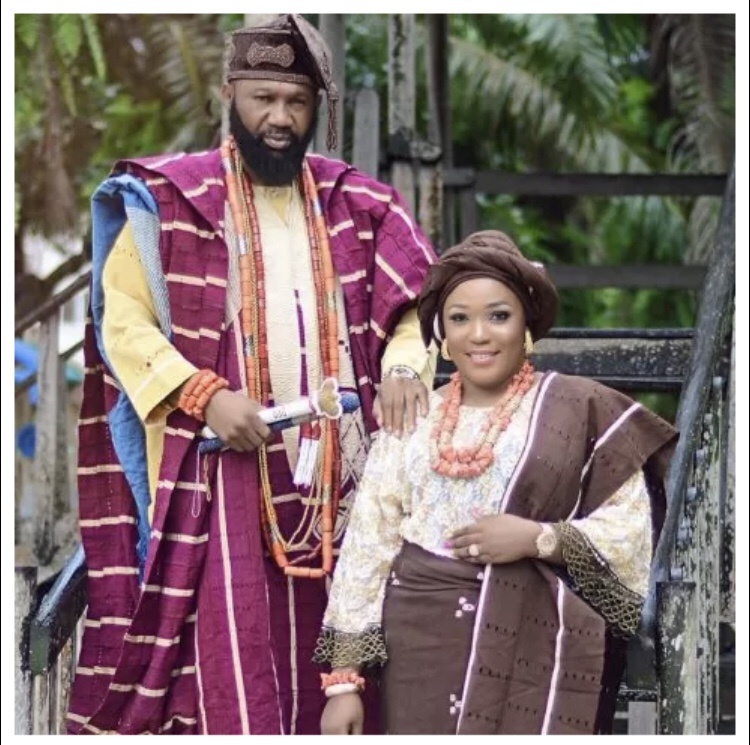 Omogoriola Hassan was married to veteran Nollywood actress Ayo Adesanya. Together they have a son. However they separated over irreconcilable differences. He remarried to another woman he calls Olori in 2020.

His father King Asumon Oyefeso was the great-grandson of the Alade Oruwa of Ijebuland. 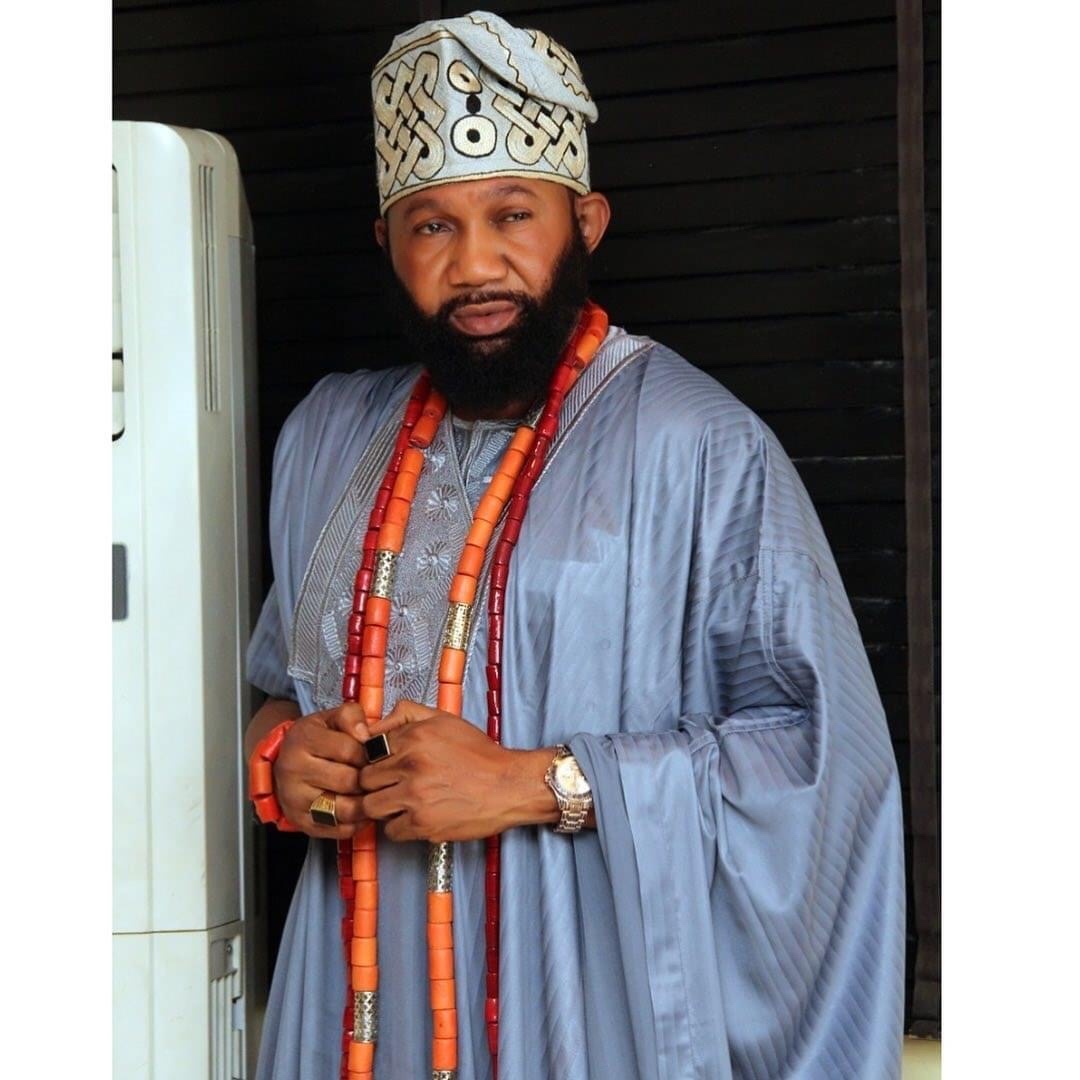