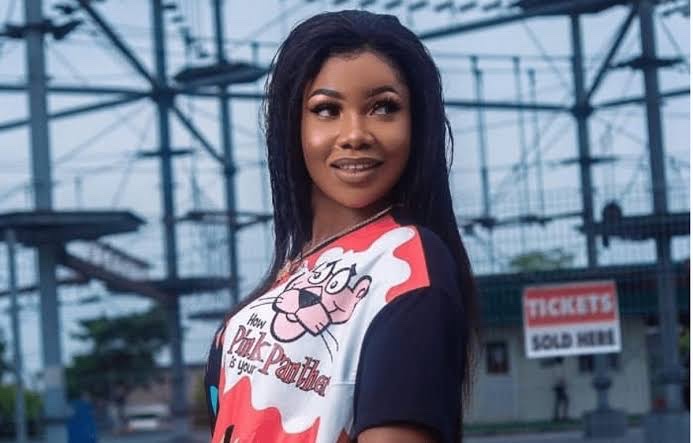 Akide Natacha Anita was born on 23rd December, 1995 in Port Harcourt , Rivers state. Tacha as she is popular referred to as was a Housemate of the 2019 Big Brother Naija Season 4, a vlogger and an Instagram influencer.

Tacha is believed to have completed her primary and Secondary school in Rivers State. After which she proceeded to study English Language at Ignatius Ajuru University of Education in Port Harcourt, River State.

Tacha is popular for posting controversial videos on her instagram page @simply_tacha but however came to the limelight after her fake proposal video went viral. She also tattooed popular music artist Davido’s logo on her cleavage. The self acclaimed Port Harcourt first daughter has on several occasions admitted to crushing on the music artist.

Tacha was disqualified from the Big Brother House after a rift with Mercy, one of the housemates. Tacha’ disqualification from the house seemed like there was a nationwide jubilation as many viewer described her as an arrogant and over confident girl.