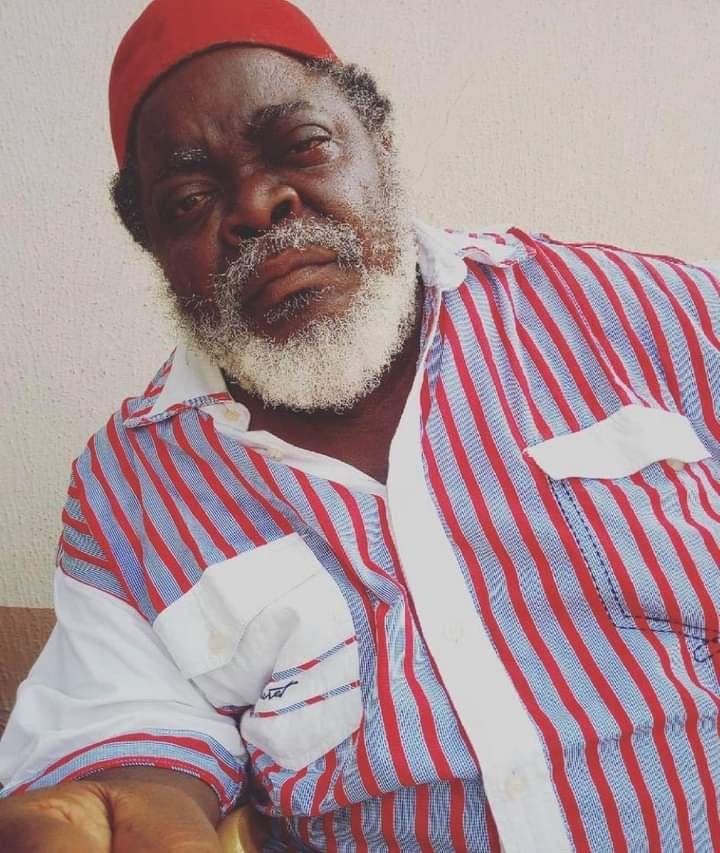 Jim Lawson Maduike is a veteran Nigerian actor, producer, writer and TV personal. He is popular for playing series of roles in Nollywood movies. He is also a radio presenter. Jim Lawson was born on December 25th in Guamo Obire in Nkwere Local Government Area of Imo State.

Prior to becoming an actor, Jim Lawson worked as a radio presenter with Federal Radio Corporation of Nigeria (FRCN) till 1994 when he resigned to join Ray Power FM.

He worked in Ray Power till 1999 before he resigned to join MINAJ FM. He resigned from Minaj FM to join acting in 2004. He has over 20 years experience as an OAP.

Jim Lawson joined Nollywood in 2004. He is popular for featuring as traditional ruler, elder, father and uncle in several movies. 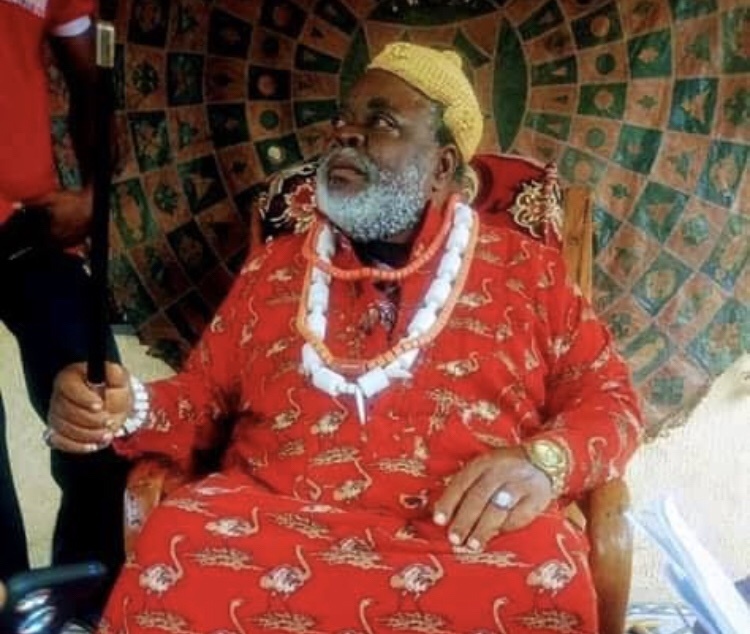 He has featured in movies alongside legendary actors like Pete Edochie, Patience Ozokwo, Ngozi Ezeonu, Chiwetalu Agu and many others.

Jim Lawson has featured in hundreds of movies. Some of his movies are

Jim Lawson was married with children. 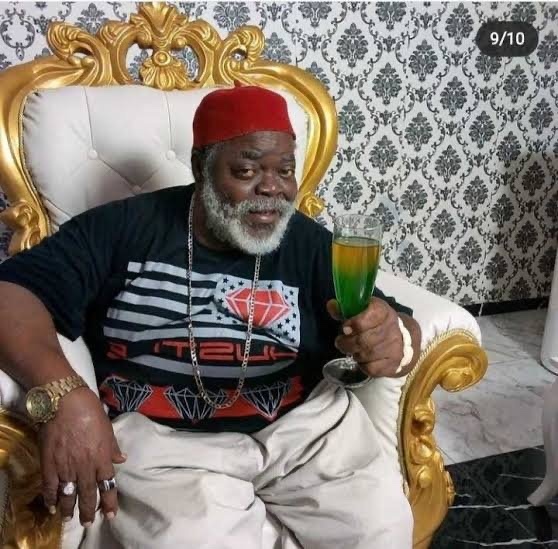 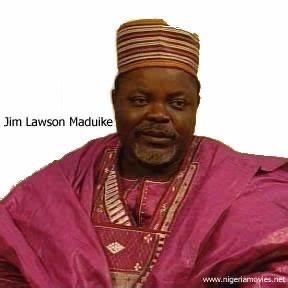