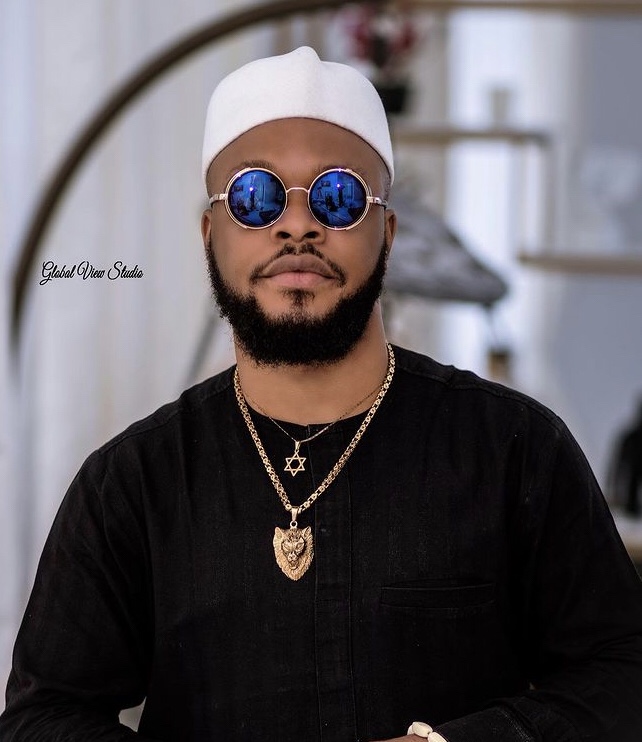 He is a student of the Imo State University (IMSU), Owerri, Imo State.

Billionaire Prince White started his career as a comedian at a very young age. With the support of his parents he ventured into acting and shooting comedy skits. 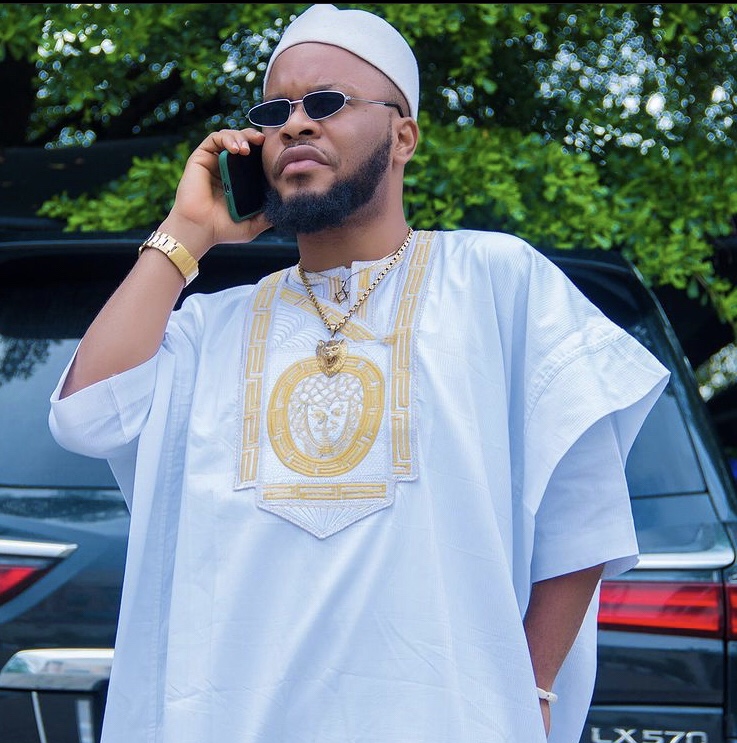 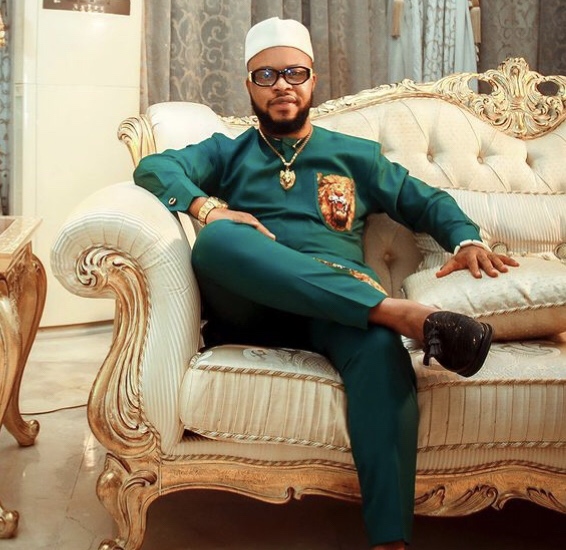