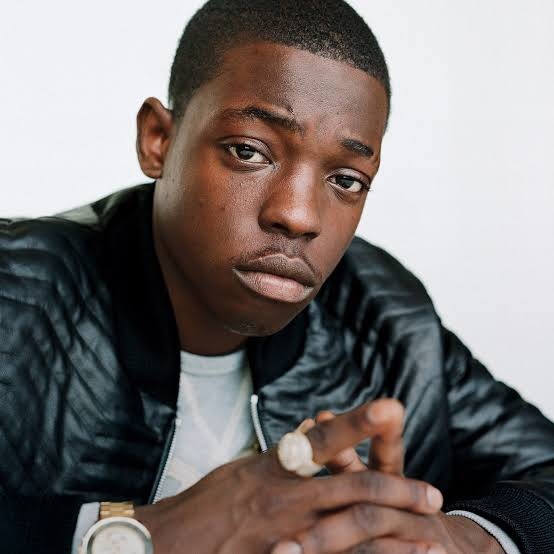 Ackquille Jean Pollard popularly known as Bobby Shmurda is an American musician, rapper and songwriter. He came to the limelight after his song “Hot Nigga” peaked at number six on the Billboard Hot 100 in 2014. Bobby Shmurda was born on August 4th, 1994 in Miami, Florida to an African American mother and and a Jamaican father.

Bobby Shmurda released his first song which was Crime Mob’s “Knuck If You Buck”. However, he didn’t gain much popularity till he released “Hot Nigga” in 2014. 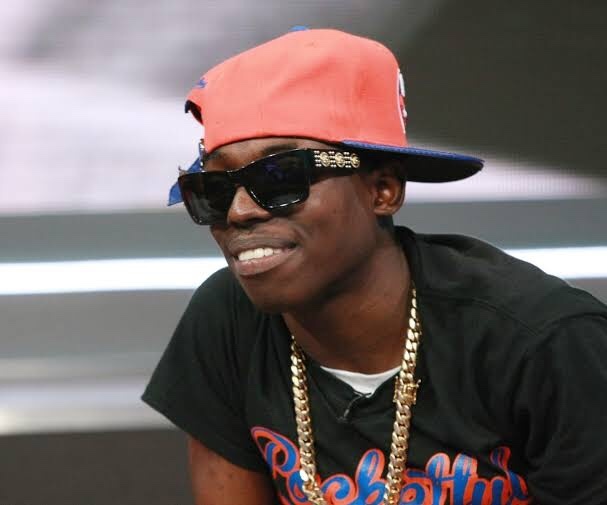 He subsequently released the music video for “Hot Nigga” later the same year. Hot Nigga went viral and peaked no 6 on the Billboard Hot 100 and topped the Hot R&B/Hip-Hop songs chart. His dance signature in the music video “Shmoney dance” became a meme on the Internet.

The Shmoney dance was replicated by Beyoncé and Jay Z. Also, it was used by Canadian rapper Drake in the 2014 ESPY Awards.

Enisa Biography, Musics and Net Worth

Bobby Shmurda was signed to Epic records and his song Hot Nigga was released as his first single in the record label.

In September 2014, he released Hot Nigga remix. He featured Fabolous, Chris Brown, Jadakiss, Rowdy Rebel, Busta Rhymes and Yo Gotti in the remix.

In November 2014, he released his debut EP “Shmurda She Wrote”.

As at July 2020, hot nigga music video had over 649 million views on YouTube. 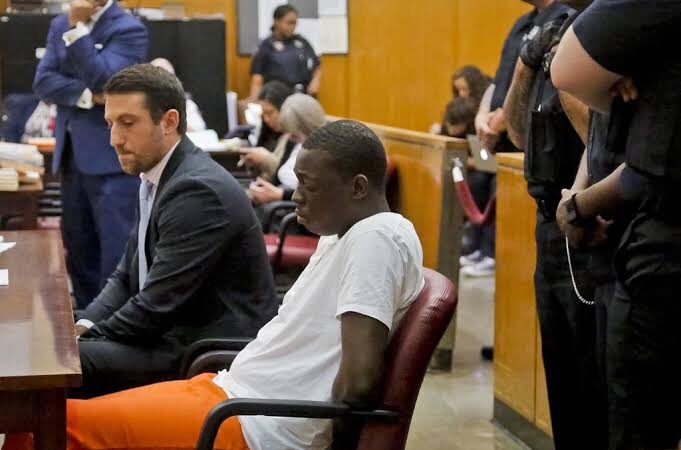 Bobby Shmurda is the leader of GS9. Bobby Shmurda was arrested and spent 15 months in detention for probation violation and gun charges.

In June 2014, Bobby Shmurda was arrested for felony criminal possession of a weapon. He was released after he paid $10,000 bail.

In December 2014, Bobby Shmurda, Javese and his fellow GS9 label-mate Rowdy Rebel were arrested alongside 11 others. Bobby Shmurda was charged with conspiracy to commit murder, reckless endangerment, and drug and gun possession.

He was granted $2million bail after he pleaded not guilty to the charges.

Bobby Shmurda pleaded guilty to conspiracy to murder, weapons possession, and reckless endangerment in 2016. He was sentenced to 7 years in prison.

Bobby Shmurda was denied parole earlier but after review by the Department of Corrections, he was granted a conditional release on February 23, 2021. 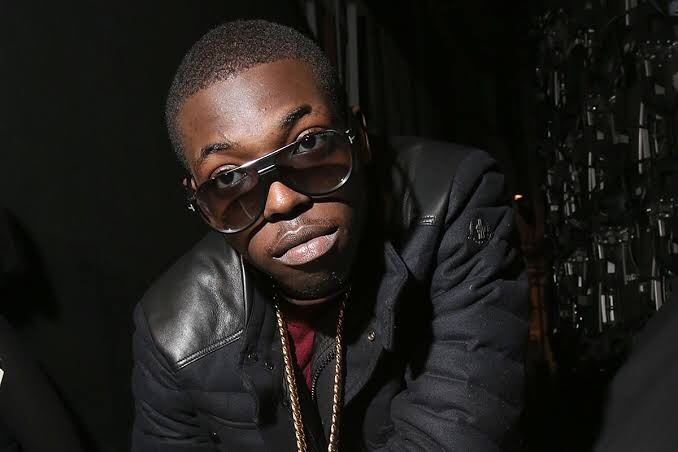 According to Republic World, Bobby Shmurda is estimated to worth $400,000