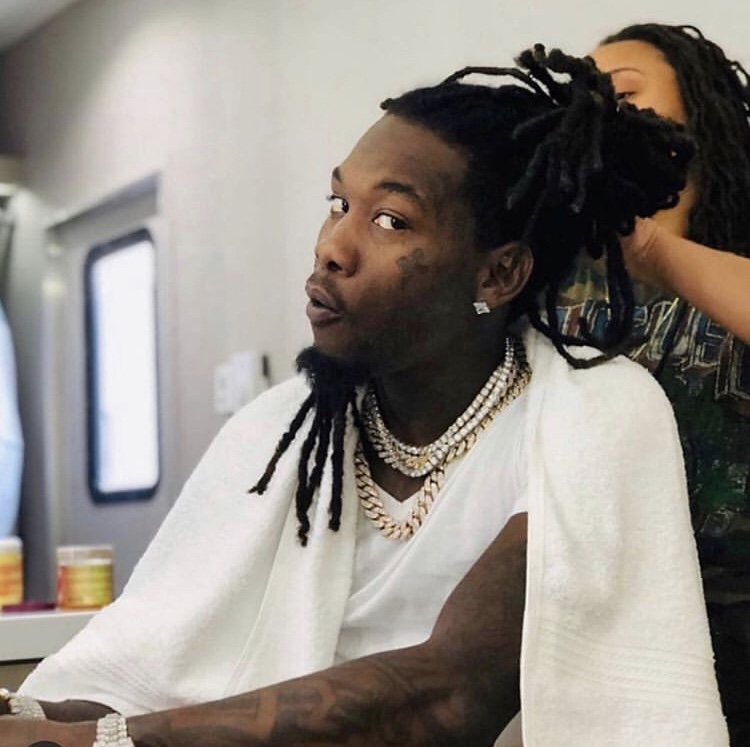 Kiari Kendrell Cephus, Offset is an American rapper and songwriter. He was born on December 14, 1991 in Lawrenceville, Georgia, US. He is a member of the hip hop and trap music trio Migos, alongside Quavo and Takeoff.

In 2008, Offset formed Migos with Quavo and Takeoff. Offset is Quavo’s cousin, and Quavo is Takeoff’s uncle. They all grew up together in Gwinnett County, a mostly suburban area near Atlanta.

Migos came to limelight following the release of their 2013 single “Versace”. In 2015, the trio released their debut studio album, Yung Rich Nation and by  2017, they released their second studio album, Culture, which debuted at number one on the US Billboard 200 chart.

In addition to Migos, Offset has released solo music and collaborated with numerous artists. In June 2017, he was featured on Metro Boomin’s single “No Complaints” alongside Drake, and in September, he joined Macklemore on the song “Willy Wonka”, from the album Gemini.

In 2017, Offset started dating American rapper Cardi B. On October 27, 2017, he proposed to her at a live performance at Power 99’s Powerhouse in Philadelphia, Pennsylvania. Cardi B and Offset married privately on September 20, 2017 in their bedroom. Offset is the father of four children: sons Jordan and Kody and daughter Kalea from early relationships, and a daughter with Cardi B, named Kulture Kiari Cephus, born July 10, 2018.

Offset is estimated to worth about $16 million.